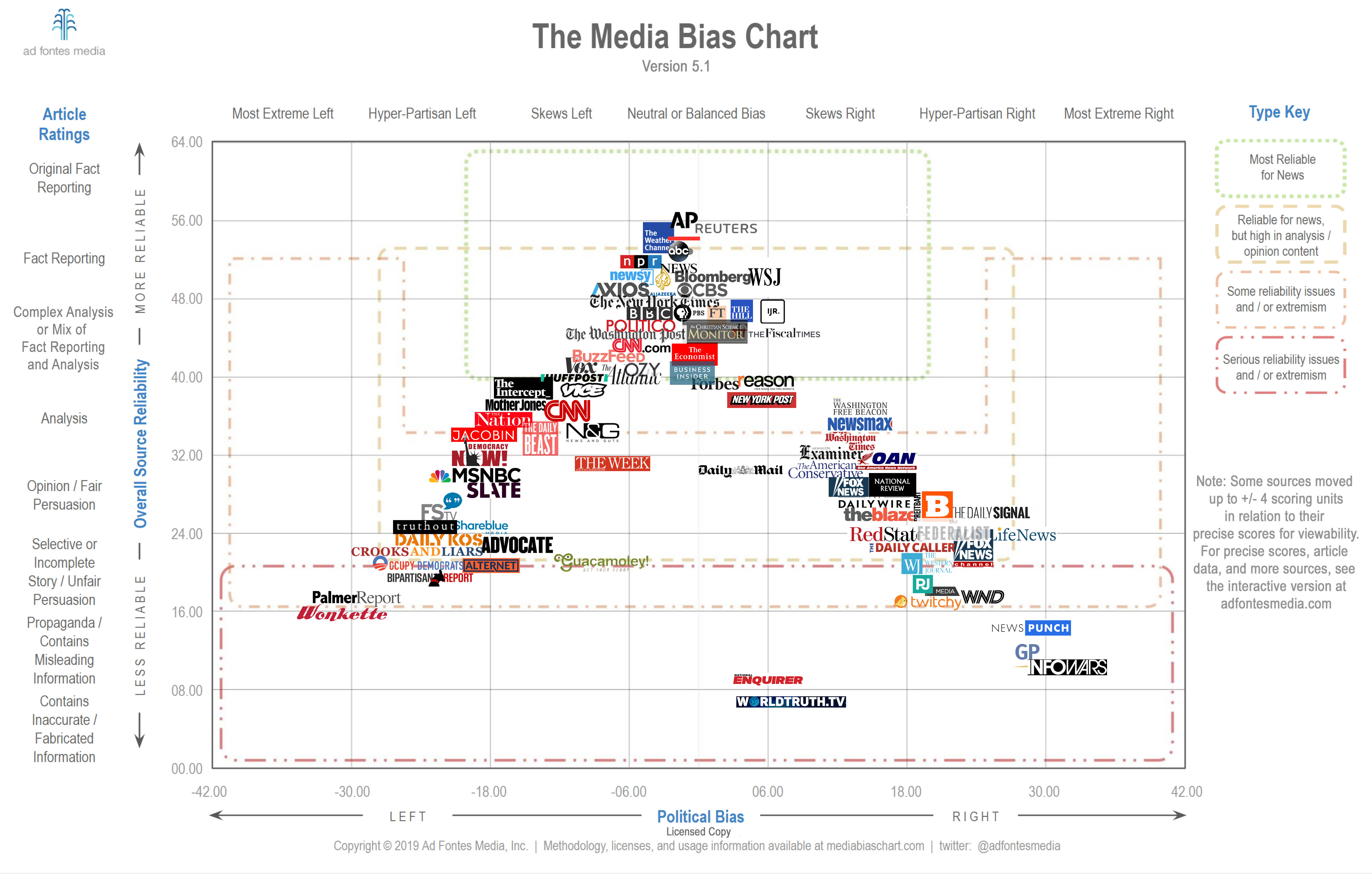 quote:
Trump administration tax cut for military service members must be repaid in 2021
Retired Gen. Barry McCaffrey said young families will spend the apparent pay raise and then get "kicked in the chops" when they must repay the taxes in 2021.

WASHINGTON — Under a presidential memorandum issued by the Trump administration, tens of thousands of service members and Defense Department civilians will get a tax break beginning this month as part of efforts to boost the economy during the COVID-19 pandemic.

But while these men and women will see larger paychecks for now, they will have to pay all the money back in 2021.

quote:
“What we’re witnessing today is a result of left-wing indoctrination in our nation’s schools and universities,” Trump said at a news conference. “Many young Americans have been fed lies about America being a wicked nation plagued by racism.”

"CRT recognizes that racism is engrained in the fabric and system of the American society. The individual racist need not exist to note that institutional racism is pervasive in the dominant culture. This is the analytical lens that CRT uses in examining existing power structures. CRT identifies that these power structures are based on white privilege and white supremacy, which perpetuates the marginalization of people of color."

quote:
'Talk about losers': The top moments from CNN’s kid-gloves town hall with Biden
On Tuesday, voters got in Trump's face for the first time. On Thursday, they practically gave Biden a hero's welcome in Scranton, Pa.


For the second time this week, a presidential candidate fielded questions from voters in a town hall setting. But if ABC’s event with President Donald Trump was an icy grilling, CNN’s drive-in conversation with Joe Biden Thursday was more like an affable reunion of old acquaintances.

“Chief, didn't I meet you when you were chief?” Biden said through a half-smile, pointing at the man preparing to ask him a question. Bill Barrett, a retired police chief who is in his fifth term on city council, wanted to know how Biden will address growing violence in cities and the lack of respect for police and the military.

arrett confirmed that, yes, they’d met when he was chief. And so it went with several other questioners and Biden during a 75-minute homecoming close by to where the candidate spent his youth.

Trump had few such comfortable moments in his brutal town hall: For his first time as president, regular people got the chance to call him out on his boasting and exaggerations. Biden, by comparison, got a "total pass," the Trump campaign complained afterward, in a typical lashing of the media. The Democratic nominee made the most of the friendly confines, relaying feel-your-pain anecdotes in mostly grammatical syntax and, until the last half-hour, with high-energy.

The back-to-back town halls helped shape the contours of the upcoming debates in a presidential contest where Biden has maintained a steady lead in battleground states.

Here’s a look at the key moments from Thursday night.

Scranton vs. Park Avenue
Trump has maintained an unshakable appeal among a segment of working-class Americans —a group he used to refer to as the “super elite” (“We got more brains, we got better houses, apartments, we got nicer boats, we’re smarter,” he told supporters in the summer of 2018.). Biden, a product of Scranton, had made some inroads with the cohort, but on Thursday, he used an answer in which he acknowledged his own white privilege to more overtly frame the race between him and Trump as one of class differences.

“I really do view this campaign as a campaign between Scranton and Park Avenue,” Biden said. Turning folksy, Biden said all the people out there who are “busting their necks” — all they want is a fair shot.

“And guys like Trump, who inherited everything, and squandered what they inherited, are the people that I have always had a problem with, not the people who are busting their neck,” Biden added.

But Trump couldn't care less, Biden said: "All that President Trump could see from Park Avenue is Wall Street. All he thinks about is the stock market.”

It was a direct reference to Trump’s answers on Tuesday, when George Stephanopoulos pressed him on the uneven economy that continues to favor the affluent over working people. “George,” Trump said, “stocks are owned by everybody,” pointing to retirement plans and other investments.

“How many of you all own stock in Scranton?” Biden asked Thursday. “Not a whole lot of people own stock.”

“Well, I tell you what bothered me, to tell you the truth. Maybe it's my Scranton roots. I don't know,” he continued, “But when you guys started talking on television about, ‘Biden, if he wins, will be the first person without an Ivy League degree to be elected president,’ I'm thinking, who the hell makes you think I have to have an Ivy League degree to be president?”

Covid contrast
Pressed by voters on Tuesday, Trump described presiding over a roaring economy that only slowed at the onset of the “plague,” his term for the coronavirus. In the same event, the president claimed that he “up-played” the threat of the virus, despite admitting in taped interviews with Bob Woodward that he purposely downplayed it.

He said the virus would eventually subside due to “herd mentality,” when health experts believe reaching herd immunity without the help of a vaccine would mean an enormous death toll. And in the days since the ABC town hall, Trump directly contradicted the head of the Centers for Disease Control and Prevention by incorrectly contending that face masks are a “mixed bag” and that a vaccine will arrive on a far quicker timeline than the CDC official estimated.

All of this played into Biden’s hand, and he worked the contrasts hard. For much of the early part of the night, he teed off on Trump for undermining face masks and holding large gatherings, calling the rallies where thousands have gathered packed closely together “extremely dangerous.”

"I don’t trust the president on vaccines,” Biden said. “If [Anthony] Fauci says the vaccine is safe, I’d take the vaccine."

Biden called Trump’s resistance to acting earlier on the virus “close to criminal.” He stressed that he prays a vaccine becomes available but that the realities of delivering it would take far longer than Trump is promising and held out Canada’s comparative successes to critique Trump’s response.

“Yesterday, 1,200 deaths in the United States. All of Canada had nine,” Biden said. "Last Friday we had 1,000 deaths. All of Canada had zero deaths. This president is doing it all wrong. We need to make a fundamental change in the way we’re moving.”

But Biden vastly overstated what protections could have worked against the virus. He argued that had Trump done his job, everybody would still be alive — not true. “All the people — I’m not making this up,” Biden said, driving the point home. “Just look at the data. Look at the data.”

Calling out Barr
Biden didn’t hold back when he was given a clean shot at Bill Barr, calling the attorney general's likening of the coronavirus safety protocols to slavery “outrageous.”

Barr had compared statewide stay-at-home orders to stop the spread of the coronavirus to slavery, in a speech where he also denigrated the Black Lives Matter movement as exploitative.

“Putting a national lockdown, stay-at-home orders is like house arrest. Other than slavery, which was a different kind of restraint, it's the greatest intrusion on civil liberties in American history," Barr said in a speech Wednesday.

Biden questioned how that equated to taking away freedoms, as he grew visible angry.

Fracking flips
During the primary, Biden and his campaign sought to highlight not a ban, but a suspension of leases to frack on federal lands. Even that answer opened up an avenue for Trump to pounce in battleground states like Pennsylvania.

Biden’s answers of late have been even less accommodating. He’s now stressing that he won’t ban the practice until the country finds a path to alternative energies that provides comparable jobs.

Asked whether the Green New Deal, which he doesn’t support, is “too much,” Biden said no. But, “I have my own deal.”

“It requires for us to move in a direction to fundamentally change the way in which we deal with the environment,” pointing to his past work to fund more “renewable energy so it's now more competitive than it is for coal or for oil or for gas.”

'Talk about losers'
Biden again seized on the recent story in The Atlantic in which Trump reportedly called soldiers who died in combat “suckers” and “losers” — making for one of his sharpest attacks over the night. (Trump has vociferously denied the story, which was based on the accounts from unnamed sources.)

A woman whose 66-year-old mother was diagnosed with multiple myeloma two years ago asked Biden how he could make health care more affordable.

Biden launched into Trump going to the federal courts to gut the Affordable Care Act. Thinking about those who are sick, Biden began taking about his late son, Beau, who he said returned home after a year in Iraq because he had stage 4 glioblastoma. In the past, Biden has repeatedly referred to Trump as a fool — for his handling of the virus, and also for accusing Biden of taking performance-enhancing drugs. On Thursday, he suggested the president is also a loser.

“The president referred to guys like my son, he won the Bronze Star, the Conspicuous Service Medal, refer[red] to them as losers,” Biden said, his hand chopping the air. “Losers. Talk about losers.” 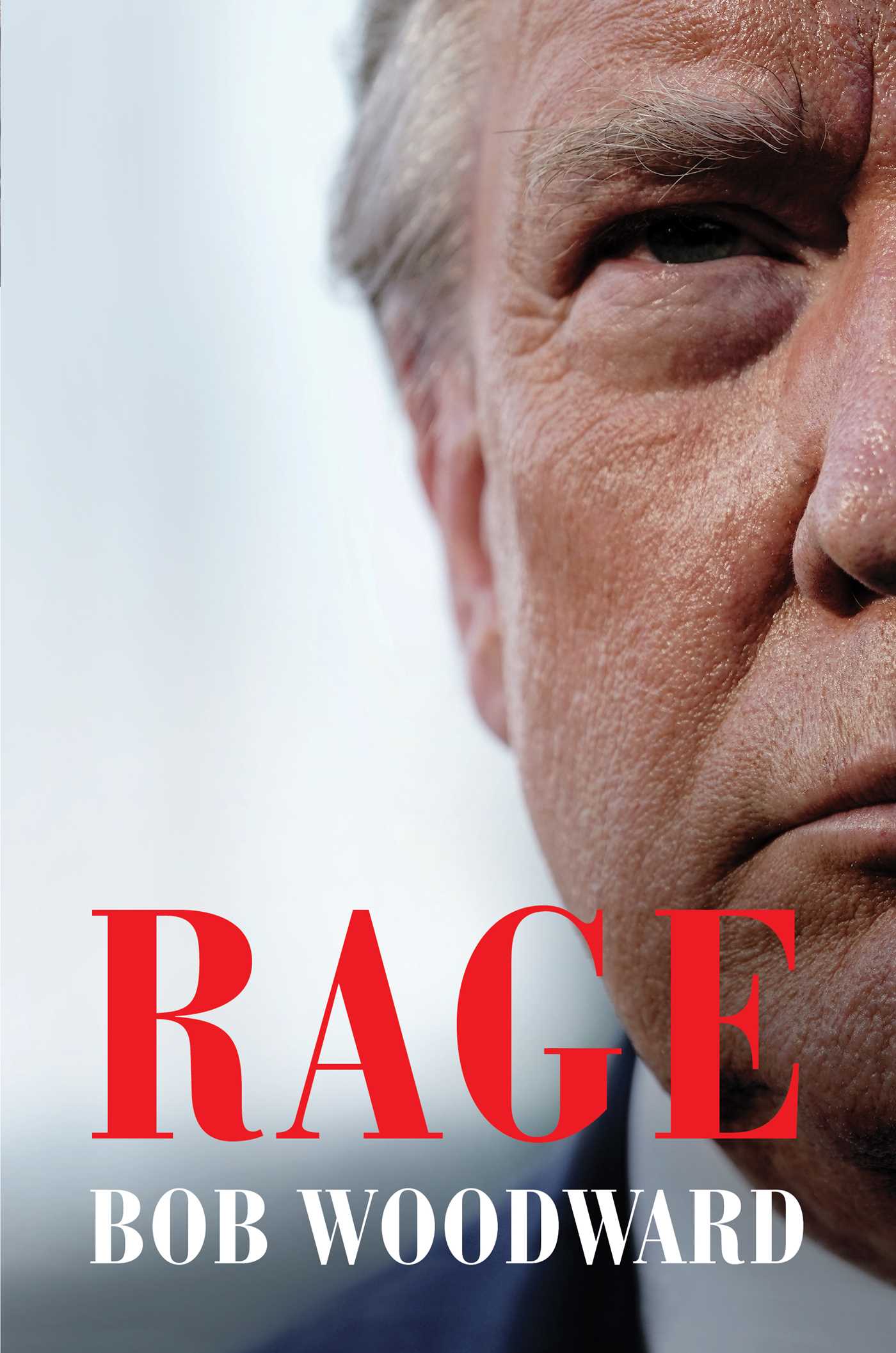 "CRT recognizes that racism is engrained in the fabric and system of the American society. The individual racist need not exist to note that institutional racism is pervasive in the dominant culture. This is the analytical lens that CRT uses in examining existing power structures. CRT identifies that these power structures are based on white privilege and white supremacy, which perpetuates the marginalization of people of color."

twitter
“The fundamental cause of the trouble in the modern world today is that the stupid are cocksure while the intelligent are full of doubt.”— Bertrand Russell
FOK!-Schrikkelbaas vrijdag 18 september 2020 @ 13:18:55 #39

quote:
Storytelling, counter-storytelling, and "naming one's own reality": The use of narrative to illuminate and explore experiences of racial oppression.

quote:
BW: You bring what out?

DT: I bring rage out. I do bring rage out. I always have. I think it was . . . . I don’t know if that’s an asset or a liability, but whatever it is, I do. I also bring great unity out, ultimately. I’ve had many occasions like this, where people have hated me more than any human being they’ve ever met. And after it’s all over, they end up being my friends. And I see that happening here. But when my wife and Ivanka and the rest of my family, for the most part — Tiffany, my daughter, she’s a very smart young woman, she’s up at University of Pennsylvania doing great — and she said to me the same thing.