quote:
Several federal cabinet ministers were called to a top-secret meeting in Canberra on Wednesday ahead of a major international development expected out of the United States on Thursday morning.

Sources familiar with the development said some members of cabinet were granted border exemptions to urgently fly to Canberra for the hastily arranged meeting, which sources say will have international significance.

Defence Minister Peter Dutton and Minister for Foreign Affairs Marise Payne, who are in Washington for a series of meetings over the next two days, were said to have joined the meeting via a secure connection.

Opposition Leader Anthony Albanese and three other senior members of his frontbench were also given the rare opportunity to be briefed on the highly sensitive matter.

It is expected an announcement, also significant to the United States and British governments, will be made at 7am Australian time.

Prime Minister Scott Morrison will travel to Washington next week for a meeting of the Quad alliance which includes the US, India Japan and Australia. Mr Morrison will have his first in-person one-on-one meeting with US President Joe Biden during the trip.

Mr Dutton and Senator Payne are to meet face-to-face with their US counterparts Secretary of State Antony Blinken and Defence Secretary Lloyd Austin. 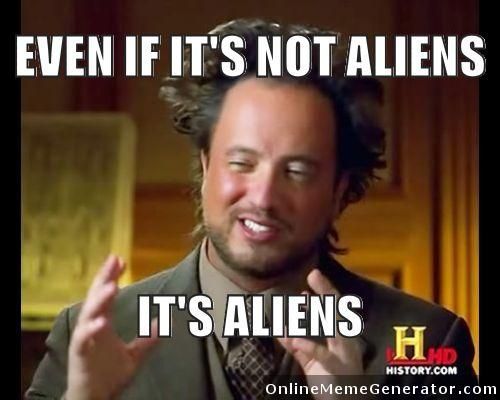 Er is een airborne ebola-variant uit een Amerikaans researchlab gebroken.
It was a bright cold day in April, and the clocks were striking thirteen.
woensdag 15 september 2021 @ 14:44:23 #38

Stephen Curry gaat naar de Lakers?
Much like down syndrom, red hair is a genetic mutation, and it occurs when a human has unprotected sex with a clown.
Moderator woensdag 15 september 2021 @ 14:59:35 #41

Biden to announce joint deal with U.K. and Australia on advanced defense-tech sharing
One source said there is a nuclear-defense infrastructure to the three-way pact known as AUUKUS.


President Joe Biden will announce a new working group with Britain and Australia to share advanced technologies in a thinly veiled bid to counter China, a White House official and a Congressional staffer told POLITICO.

The trio, which will be known by the acronym AUUKUS, will make it easier for the nations to share information and know-how in key technological areas like artificial intelligence, cyber, underwater systems and long-range strike capabilities


One of the people said there will be a nuclear element to the pact in which the U.S. and U.K. share their knowledge of how to maintain nuclear-defense infrastructure.

There’s nothing explicitly mentioning China in the three-way deal, the people said, but both noted that the subtext of the announcement is that this is another move by Western allies to push back on China’s rise in the military and technology arenas.
woensdag 15 september 2021 @ 15:40:11 #46

Verkiezingsfraude is eindelijk ontdekt en Trump wordt weer president.
Het leven is geen krentenbol...
Volg de pijlen.
I am the Lizard King. I can do anything.
Spellchecker woensdag 15 september 2021 @ 15:46:06 #47