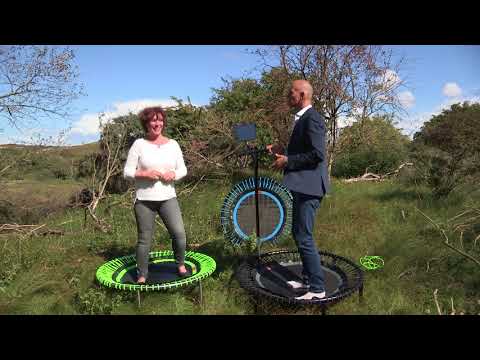 Kunnen we het ontopic houden alsjeblieft?
But you carry on in pictures and in song
And the unmade bed you slept in
Where I laid you down to rest one last time
Goodbye, dear friend, goodbye, dear friend.
zaterdag 4 januari 2020 @ 23:23:58 #19

Compleet gestoord is de wereld tegenwoordig. Gelukkig komt er binnenkort toch WO3.
Life is just a series of peaks and troughs, yeah. And you don't know whether you're in a trough until you're climbing out, or on a peak, 'till you're coming down. And that's it. - David Brent
donderdag 9 januari 2020 @ 01:25:43 #30 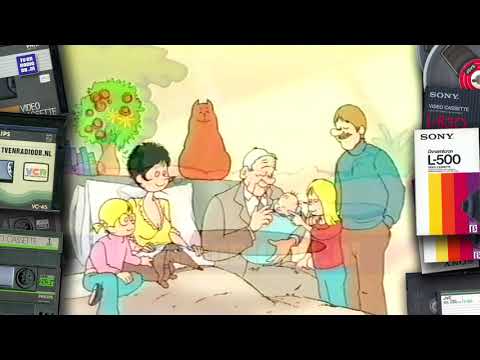 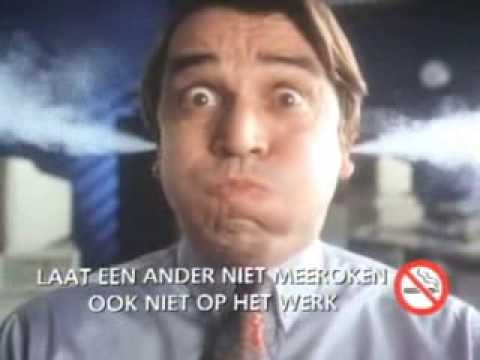 After consuming their drinks, the students watched a sequence of slides depicting a crime. They also read a summary of the crime that contained misleading information.

"In fact the 'vodka and tonic' students acted drunk, some even showing physical signs of intoxication," she adds.

When told, the sober students reacted with disbelief.

"When students were told the true nature of the experiment at the completion of the study, many were amazed that they had only received plain tonic, insisting that they had felt drunk at the time," she comments.

Dr Garry concludes: "It showed that even thinking you've been drinking affects your behaviour.

"Even on plain tonic water, the male students flirted with Seema as she conducted the experiment and the girls giggled a lot."

Have an ice day!