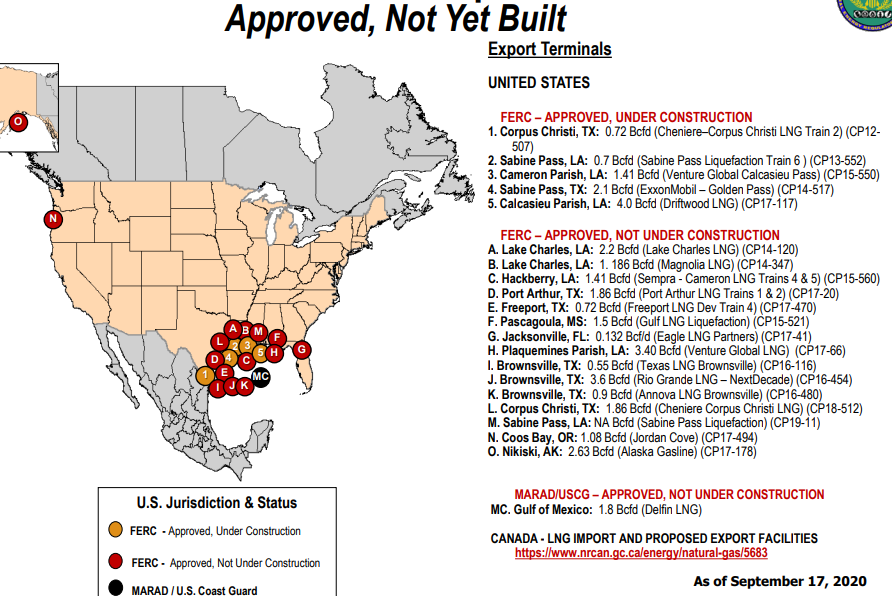 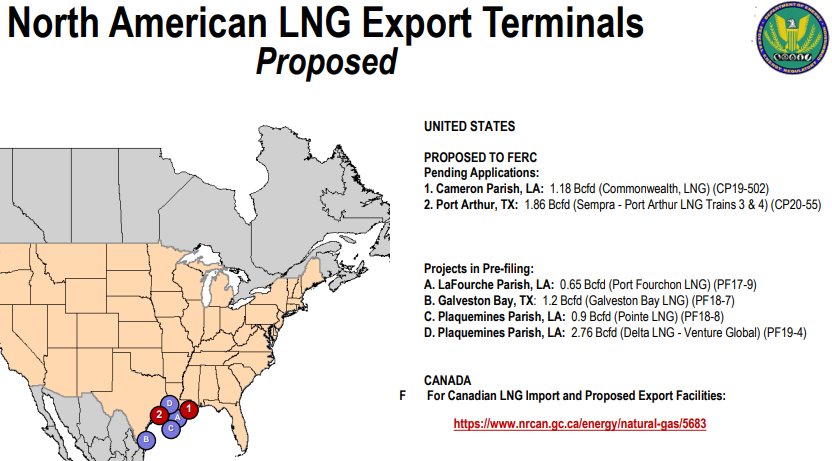 Pentagon budget realignment files are a magnificent source of info about what the US military is up to, what classified programs US Special Operations Command runs in Ukraine, and what equipment has been sent to Ukraine.

These Pentagon papers include all items the Pentagon ordered to replace equipment sent to Ukraine up to 12 August 2022.

• $50,000,000 for a program "to integrate design features that enhance interoperability of systems [identified for possible future export] with those of friendly foreign countries"

which makes sense as the US needs to replace the AIM-120 that will be sent to Ukraine with the NASAMS 3 systems, but the Pentagon also ordered
16/n

Either these are for the US Patriot battalions in Poland or they are the first sign of US Lend-Lease for Ukraine.

Also in the Pentagon papers is a $3 million funding for an undefined classified program... and

18/n
But as the funding for these two is listed in a publicly accessible Pentagon document I assume they are not classified as "secret" and therefore more likely something like "training Ukrainian Special Forces", rather than something like "ISTAR behind russian lines".
19/n
There are also dozens of entries for the funding of US forces deployed to Europe, but I believe what the US has sent to Ukraine and is now backordering to be more interesting.
As the @DeptofDefense released the last file on 12 August I am looking forward to the next one,
20/n
as that will have more GMLRS ammo, 105mm ammo, likely HARM backorders, and I am sure a lot of unexpected stuff.