quote:
Peter Ricketts, a former permanent undersecretary at the Foreign Office and former UK ambassador to France, tweeted: “Don’t underestimate reaction in Paris. It’s not just anger but a real sense of betrayal that UK as well as US and Aus negotiated behind their backs for 6 months. I lived the rupture in 2003 over Iraq. This feels as bad or worse.”

After news of the ambassador recall, Lord Ricketts added: “Unprecedented between allied nations? Interestingly not from UK. A signal Paris regards Washington and Canberra as ringleaders in plot, with London as accomplice. Expect further French measures targeting interests of all three.” 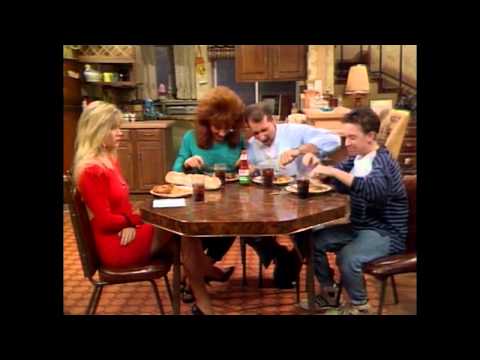 https://www.reddit.com/r/(...)assadors_in/hd9rejv/
"Stab in the back," France recalls Ambassadors in protest of nascent Aukus defense pact

5 Years Later
We are ready to start, please sign this contract for $90B and we can only commit to a non-binding aspiration of up to 50% domestic production. And remember you have no other option.

1 Month Later
Why would Australia cancel this deal?
=================================
France's own order for six of the same subs was going to run about $10 billion, while AUS's order for twelve that was projected at $40 billion and quickly ran over $70 billion. And the way ship/sub/plane orders typically work, the more you buy the cheaper the overall unit cost. So AUS may have felt they were getting gouged even more on a project that kept getting delayed, and decided to cut their losses.

quote:
James Acton, co-director of Carnegie’s nuclear policy program, wasn’t surprised to hear there weren’t good answers to the nonproliferation questions, “because there aren’t any.”

“It’s a terrible precedent, and there’s no way around it,” he told NatSec Daily.

The International Atomic Energy Agency, the world’s nuclear watchdog, has a safeguards agreement that excludes naval reactors from probes. Simply put, an IAEA inspector can’t be expected to live on a nuke-powered sub for weeks to conduct oversight. As a result, non-nuclear weapons states can declare highly enriched uranium (HEU) for naval propulsion purposes and keep the IAEA from sniffing around that material.

For Australia to have nuke-powered subs, it’s likely going to obtain the same HEU used in American and British vessels.

Still, Acton said, “I find it very hard to believe that if Australia exercises its right to do this, then other countries who have nefarious motives won’t also do it,” though he noted no country has ever taken advantage of this loophole.

There are widespread worries Iran might be the first. It now has an excuse to restart its nuclear-propulsion program to have unmonitored weapons-grade HEU. In a sense, Acton said, AUKUS has unlocked the door for Iran to move closer to a nuclear weapon.

“We’d go apeshit over that,” he told NatSec Daily.

The Biden administration has consistently downplayed these and other nonproliferation concerns. A State Department official posted in Vienna, who was on the expert call, said they had already started discussions with the IAEA about the safeguard issue.

A senior administration official, the same one that spoke with the experts, told reporters yesterday of the nuclear-powered subs: “This technology is extremely sensitive. This is, frankly, an exception to our policy in many respects. I do not anticipate that this will be undertaken in other circumstances going forward. We view this as a one-off.” 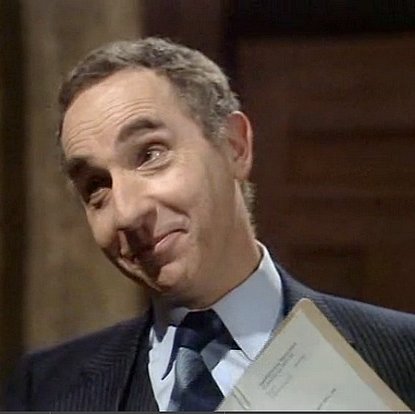 quote:
France’s submarines, Dutton said, were simply “not superior” to that of the U.S., “and in the end, the decision that we have made is based on what is in the best interests of our national security.”

Responding to Dutton's comments, a French official simply said: “When you want to kill your dog, you say he has rabies."

French warships and troops would be given guaranteed access to Australian naval bases and military sites under a proposal being discussed by both countries, as the federal government moves to lock in the next stage of its troubled $90 billion future submarine program next week.

The Sydney Morning Herald and The Age can reveal Australia and France have begun negotiations to significantly upgrade military co-operation, which would boost inter-operability between their forces.

The negotiations could elevate France’s defence relationship with Australia to second only behind the United States, which has a rotational force of about 2500 Marines deployed in Darwin.

Australia is also set to formally agree with the French company building the government’s 12 new attack-class submarines on its plan for the next 2½ years of the program, allowing for the pressure hull for the first boat to be built as early as 2024.

Multiple senior sources within the government, who were not authorised to speak publicly, confirmed the agreement was set to be formally locked in by the end of the next week.