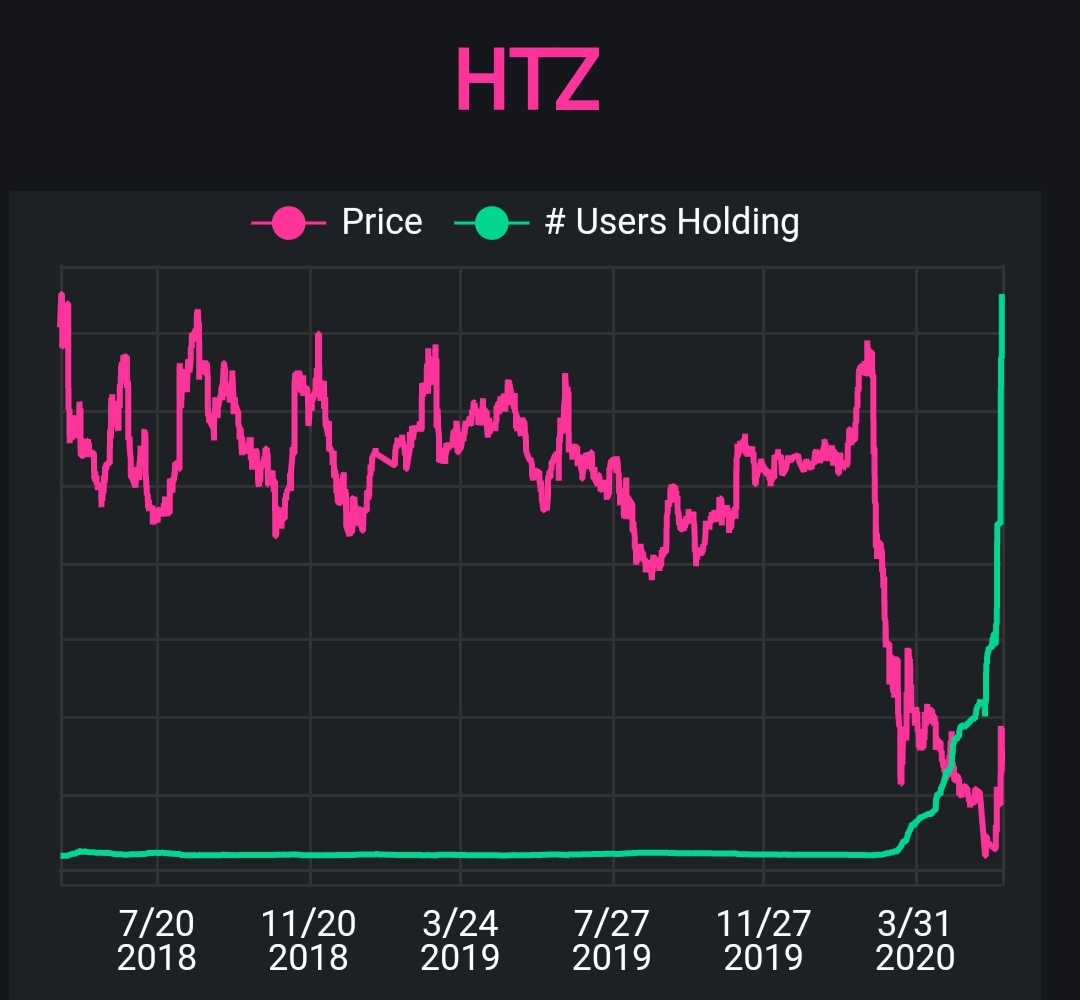 quote:
While TSLA's production number of 11,501 is not disputed by the analyst, Johnson believes "we do not yet know how many cars TSLA sold in May in China."

What we do know, Johnson adds, are Tesla's EU sales figures. "They were pretty bad," he said.

"But," Johnson summed up, "Who cares about numbers/facts when Ron Barron is on TV nearly monthly saying TSLA's stock will increase 10x with no supporting details - and also saying he wants to buy more, despite the fact he's been selling... why won't the media focus on the numbers vs. perpetually having people on to give their opinions on what Tesla will do in 2025? what about 2020?" 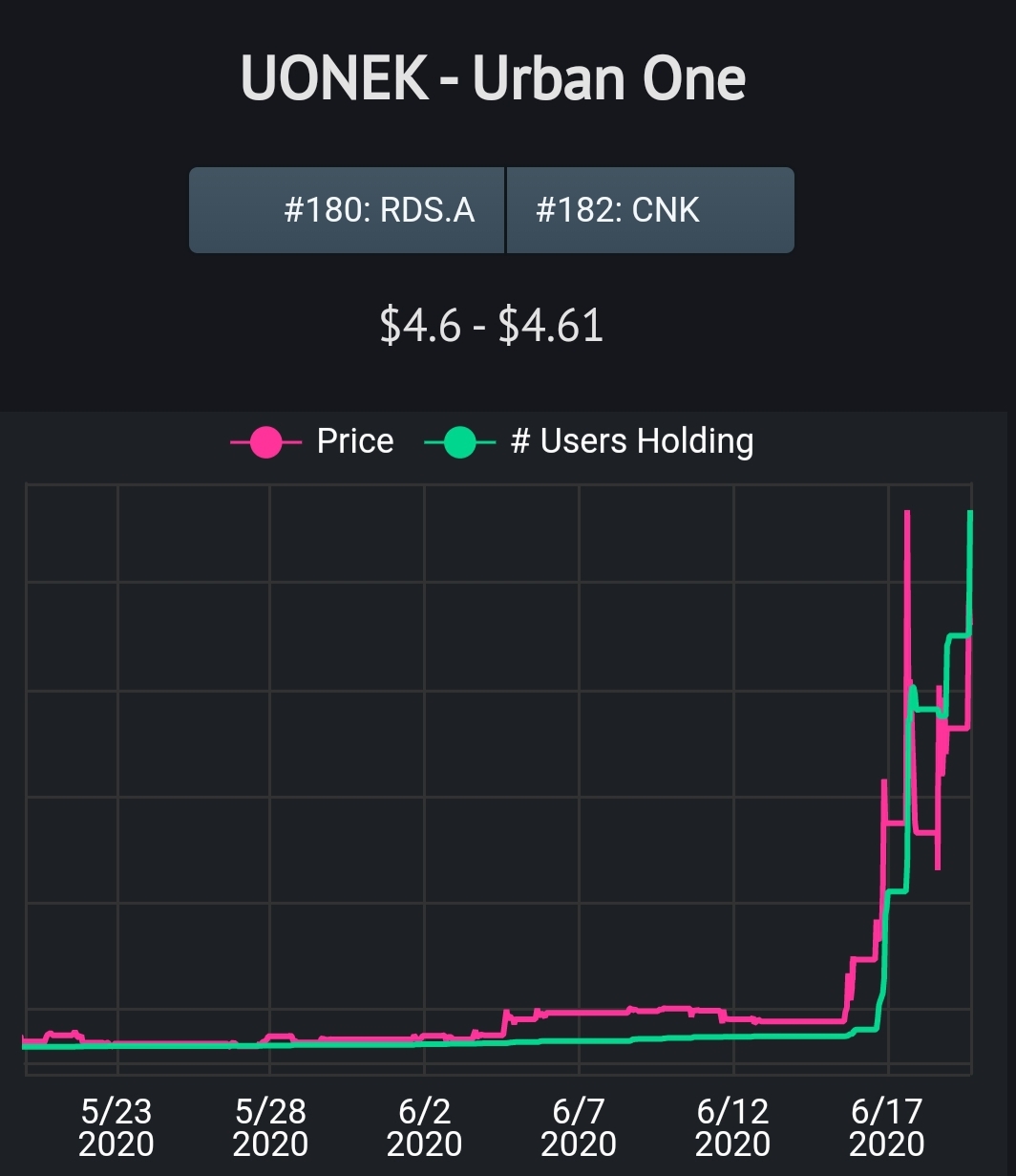 Ever since the advent of active asset management, Wall Street has had two holy grails: finding a consistent source of Alpha (which these days simply means frontrunning the Fed), and finding a replacement to the most expensive cost-center in the asset management industry: analysts. And while many have tried and failed to replace (highly paid) humans, an obscure German hedge fund is appears to have struck gold after generating a 34% gain in 2020 using a machine-learning program targeting need-for-speed markets.

While many quants have struggled to exploit the promise of AI over the years, Quantumrock’s $50 million Volatility Special Opportunities Programme has just drawn an additional $500 million of institutional cash - after averaging an impressive 16% annual return since its 2016 inception. And, as Bloomberg reports, with senior personnel hailing from the tech industry rather than finance - similar to the world's most lucrative hedge fund RenTec - "founder Stefan Tittel credits the program’s capacity to ride febrile markets swaying from depression panic to euphoria in less than three months."

“What we see now is that market regimes and patterns change almost on a daily basis,” said the Munich-based entrepreneur in his first asset-management venture. “Since we deploy an AI machine-learning platform -- which is all the time analyzing and listening to the market and analyzing the shift in pattern probability -- we can keep track of those changes.”

What is the secret of Quantumrock's success?

According to the report, while half of the fund is a mundane balanced portfolio strategy consisting of S&P 500 and Treasury futures, "the other half comprises overlay strategies including volatility investing which made big bucks in this year’s extreme price swings." And with the weighting and parameters shifting in sync with the market, when it’s quiet like last year, these strategies are activated less often. Alternatively, during times of excessive volatility, the fund seeks to leverage its... well, leverage.

To be sure, many would argue that Quantumrock's impressive performance is a fluke and unlikely to be repeated consistently in the future: its success goes straight to a debate raging in this corner of systematic finance.

So is the German fund's AI the missing link? For now, the jury is out, and as Bloomberg concedes "it’s hard to broadly conclude whether it can deliver a tangible edge. That’s especially the case when the buzzword encompasses an array of techniques from scanning reams of text to decision trees used to find outperforming stocks." But according to head of AI systems Roman Gorbunov, who has no background in finance, the technology beats traditional quant methods "because it can find patterns at a much larger scale and hone in on trading signals."

“You have a lot of noise in the data because markets are very efficient,” said Gorbunov, whose last gig was working on Amazon Inc.’s voice-command system Alexa. “If you have a situation where the strategy is performing well just because it utilizes noise and not real patterns, we can detect those situations in advance.”

What he actually means is that with the "market" now a mandated policy vehicle targeting 10-year-olds, where retail daytraders outperform career finance professionals, it is hardly a surprise that some coked-up algo which accentuates the market's wild swings has been successful at outperforming the market. What is left unsaid is all the other algos that have blown up over the years trying to do just that.

Of course, if the fund can continue to successfully outperform not only the S&P500 but most hedge funds, that would be very bad news for thousands of highly paid analysts and PMs who year after year fail to beat their benchmark and/or the market, as most if not all of them will soon be replaced by a computer program. And they have Jerome Powell to thank for their upcoming obsolescence.