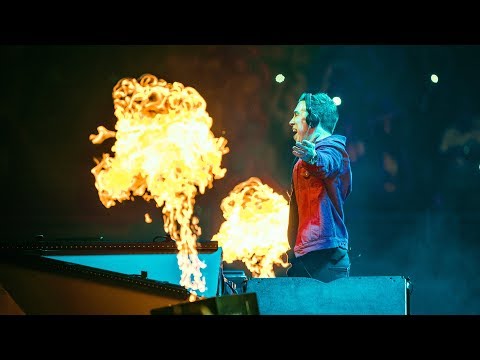 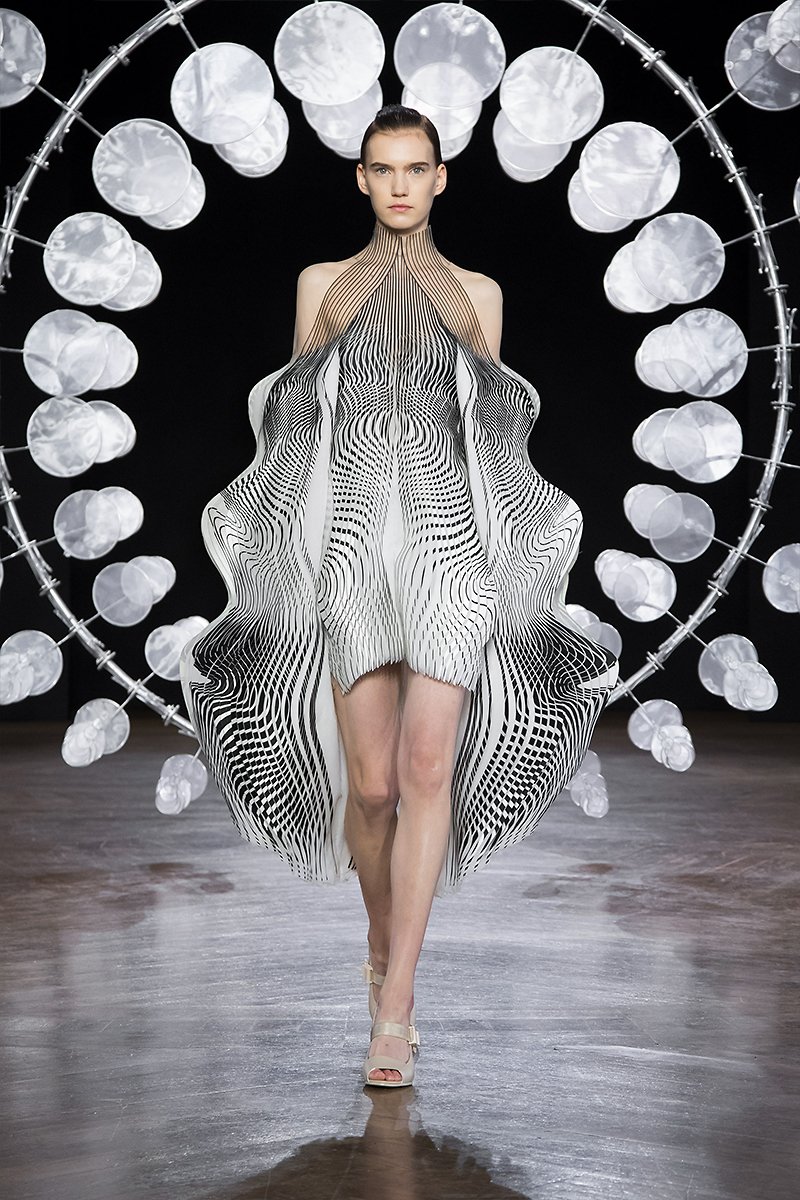 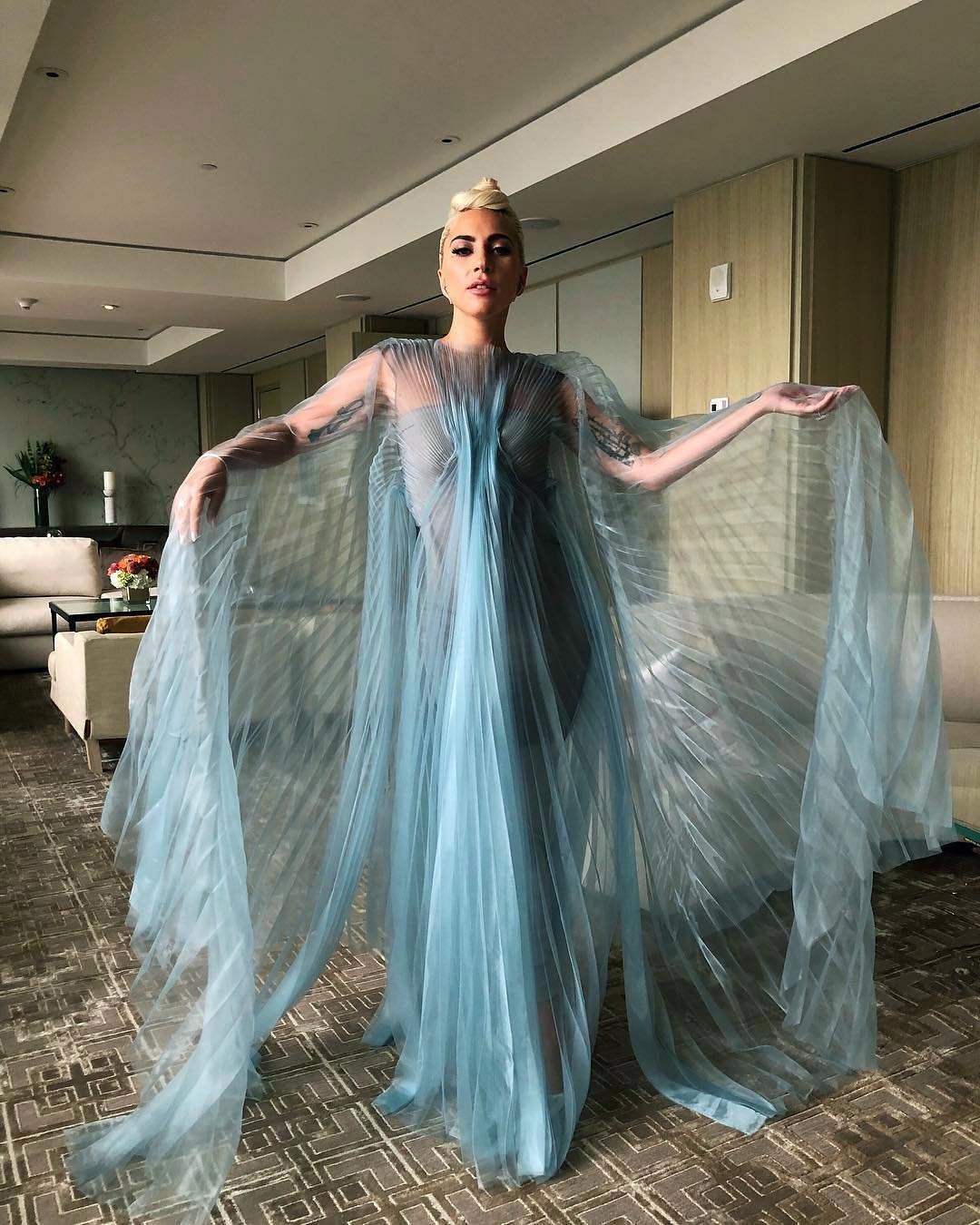 I think it would be cool to approach The Netherlands' history in Eurovision. To pay tribute to the ones who made history to the country, and unfortunately are no longer with us. Jetty Paerl, Corry Brokken, Teddy Scholten; I think it would be emotional to have them honored, maybe to have their songs sung by some artists, or maybe the hosts themselves - And for this You need hosts who can sing... perhaps Ilse DeLange; Tim Douwsma; Douwe Bob, ahn? - Also Getty Kaspers, the last Dutch victory until Duncan, should be present as well.
For the Flag Parade, I think Martin Garrix should be part. And Max Verstappen could appear in the Grand Final also, as they are spokespersons for the country in the international scenario nowadays.
Another thing should change is less interviews with artists in the green room during the interval acts. This time could be better enjoyed with videos or with more propely saying interval acts. It's so annoying to see this "fast talk", because sometimes the artist wants to speak more, or need to; and the hosts have to cut them, sometimes being even Impolite. And for us, clearly seems that the interview wasn't necessary, was just Occupying time.
Eurovision Lover. Sometimes I think I love to love.
zaterdag 7 september 2019 @ 08:09:44 #90 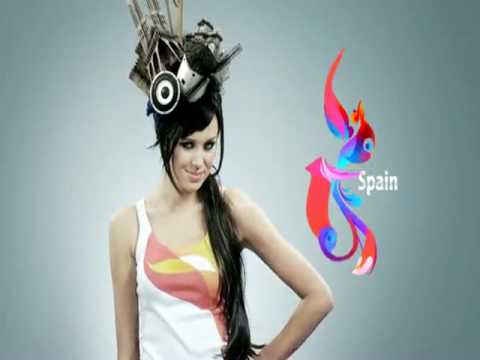