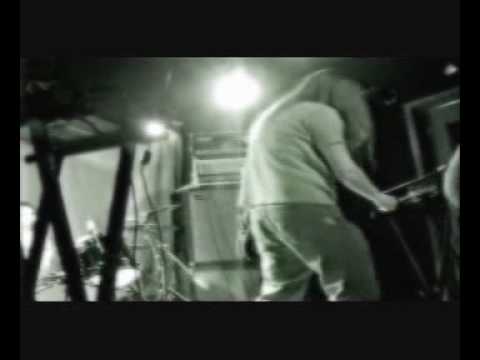 quote:
Call It whatever you like - stoner rock, desert rock, doom rock, just plain old rock and you come up with the best rock and roll created by the best bands currently busting their ass to bring you their sounds. This music is a blend of the best of 70's rock and roll with modern experimental riffs and beats. This is what makes 'stoner/doom rock' the best underground music scene since the 'Seattle' scene hit.

Mamiffer is a move away from a close collaborative process to one of solitary composition and exploration. A move to Seattle completed this process with a rotating cast of collaborators such as Aaron Turner (ISIS), Brian Cook and Chris Common (both from These Arms Are Snakes) providing arrangement, production and instrumentation.

Omdat er nachtnet is, zou je ook in Breda, Den Bosch of Eindhoven kunnen kijken?
"Beware the Jabberwock, my son!
The jaws that bite, the claws that catch!
Beware the Jubjub bird, and shun
The frumious Bandersnatch!"
vrijdag 7 januari 2011 @ 19:32:32 #18 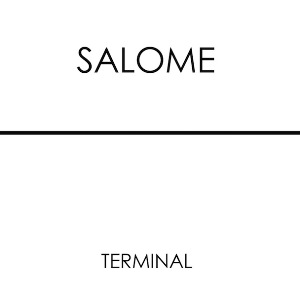