quote:
In the Himba tribe of Namibia in Southern Africa, the date of birth of a child is fixed, not at the time of its arrival in the world, nor in its design, but much earlier: since the day the child is thought in His Mother's mind.⠀
⠀
When a woman decides she's going to have a child, she settle down and rests under a tree, and she listens until she can hear the song of the child who wants to be born. And after she heard this child's song, she comes back to the man who will be the father of the child to teach him that song. And then, when they make love to physically design the child, they sing the song of the child, to invite him.⠀
⠀
When the mother is pregnant, she teaches the singing of this child to the midwives and older women of the village. So, when the child is born, old women and people around him sing his song to welcome him.⠀
⠀
As the child grows, the other villagers learn his song. So if the child falls, or gets hurt, he always finds someone to pick him up and sing his song. Similarly, if the child does something wonderful, or successfully passes through the rites of passage, the people of the village sing his song to honor him.⠀
⠀
In the tribe, there is another opportunity where villagers sing for the child. If, at any time during his life, the person commits an aberrant crime or social act, the individual is called in the center of the village and the people of the community form a circle around him. Then they sing his song.⠀
⠀
The tribe recognizes that the correction of antisocial behavior does not pass through punishment, it is by love and reminder of identity. When you recognize your own song, you don't want or need to do anything that would harm the other.⠀
And the same way through their lives. In Marriage, songs are sung together.⠀
⠀
And when, getting old, this kid is lying in his bed, ready to die, all the villagers know his song, and they sing, for the last time, his song.~ 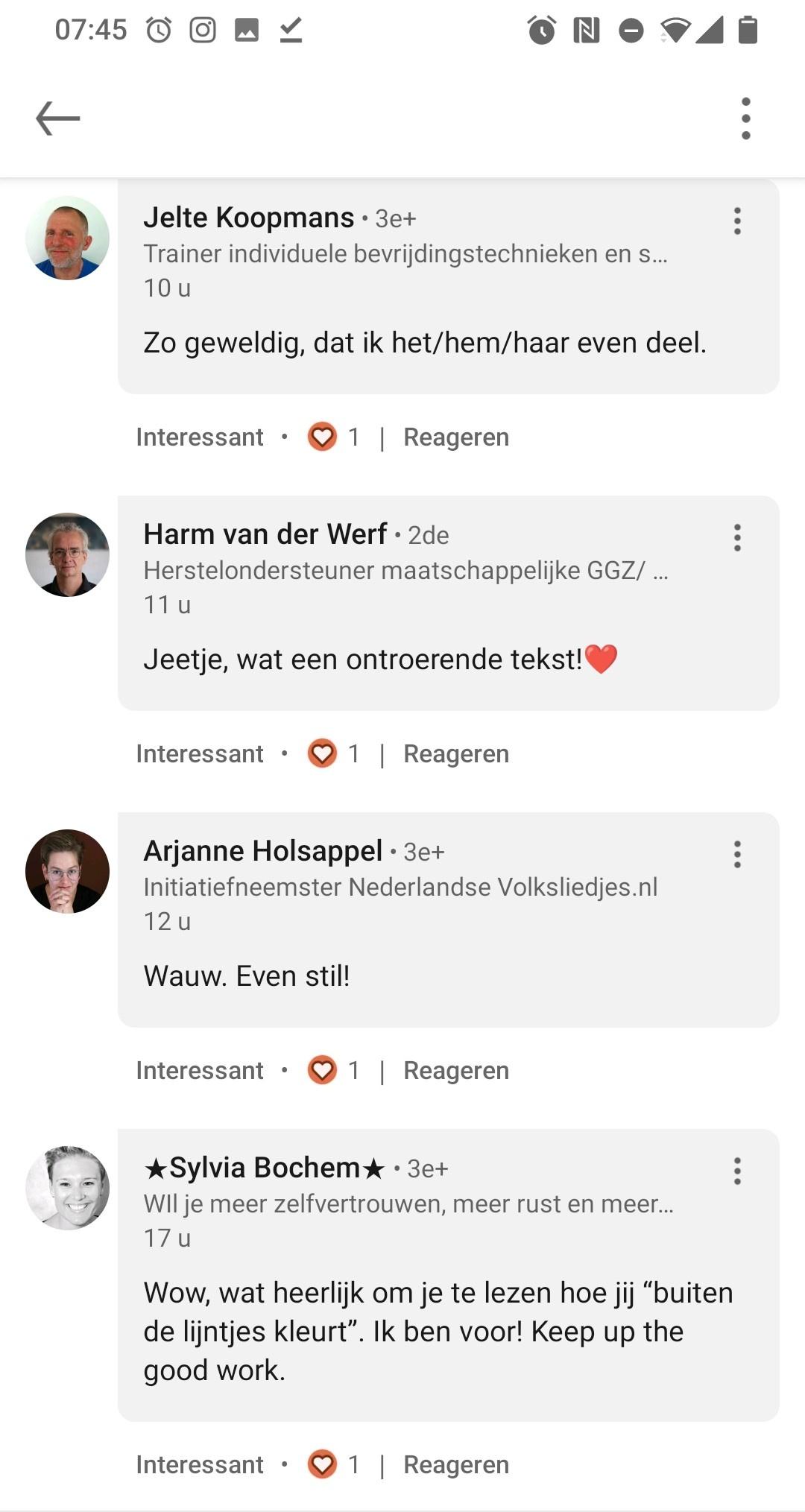