-One serving Navy leader told Politico the letter was "disturbing and reckless."

More than 120 retired US military leaders have signed an open letter appearing to advance a false conspiracy theory that the 2020 election was rigged and questioning President Joe Biden's mental capacity to serve.

"Without fair and honest elections that accurately reflect the 'will of the people' our Constitutional Republic is lost," said the letter released Tuesday by "Flag Officers 4 America," and signed by 124 former admirals and generals.

"The FBI and Supreme Court must act swiftly when election irregularities are surfaced and not ignore them as was done in 2020."

On its website, Flag Officers 4 America says it is a collection of "retired military leaders who pledged to support and defend the Constitution of the US against all enemies, foreign and domestic."

In the letter, the signatories, many of whom have been out of active service for decades, also addressed concerns over Biden's health.

"The mental and physical condition of the Commander in Chief cannot be ignored. He must be able to quickly make accurate national security decisions involving life and limb anywhere, day or night," the letter said.

Sicker than your average

En de rest is blij dat die oranje gek is opgerot. Heb je daar ook nog een artikeltje over
I brought you down to your knees
'Cause they say that misery loves company
vrijdag 14 mei 2021 @ 23:10:45 #8 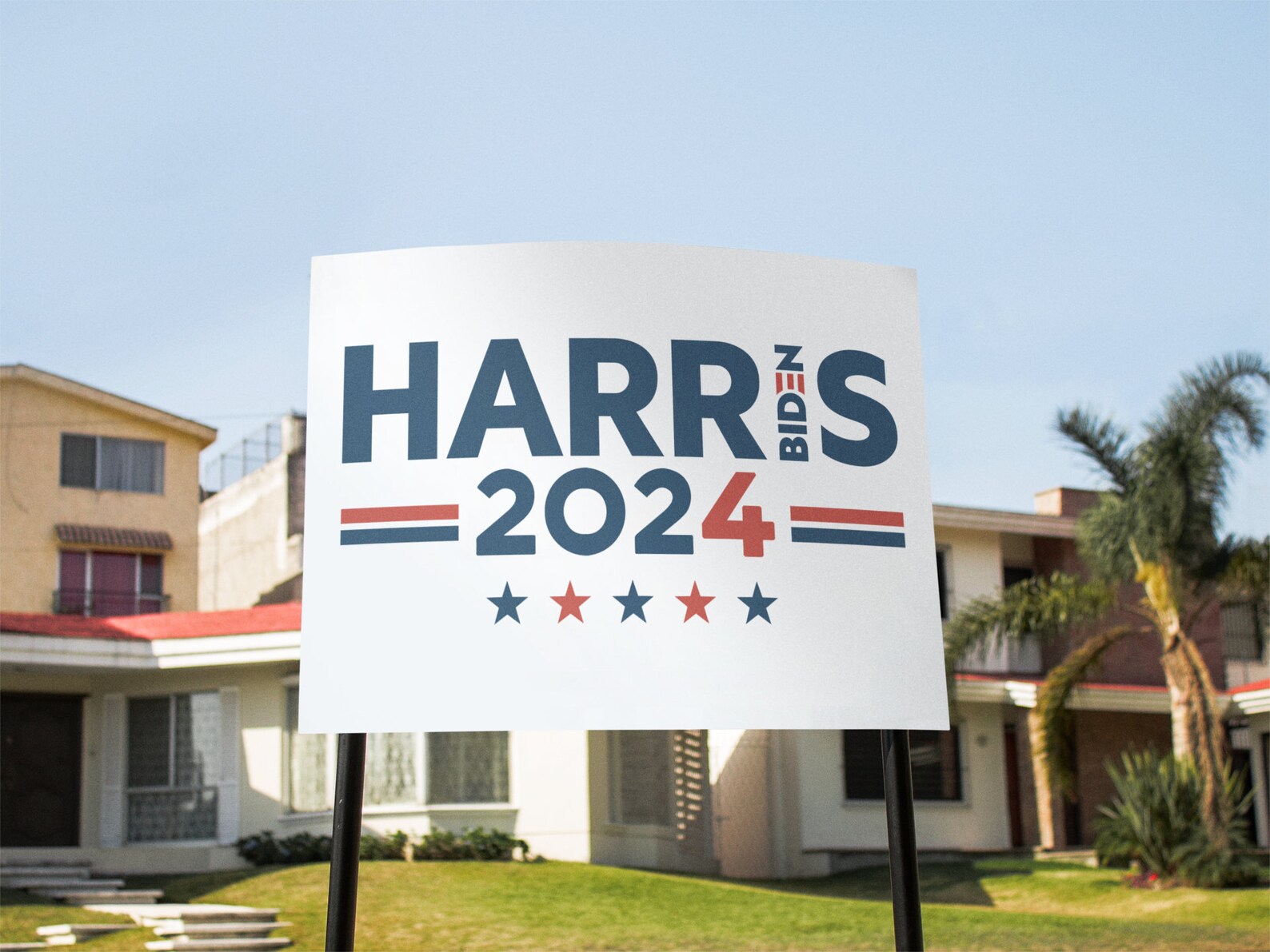 Sicker than your average

Was jij ook niet diegene die zeker wist dat Trump herkozen zou worden?
I brought you down to your knees
'Cause they say that misery loves company
vrijdag 14 mei 2021 @ 23:26:28 #14

quote:
Our Nation is in deep peril. We are in a fight for our survival as a Constitutional Republic like no other
time since our founding in 1776. The conflict is between supporters of Socialism and Marxism vs.
supporters of Constitutional freedom and liberty.
During the 2020 election an "Open Letter from Senior Military Leaders" was signed by 317 retired
Generals and Admirals and, it said the 2020 election could be the most important election since our
country was founded. "With the Democrat Party welcoming Socialists and Marxists, our historic way of
life is at stake." Unfortunately, that statement's truth was quickly revealed, beginning with the election
process itself.(bron)

quote:
More than 120 retired US generals and admirals have published an open letter suggesting that Joe Biden was not legitimately elected as President and questioning his fitness for office.

The letter, signed by 124 retired members of the armed forces calling themselves ‘Flag Officers 4 America’, said that America is “in deep peril,” having “taken a hard-Left turn toward Socialism and a Marxist form of tyrannical government”. 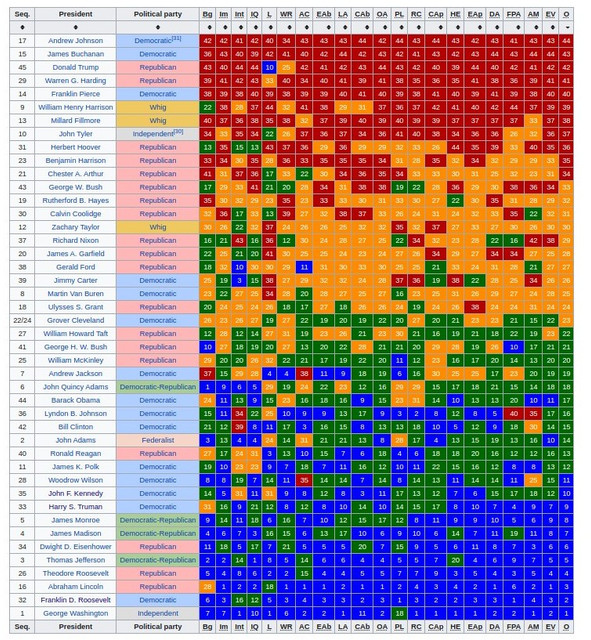