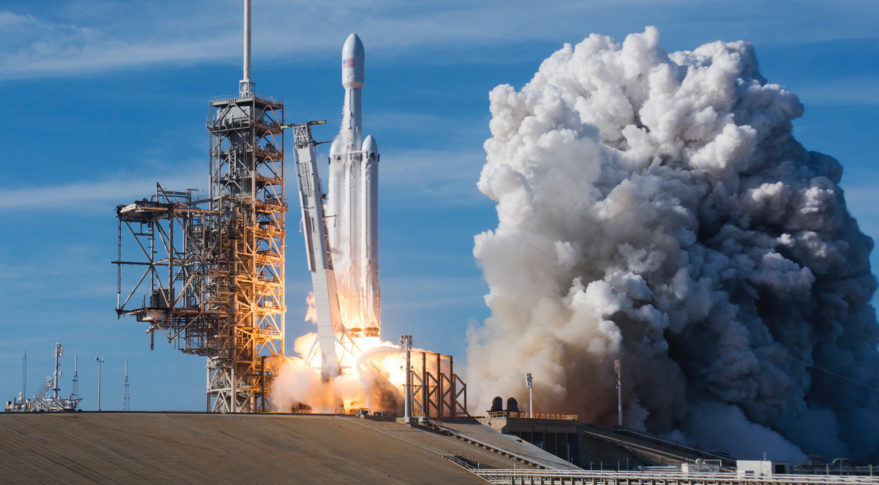 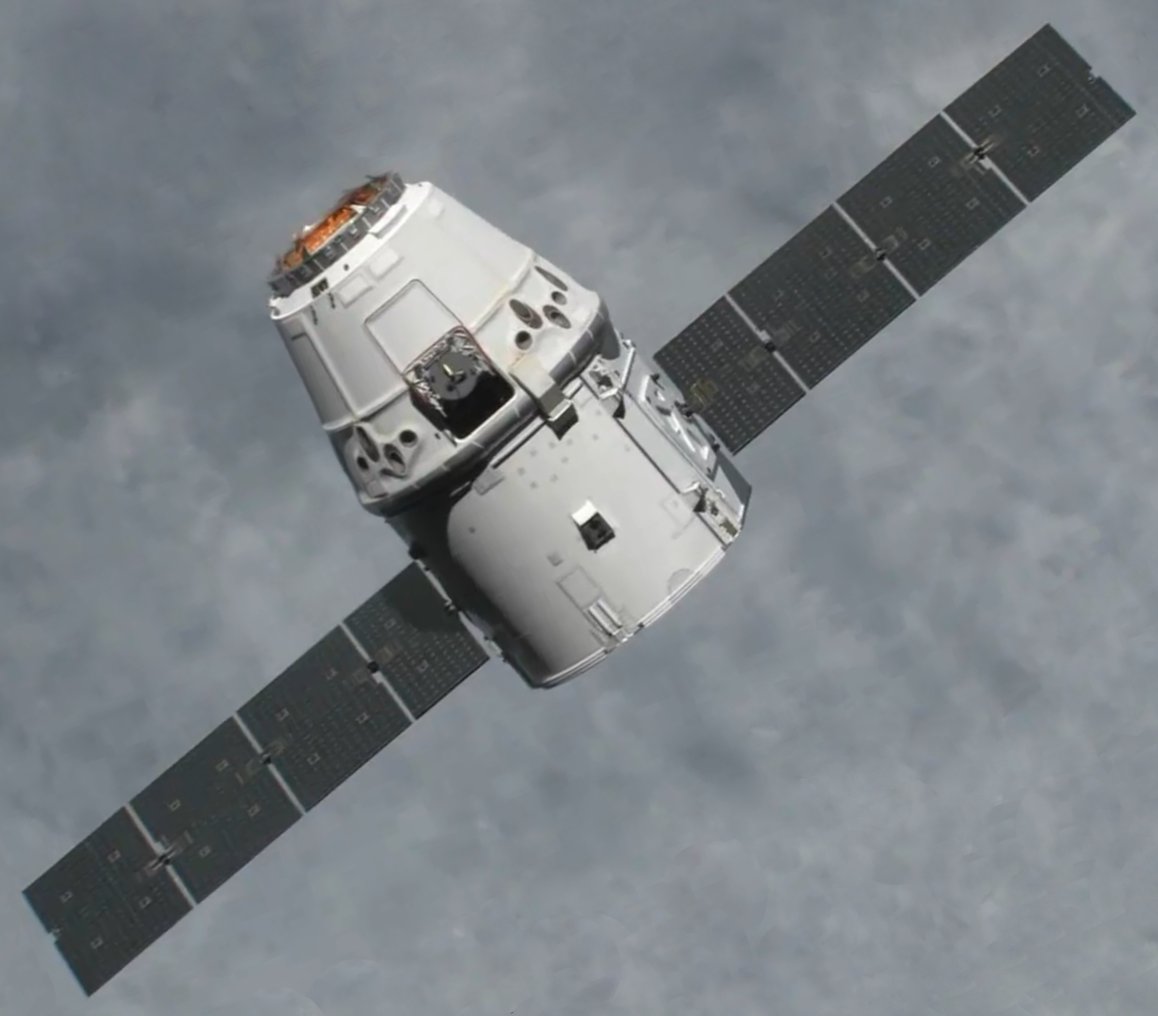 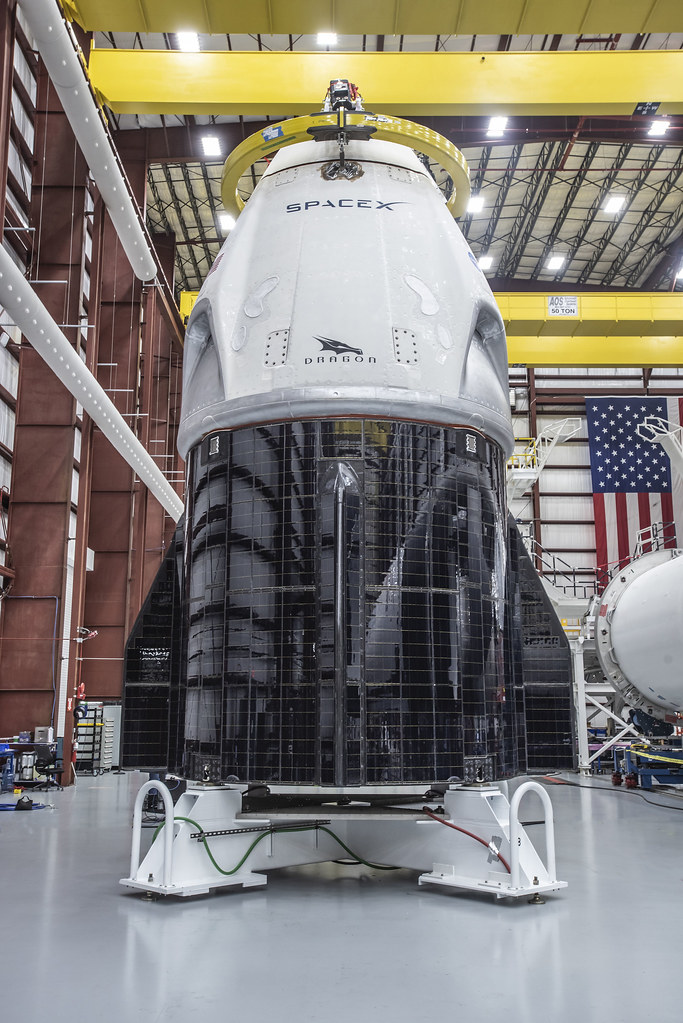 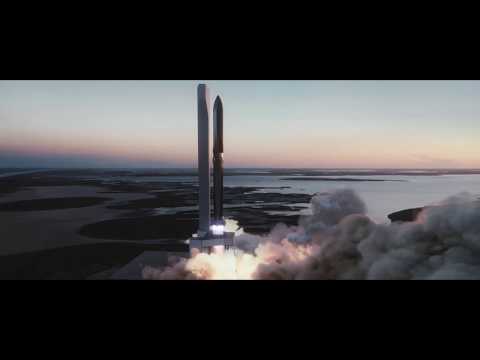 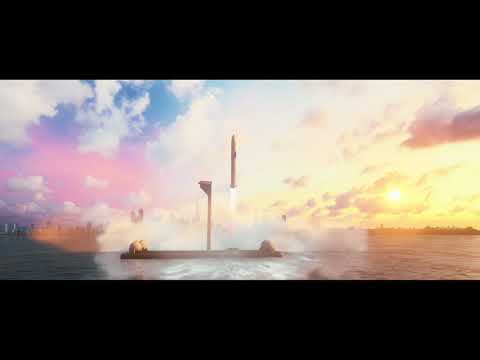 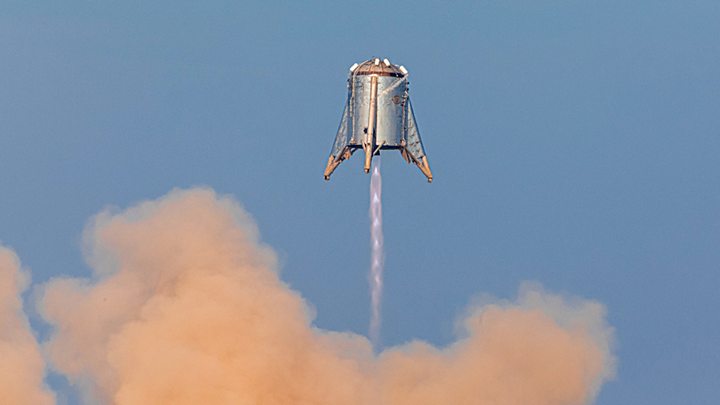 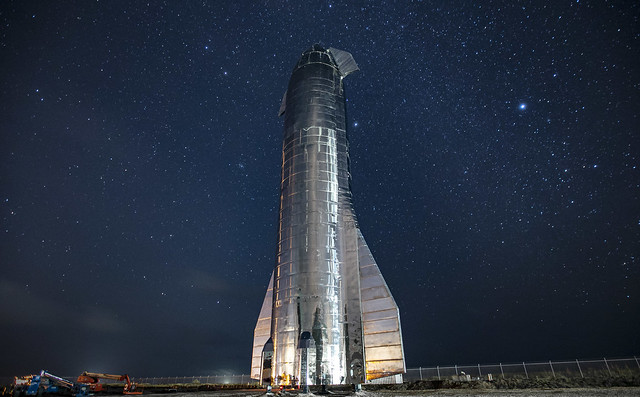 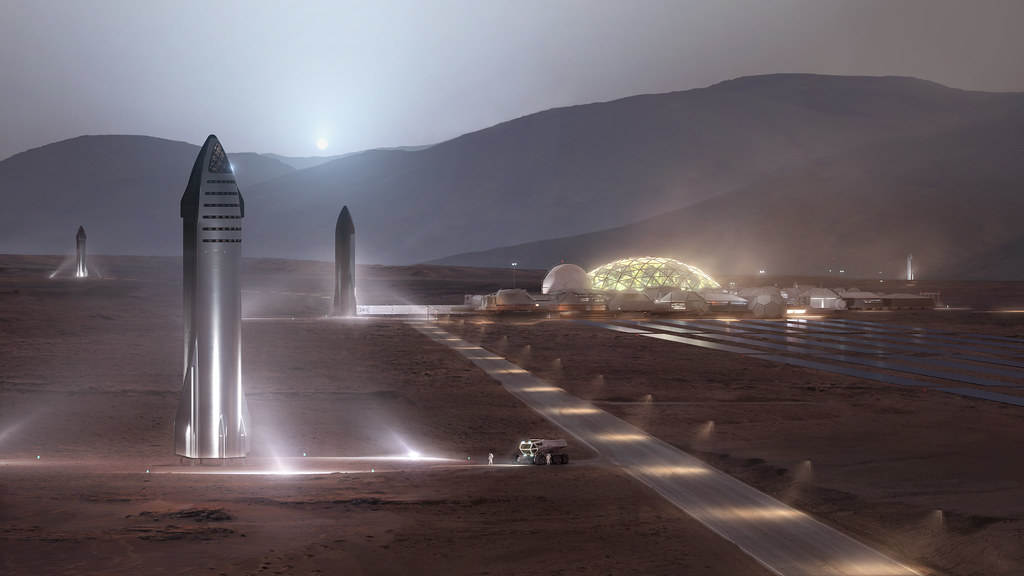 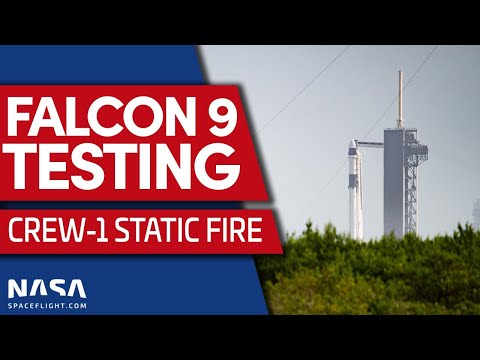 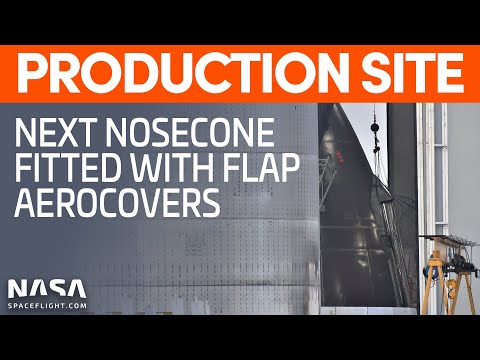 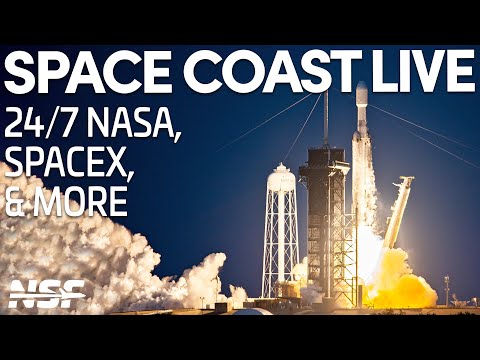 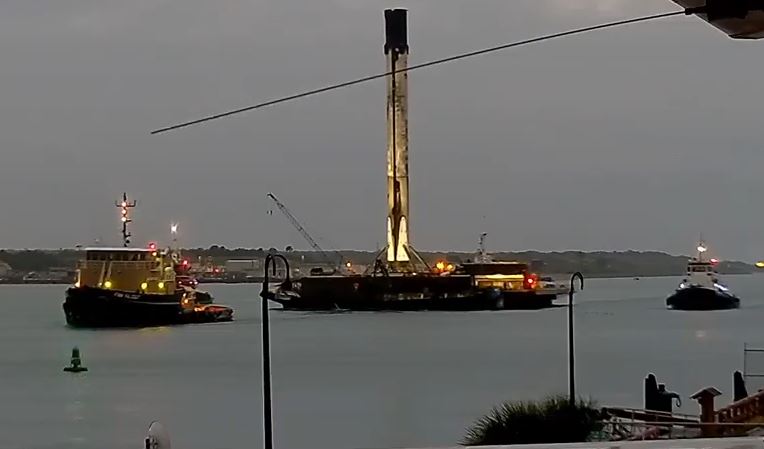 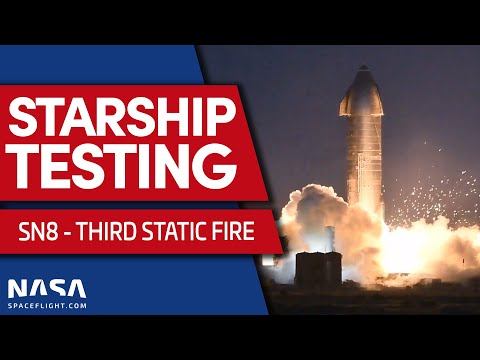 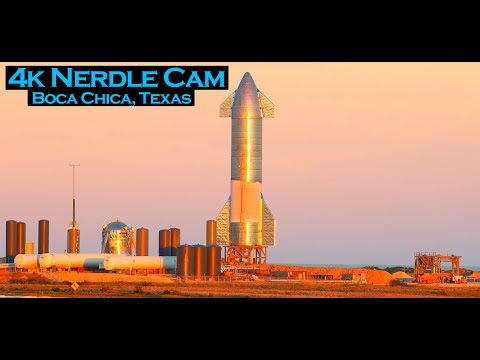 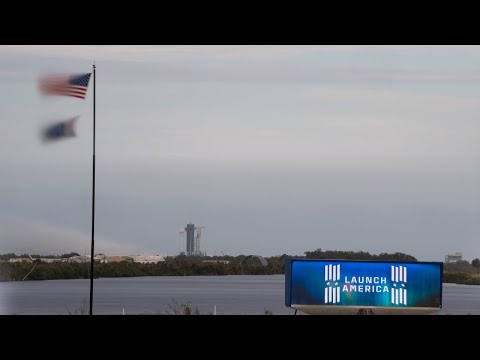 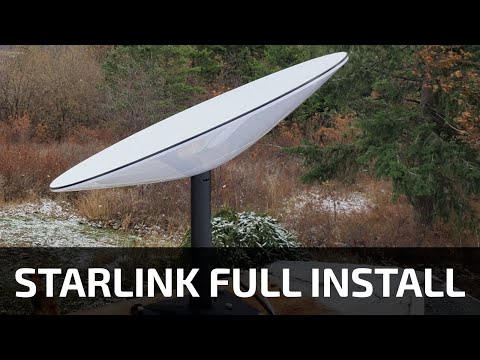 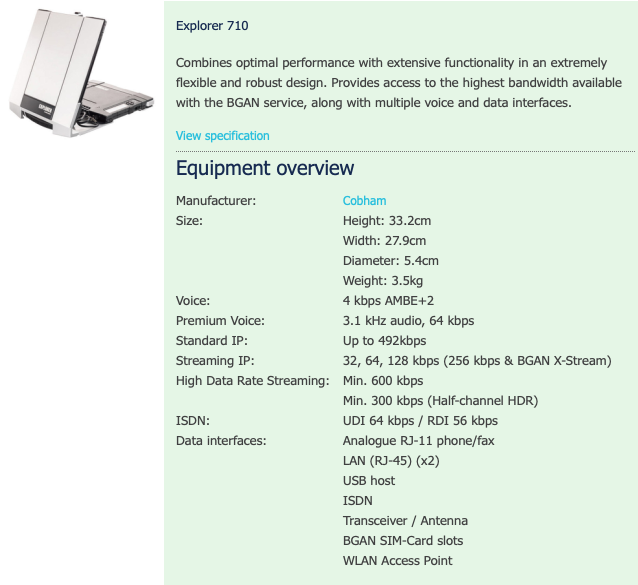 quote:
Elon Musk One Step Closer to Beam Cheaper Internet with Starlink
It is expected that there will be gigabit speeds on offer, meaning up to 1Gbps Internet speeds, with a fairly low latency of up to 25ms. Starlink plans to offer these Internet services for around $80 per month, which is priced at par if not lower than similar speed broadband plans in most countries, including India.

quote:
CAPE CANAVERAL — Even if asked by the President-elect Biden administration, NASA chief Jim Bridenstine told Aerospace DAILY he would pass on staying on as head of the U.S. space agency, not for partisan reasons but to ensure that, politically, NASA has the best chance of thriving under new leadership.

“For that, what you need is somebody who has a close relationship with the president of the United States. You need somebody who is trusted by the administration…. including the OMB [Office of Management and Budget], the National Space Council and the National Security Council, and I think that I would not be the right person for that in a new administration,” Bridenstine said.

Incumbent Donald Trump, who tapped former Oklahoma Republican U.S. Rep. Bridenstine to become NASA administrator in 2018, is challenging the election outcome, though that would require several states’ current vote tallies to be changed.

Bridenstine was at the Kennedy Space Center to greet the arriving SpaceX Crew-1 astronauts for a planned Nov. 14 launch to the International Space Station (ISS). The mission will be the first to launch a resident ISS crew from the U.S. since 2009. It follows the successful May 30-Aug. 2 SpaceX Demo-2 crewed flight test to the ISS under NASA’s 10-year-old Commercial Crew program.

“We are in a good position as a country. If you look at the bipartisan, apolitical support that we have from members of Congress on both sides of the aisle … there is strong support for Artemis,” Bridenstine said, referring to the agency’s post-ISS exploration initiative to expand human presence to the the Moon and eventually to Mars.

“There is a political agreement that America needs to do big things in space exploration, that we need to lead the world,” Bridenstine said. “There have been lessons learned from the past and I think Congress is in a good position to make sure that we have sustainable programs going forward.

“The thing I think is most important is to have continuity of purpose, and I think right now we have that as much as you possibly can,” he added.

Bridenstine, 45, said he has not begun to contemplate what his future holds, including any possible role in the space industry. “I haven’t even begun thinking about that,” Bridenstine said, adding that he plans to return to Oklahoma.

“After you’ve run NASA, to go from doing this to whatever I do next is going to be really hard,” Bridenstine said. “This has been the greatest experience of my life by far, and I'm so grateful for it. But I am under no illusions. There are a lot of people that can do great work as the NASA administrator.” 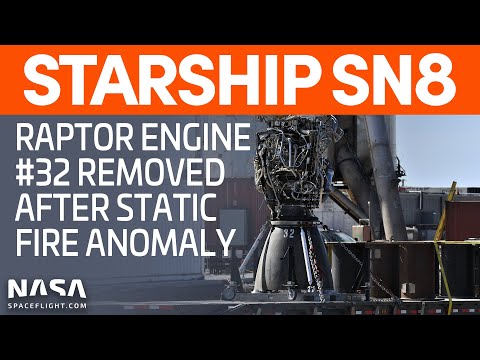 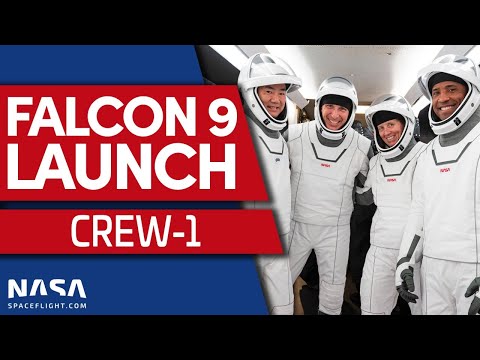