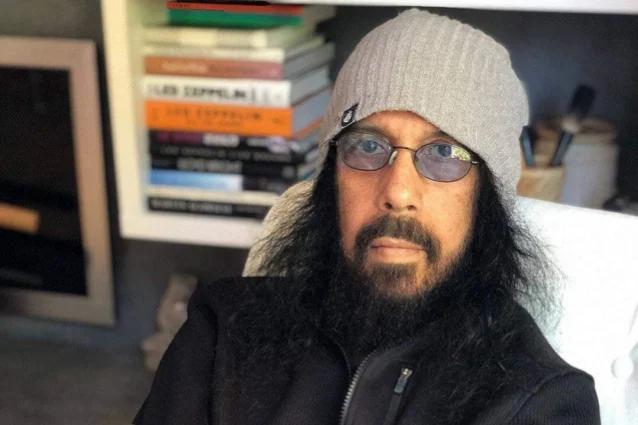 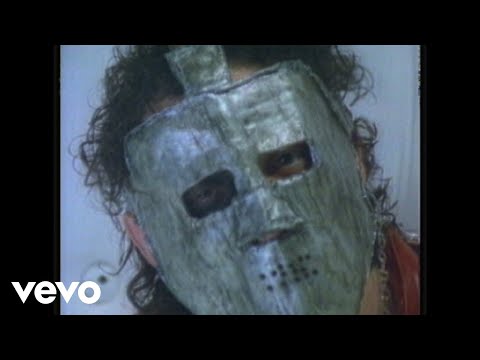 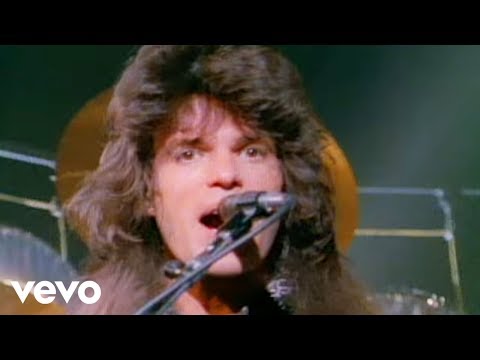 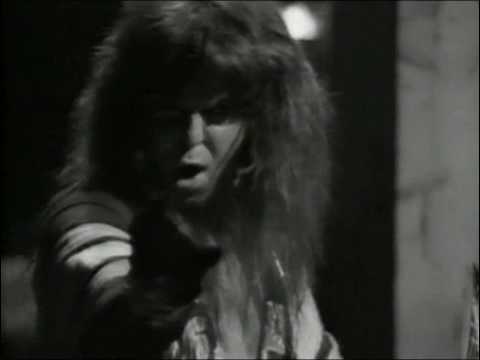 Walter Lure, who was guitarist in iconic NYC punk band The Heartbreakers, has died after battle with lung cancer and liver cancer. He was 71. The facebook page for LA club Starwood confirmed the sad news, writing, "Walter Lure (April 22, 1949 - August 22, 2020) our dear friend has passed away. Walter was diagnosed with liver and lung cancer in July 2020, which spread rapidly and he died from complications related to the cancer at the age of 71, peacefully in the hospital, surrounded by family. He was much loved by all and respected for all he contributed to the world of music. He will be dearly missed."

Lure was the last surviving member of The Heartbreakers who played on their classic 1977 debut (and only) album L.A.M.F., following the deaths of Thunders in 1991, drummer Jerry Nolan in 1992 and Billy Rath in 2014. (Richard Hell, who was an original Heartbreakers member but left to focus on the Voidoids before L.A.M.F. was recorded, is still with us.) Walter continued to play music over the years, and led his own band The Waldos. 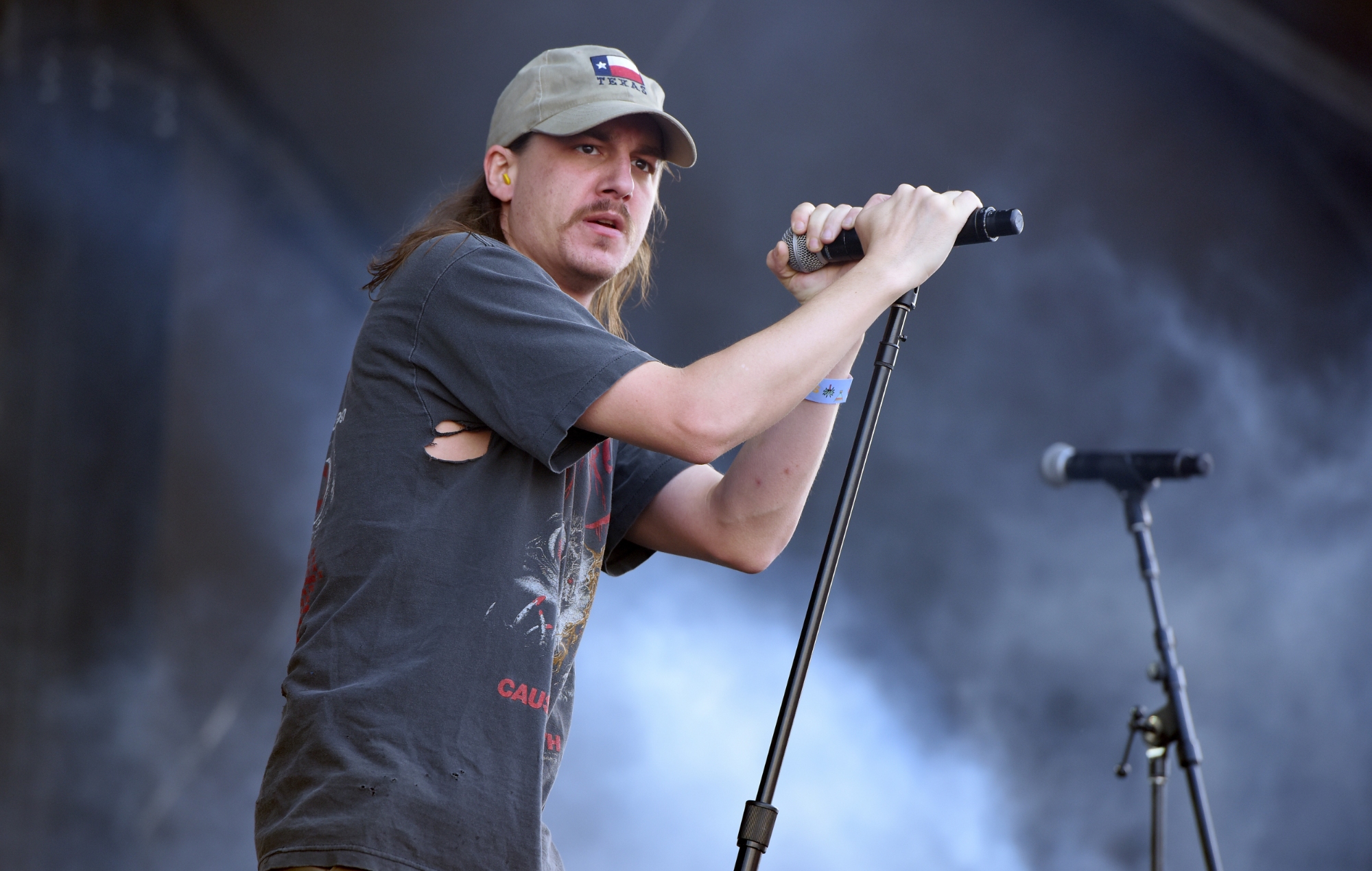 https://www.brooklynvegan.com/riley-gale-of-power-trip-has-died/
"Beware the Jabberwock, my son!
The jaws that bite, the claws that catch!
Beware the Jubjub bird, and shun
The frumious Bandersnatch!"
woensdag 26 augustus 2020 @ 07:19:33 #12

quote:
Charli Persip, Virtuoso Drummer Who Cut a Swath Through Modern Jazz, Is Dead at 91

Bron: https://www.rtlboulevard.(...)morillo-49-overleden
The year three thousand may still come to pass, but the music shall last
I can hear it on a timeless wavelength, never dissipating but giving us strength
.
Sterling Void
dinsdag 1 september 2020 @ 21:50:57 #24 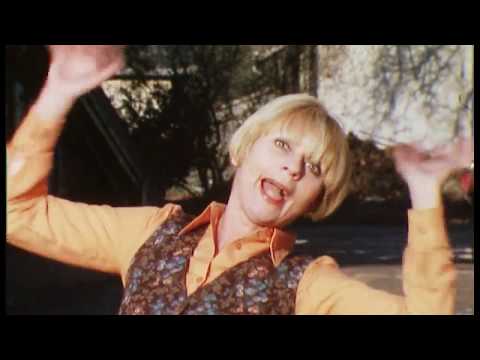 Deathmetalzanger Johan Wesdijk, ‘Jopie’, had de lach aan zijn kont hangen
Life is what happens to you while you're busy making other plans
dinsdag 8 september 2020 @ 19:02:20 #30


Simeon Coxe—inventor and electronic musician behind the experimental psychedelic rock group Silver Apples—died on Tuesday, September 8, AL.com reports. He was 82.
Well, what possible harm could one insane, mutant tentacle do?
woensdag 9 september 2020 @ 08:21:10 #32 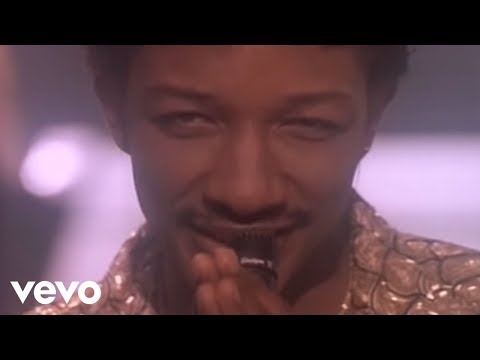 Willie Torres, whose bell-like tone and nimble phrasing helped make him one of the most recorded singers in Latin music, died at South Lake Hospital in Claremont, Fla. on Aug. 13. He was 90.
Well, what possible harm could one insane, mutant tentacle do?
donderdag 10 september 2020 @ 11:48:11 #39 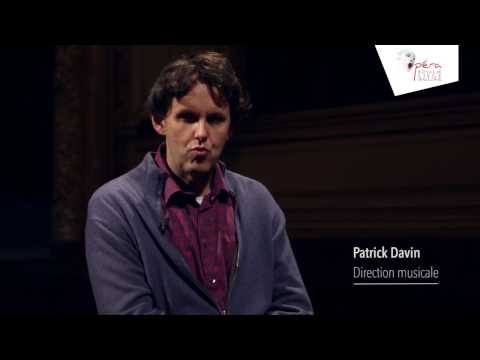 This is tough. Less than three weeks after the tragic death of Power Trip frontman Riley Gale, we've learned that Wade Allison of fellow Texas hardcore band Iron Age -- a band who helped pave the way for Power Trip -- has passed away.
Well, what possible harm could one insane, mutant tentacle do?
Moderator zaterdag 12 september 2020 @ 23:33:25 #49 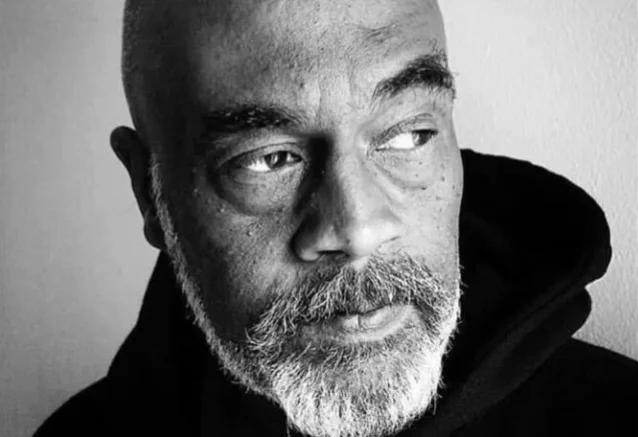 Sid McCray, Original Bad Brains Singer, Has Died
McCray is credited with introducing H.R. and the band to punk music

Sid McCray, who was the original lead singer in iconic hardcore band Bad Brains, has died. The band confirmed the news on Facebook, and his family posted a GoFundMe seeking assistance for a memorial service. “R.I.P to the Don, my brother—sail on,” the band wrote.

Prior to McCray’s tenure in Bad Brains, he was friends with H.R. He’s credited in the H.R. oral history Finding Joseph I as the person who, in 1977, introduced the band to punk rock. Then a jazz fusion ensemble called Mind Power, he played the group records by the Sex Pistols and Ramones. (The Ramones song “Bad Brain” ultimately influenced the band’s name.) He was the band’s first singer, but he left before they made their first recordings.

“I sung with the band for a little while, but I fizzled out because I saw H.R. was a much better singer,” McCray said in the book. “It wasn’t a competition thing; I just thought he was a better singer, more theatrical.” He also explained that he didn’t gel with H.R.’s reggae influence at the time. “At that time, they saw Bob Marley [in concert] and I wasn’t ready to see Bob Marley. I still had some running and tearin’ things up to do, so we split ways.”

McCray reunited with Bad Brains in 2017 for his first performance with them in 39 years.