quote:
Belarus: Jury Reveals How They Voted in Semi-Final One

The jury of Belarus has revealed in an interview with Tut, which nations they voted for in the first semi-final of Eurovision 2019.

The jury of Belarus has revealed in detail, how they voted during Semi-Final One. The Chair of the jury explained that the jury unanimous in their top three. Based on the jurors individual comments it can be worked out that the Czech Republic, Estonia and Georgia were among the top three. Mr Prigun told Tut that:

We determined the three winners almost unanimously. In general, in the first six or seven places we had almost no disputes. They started in 8-10th places. Then we met for about ten minutes.

Furthermore, additional jury members revealed which nations they liked during Semi-Final One:

Angelina Mikulskaya – Stated she voted down Iceland, Australia topped her ranking
Valeri Prigun – Estonia, Czech Republic, Georgia
Olga Ryzhikova – Estonia, Georgia, Australia, Czech Republic
Artyom Mikhalenko – Did not state his favourites, but commented on the performance of Georgia and San Marino
Anastasia Tikhanovich – Georgia, Czech Republic, Slovenia, Estonia, Greece and Australia
The results of the jury voting are not meant to be revealed until after the Grand Final of the Eurovision Song Contest. This is to ensure that the way that the jury voted in the Semi-Final cannot be influenced before the Grand Final.

It is not yet known if the EBU will have to take action against the Belarusian jury for revealing parts of how they voted during the First Semi-Final. 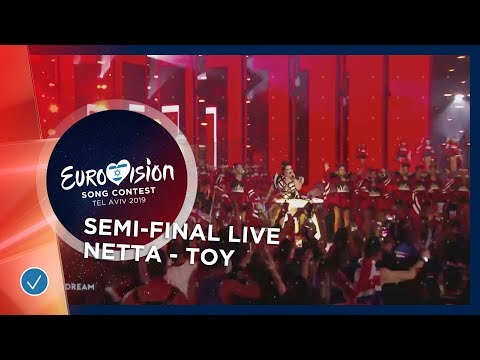