Eurovision: You Decide is back for 2019 with a brand new format! Join Eurovision uberfan Mel Giedroyc, and winner of the Eurovision Song Contest 2015, Måns Zelmerlöw live from Media City UK in Salford as the show comes from the North West of England for the very first time.

This 90 minute Eurovision extravaganza will give you the opportunity to vote for the song you want to represent the UK at the biggest music competition in the world!

In an exciting format change, each of the three competing songs will be performed in two different ways, by two different acts. A celebrity panel and viewers at home will make the decision on which song represents the UK at the 64th Eurovision Song Contest which will be held in Tel Aviv, Israel, in May. The show features special performances and surprises.

Age Restriction: 16 and over. Under 18 must be accompanied by an over 18 Adult. Dress Code: Party Fabulous. 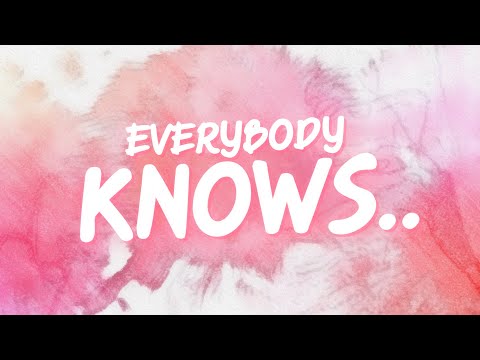 JOWST — the Norwegian DJ and Eurovision 2017 alum — is ready to “Grab the Moment” once more. And in recent months he’s made no secret of his ambition to return to the song contest. His passion runs deep – and he’s been in the studio cranking out tunes.

Among them is “Everybody Knows” — a song he submitted for the BBC’s “Eurovision: You Decide” national selection. And everybody really does know that the song was rejected. JOWST has spoken openly about his disappoint on Twitter and received support from his nearest and dearest fans.

On Thursday the father-of-one released the audio of the track. True to form, it’s heavy on the electronic production and wouldn’t be out of place on a contemporary Spotify playlist.
Koutist in opleiding.
vrijdag 11 januari 2019 @ 23:12:08 #5

🚨Our six acts and songs for #Eurovision: You Decide will be revealed from 10am on Wednesday! 🎧https://t.co/crerHR8Jqn and the Ken Bruce show @BBCRadio2 🇬🇧 https://t.co/ZBceGa5DJQ reageer retweet 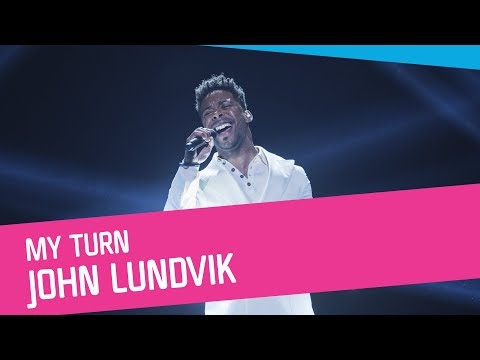 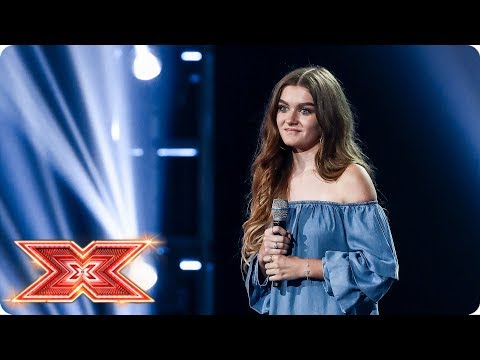 Today is the day! From 10am we'll be releasing all SIX of our #Eurovision You Decide 2019 tracks. Three songs. Two versions of each. ✌️🇬🇧🎶Clips will be posted here with full links to lyric videos on https://t.co/crerHR8Jqn. https://t.co/SeJaogRjZi reageer retweet

Today is the day! From 10am we'll be releasing all SIX of our #Eurovision You Decide 2019 tracks. Three songs. Two versions of each. ✌🇬🇧🎶Clips will be posted here with full links to lyric videos on https://t.co/crerHR8Jqn. https://t.co/SeJaogRjZi reageer retweet

Looking forward to being back at @bbceurovision You Decide + performing my version of Storm for everyone who supported me throughout the rollercoaster ride. Wishing all six acts the very best of luck for this year 🖤 @BBCTwo FRIDAY 🌈 https://t.co/a8tkUpZ7gX reageer retweet

Mans die in beeld is

Mans die in beeld is

Eurovision is the biggest live music show in the world. Why would you put a girl band on the shortlist who'd never performed live? #EurovisionYouDecide reageer retweet