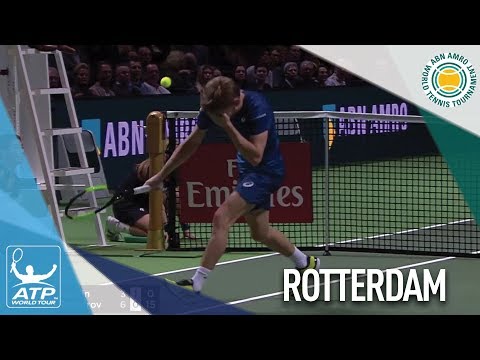 Het is diep in de nacht in Korea.

“Nothing has changed since this week. I might not play a full clay court schedule. I decide after Miami to see what’s going on.”

In contrast, the disadvantage with the slide on clay is that there is a lot of vibration in the joints. We don’t see it from the outside, but to control this slide there is instability in the knee, the foot, the ankle.