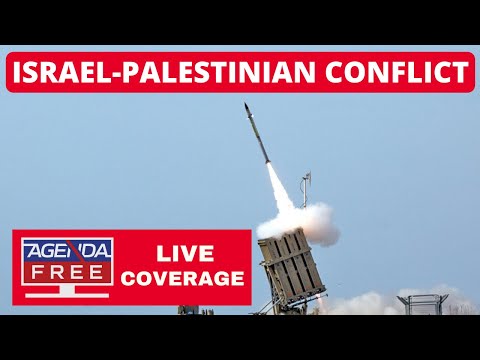 Not sure if real @Starhopper, ben jij dit of zit iemand te trollen

quote:
During my time at the AP, we helped Hamas get this point across with a school of reporting that might be classified as “Surprising Signs of Moderation” (a direct precursor to the “Muslim Brotherhood Is Actually Liberal” school that enjoyed a brief vogue in Egypt). In one of my favorite stories, “More Tolerant Hamas” (December 11, 2011), reporters quoted a Hamas spokesman informing readers that the movement’s policy was that “we are not going to dictate anything to anyone,” and another Hamas leader saying the movement had “learned it needs to be more tolerant of others.” Around the same time, I was informed by the bureau’s senior editors that our Palestinian reporter in Gaza couldn’t possibly provide critical coverage of Hamas because doing so would put him in danger.

quote:
In previous rounds of Gaza fighting, Hamas learned that international coverage from the territory could be molded to its needs, a lesson it would implement in this summer’s war. Most of the press work in Gaza is done by local fixers, translators, and reporters, people who would understandably not dare cross Hamas, making it only rarely necessary for the group to threaten a Westerner. The organization’s armed forces could be made to disappear. The press could be trusted to play its role in the Hamas script, instead of reporting that there was such a script. Hamas strategy did not exist, according to Hamas—or, as reporters would say, was “not the story.” There was no Hamas charter blaming Jews for centuries of perfidy, or calling for their murder; this was not the story. The rockets falling on Israeli cities were quite harmless; they were not the story either.

quote:
When Hamas’s leaders surveyed their assets before this summer’s round of fighting, they knew that among those assets was the international press. The AP staff in Gaza City would witness a rocket launch right beside their office, endangering reporters and other civilians nearby—and the AP wouldn’t report it, not even in AP articles about Israeli claims that Hamas was launching rockets from residential areas. (This happened.) Hamas fighters would burst into the AP’s Gaza bureau and threaten the staff—and the AP wouldn’t report it. (This also happened.) Cameramen waiting outside Shifa Hospital in Gaza City would film the arrival of civilian casualties and then, at a signal from an official, turn off their cameras when wounded and dead fighters came in, helping Hamas maintain the illusion that only civilians were dying. (This too happened; the information comes from multiple sources with firsthand knowledge of these incidents.) 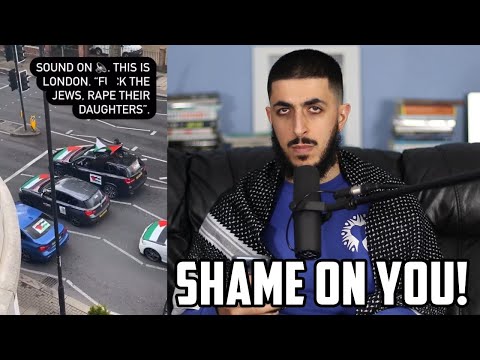 quote:
From an Israeli security perspective, Liberman says the conflict has to end with Hamas disarming as part of an arrangement to allow economic aid into Gaza, and with the return of the bodies of 2 fallen soldiers held by Hamas. If not, all the fighting will have been for nothing, he says.