quote:
UPDATED: Nationwide testing will be secured by the army

As many as 8,000 soldiers should help with the nationwide testing scheduled to take place in November.

This stems from a resolution adopted by the government at its October 18 special session.

The idea to hold the nationwide testing for the coronavirus disease was presented by PM Igor Matovič at the October 17 press conference. It should take place during two consecutive weekends, and the state has purchased some 13 million antigen tests for this purpose.

Titled the Joint Responsibility, the whole project will be prepared and secured by Slovakia’s Armed Forces. The testing should take place during two consecutive weekends in November (the date is to be specified), with the pilot testing taking place on the weekend of October 24-25 in the four most-stricken districts of Tvrdošín, Dolný Kubín, Námestovo and Bardejov.

The testing will be free of charge and available to everybody who in the territory of Slovakia at the time of testing.

The idea of nationwide testing has been supported by the representatives of all four coalition parties, who also called on people to participate.

Matovič sees the nationwide testing as the last option to decrease the number of new daily cases. In his opinion, the testing capacities and tracing cannot reverse the current pandemic development.

“It’s important that as many people as possible are tested,” Matovič said, adding that if there are not enough tested people, they will be forced to adopt stricter measures. “We have two options: one is lockdown, the other is nationwide testing.”

He also stressed that the Slovak army is the only one able to secure the nationwide testing.

It is still not clear whether the testing will be mandatory. The details should be discussed in the following days.
There is enough staff

Health Minister Marek Krajčí (OĽaNO) believes there is enough staff to participate in the testing. Currently, there are some 19,000 medical workers and 34,000 nurses. Medical students, rescuers and about 400 soldiers can take part too, he added.

The aim of the testing is to reveal as many positive cases as possible.

“The more people that come the sooner we’ll be back to normal,” Matovič said, adding that he hopes the antigen tests can uncover some 30 percent of positive cases.

The president did not know

President Zuzana Čaputová learned about the plan only from the press conference held on Saturday, October 17.

“I can’t assess the reasonability and feasibility of this plan, and I will first ask experts for their opinion,” she commented. “At the same time, I think that such a plan should be announced in a way that does not raise more questions than gives answers.”

The president is a chief commander of the Armed Forces in Slovakia. However, Matovič does not think she should have been informed about the nationwide testing even though it is supposed to be organised by the army.

“The chief commander of the Armed Forces is a ceremonial function outside of war,” Matovič said, adding she takes the post only after a war begins.

However, he plans to meet the president and explain everything to her. 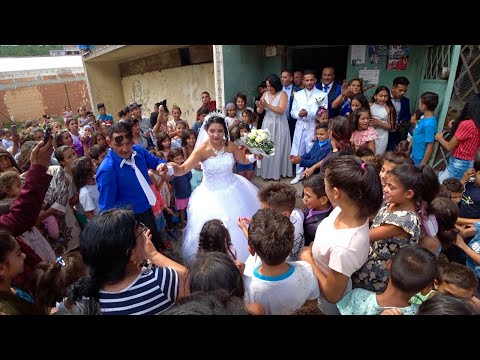 De roma opsluiten in kampen bedoel je en dan ausradieren
When people do counterfeiting , they go to jail , when public servants do that they get re-elected
woensdag 21 oktober 2020 @ 07:18:22 #18 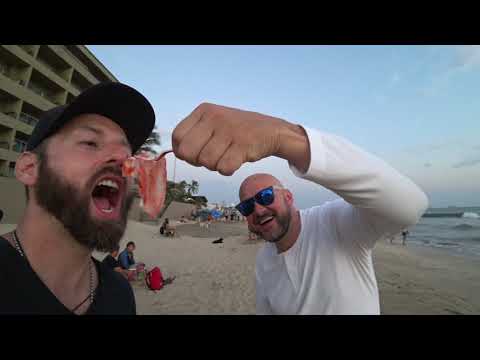 Fine, fuck you then! - Getrouwd met Mohmi
The whole problem with the world is that fools and fanatics are always so certain of themselves, but wiser people so full of doubts.
woensdag 21 oktober 2020 @ 10:43:00 #25