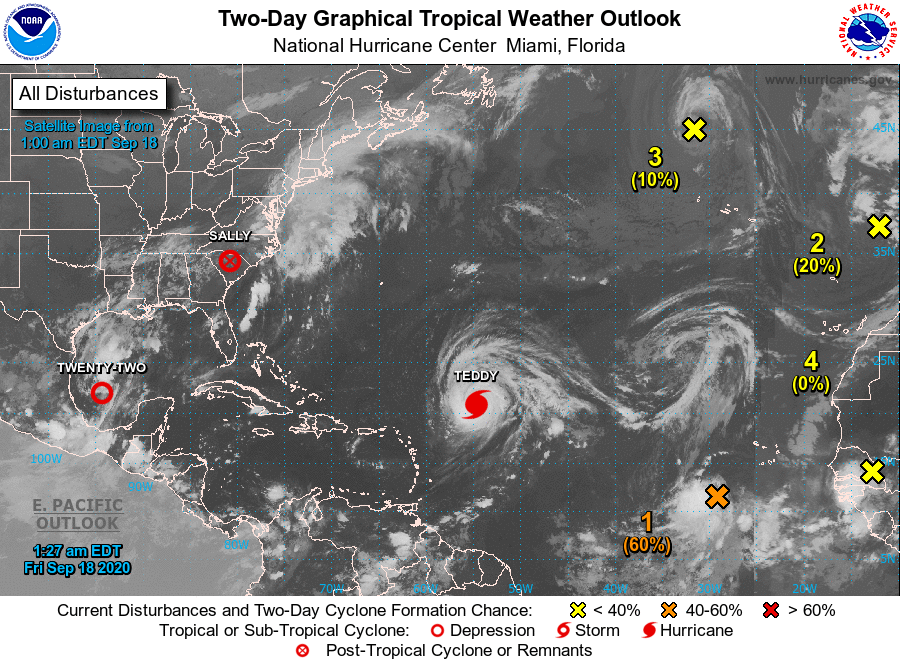 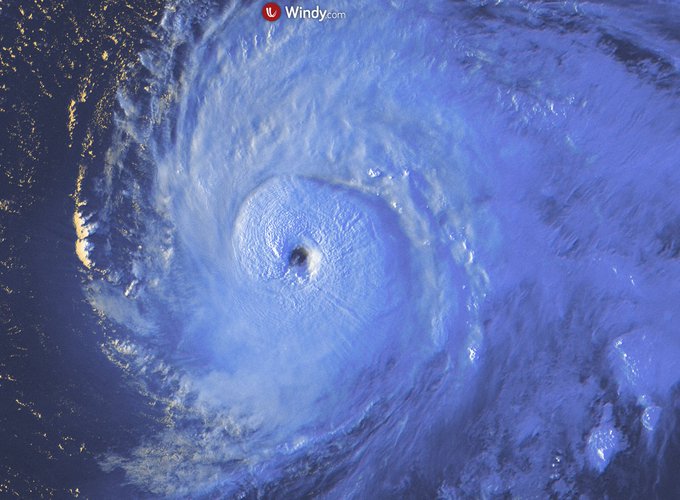 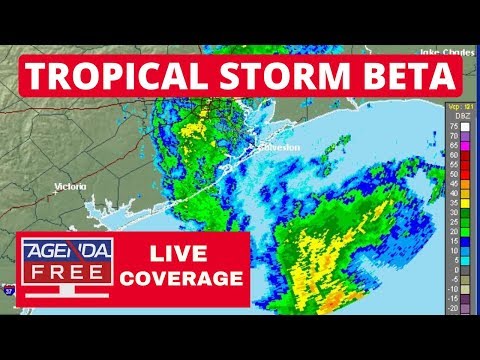 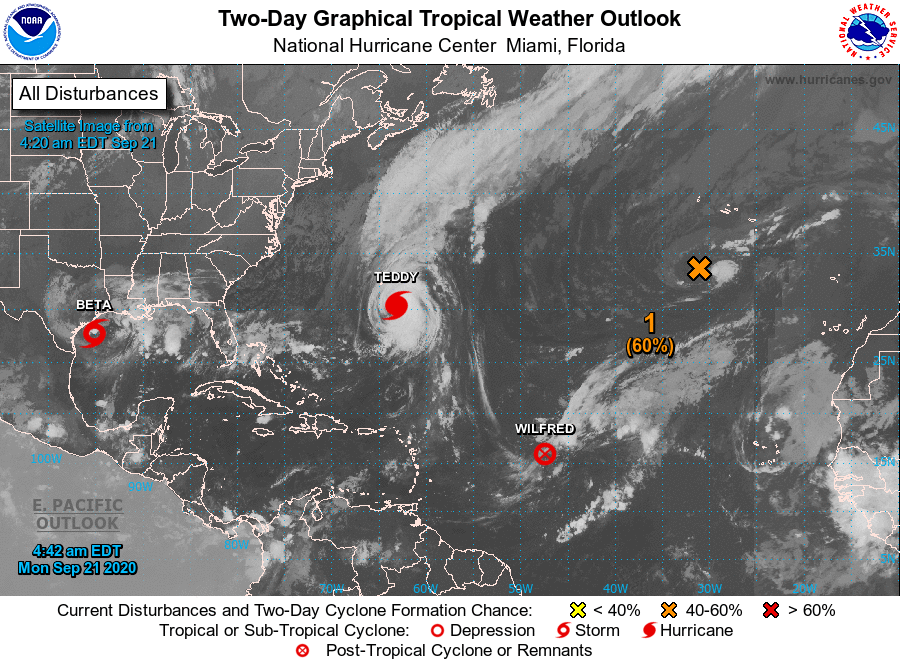 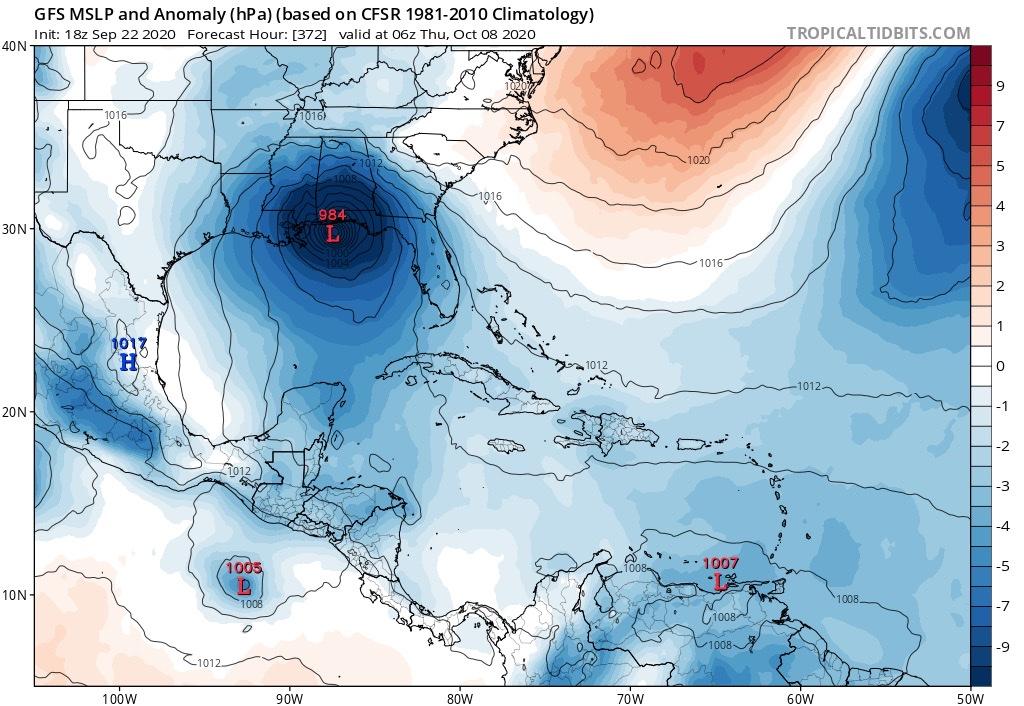 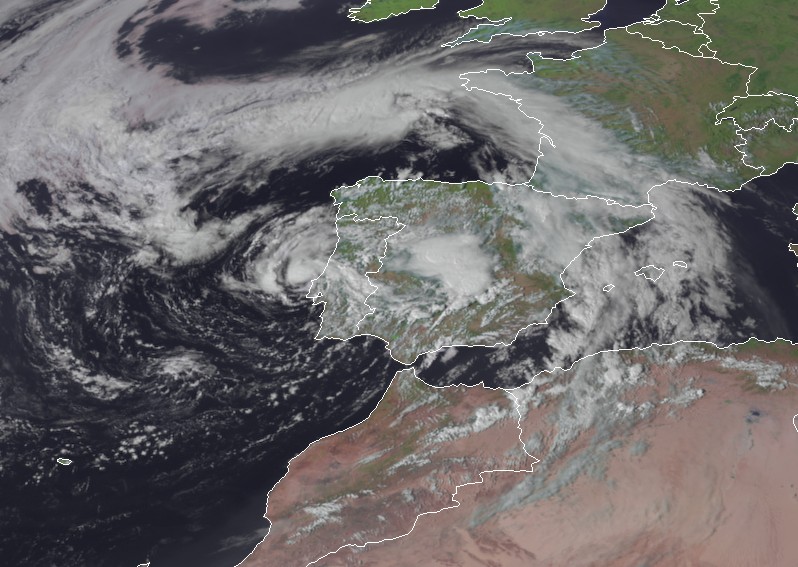 Subtropical Storm "Alpha" -- the 22nd named storm of the 2020 Atlantic hurricane season and the earliest 22nd Atlantic named storm on record -- made landfall near central Portugal at 18:30 UTC on September 18, just 2 hours after its formation. Alpha is the first tropical or subtropical cyclone on record to strike mainland Portugal and the third to make landfall in mainland Europe.

Alpha had maximum sustained winds of 85 km/h (50 mph) at the time of landfall and minimum central pressure of 996 hPa. This made it the first (sub)tropical cyclone on record to make landfall in mainland Portugal.

After making landfall, alpha quickly weakened as it headed further into the Iberian Peninsula, becoming a remnant low at 03:00 UTC on September 19.

Orange warnings for high winds and heavy rainfall were issued for Coimbra and Leiria districts ahead of the landfall.

Although Alpha was a small storm, with tropical-storm-force winds extending outward up to 55 km (35 miles) from the center, it managed to cause widespread power outages, down hundreds of trees, and damage dozens of dozens of buildings and vehicles.

In addition, at least two tornadoes were reported in Beja and Palmela.

In total, authorities said there were 203 reports of fallen trees, 174 reports of minor flooding, 88 structures damaged, and 82 roads blocked by debris.

Most of the damage reports came from the Leira District (143), followed by 135 reports from the Lisbon District. 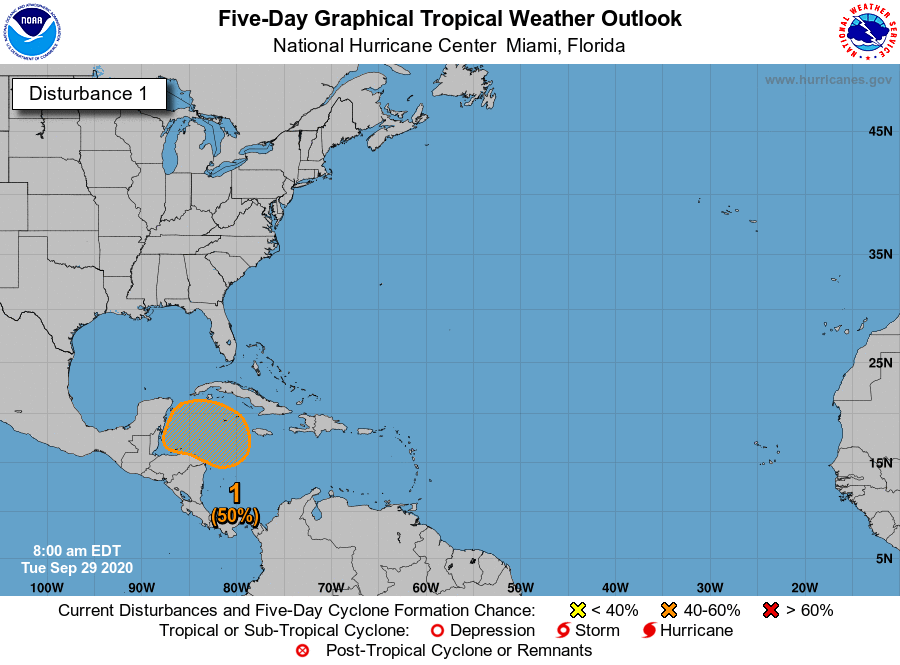 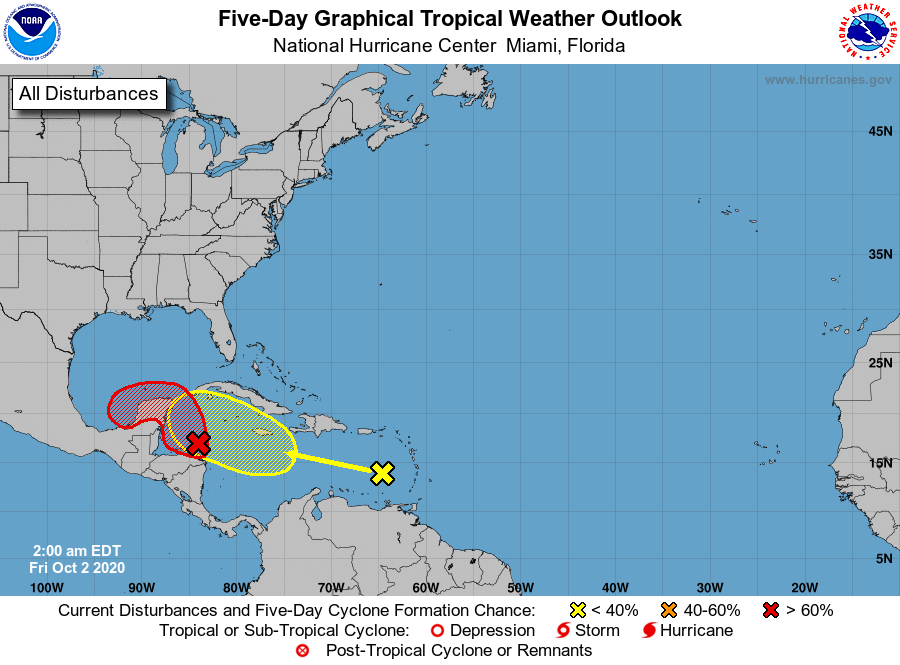