As part of the steps to change a workplace environment under fire, two sources tell The Hollywood Reporter that producer Ed Glavin will soon be out.

With the culture at her eponymous talk show under fire, Ellen DeGeneres is speaking out.

In a letter to her crew, obtained by The Hollywood Reporter, DeGeneres addresses the alleged workplace misconduct, which was detailed in a Buzzfeed story published earlier this month. The widely circulated piece includes a host of former employees' anonymous accusations of racism, intimidation, unjust termination and an overall toxic work culture, perpetuated by the show's top producers. The report prompted an in-house investigation by Telepictures parent WarnerMedia, which is said to now be largely complete.

In her note, DeGeneres takes responsibility, insofar as the show bears her name, and insists that steps will be taken to "correct the issues" going forward. "As we've grown exponentially, I've not been able to stay on top of everything and relied on others to do their jobs as they knew I'd want them done. Clearly some didn't,” she writes. "That will now change and I'm committed to ensuring this does not happen again."
While neither she nor Warner Brothers will comment on the fate of specific employees, two sources tell THR that executive producer Ed Glavin — one of the show's three EPs, and the one at the center of many of the nastier claims — is among those who will be let go. "Once he's out, it will be like a new day," says a source close to the show, one of two who claim DeGeneres was largely kept shielded from Glavin's day-to-day handling or mishandling of the staff. Others are expected to be out as well.

Ik ben nog steeds wakker en dan reageer ik overal op, bevalt het je niet?
Much like down syndrom, red hair is a genetic mutation, and it occurs when a human has unprotected sex with a clown.
vrijdag 31 juli 2020 @ 03:02:40 #5

Is geen sitcom, gewoon een talkshow.
Much like down syndrom, red hair is a genetic mutation, and it occurs when a human has unprotected sex with a clown.
vrijdag 31 juli 2020 @ 03:06:38 #7

Ik denk dat de belangrijkste reden was dat ze gay is.
Much like down syndrom, red hair is a genetic mutation, and it occurs when a human has unprotected sex with a clown.
vrijdag 31 juli 2020 @ 03:25:20 #15

Qua kont zitten ze niet op hetzelfde niveau.
Much like down syndrom, red hair is a genetic mutation, and it occurs when a human has unprotected sex with a clown.
vrijdag 31 juli 2020 @ 03:33:01 #20

Is dit btw niet meer een topic voor SHO? Daar was eerder meen ik wel een topic over de beschuldigingen dat Ellen zelf een lul is.
He who fucks nuns will later join the church.
~
the only heaven i'll be sent to
is when i'm alone with you
vrijdag 31 juli 2020 @ 07:17:15 #30 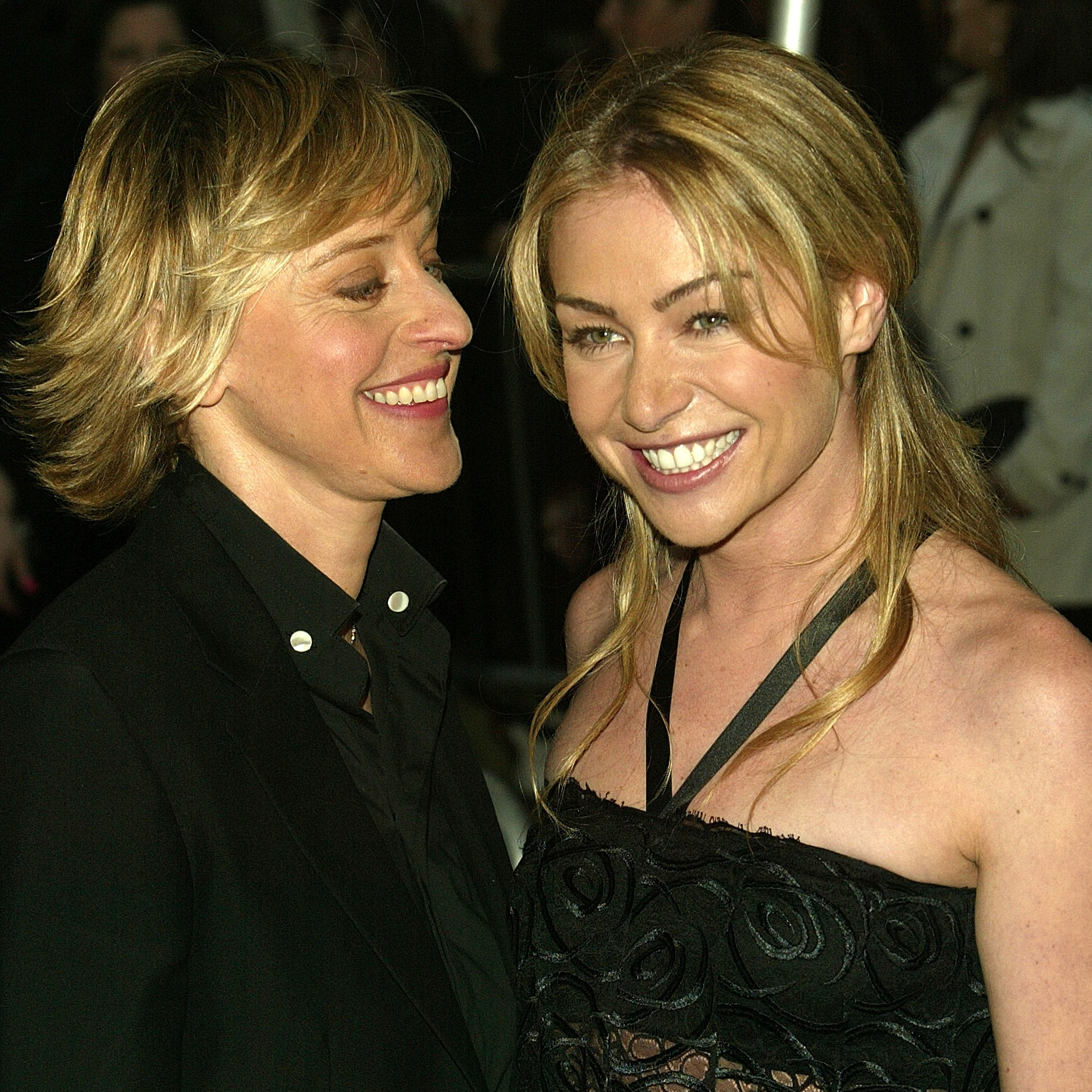 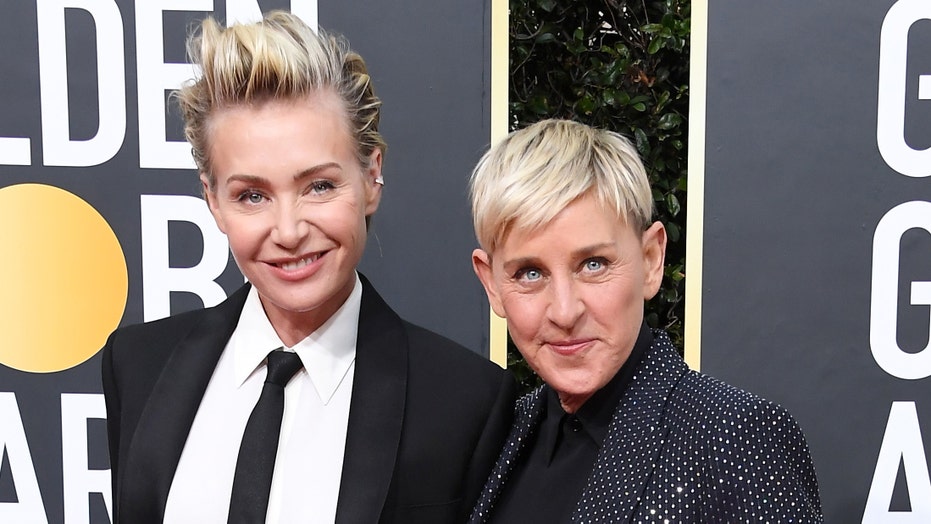 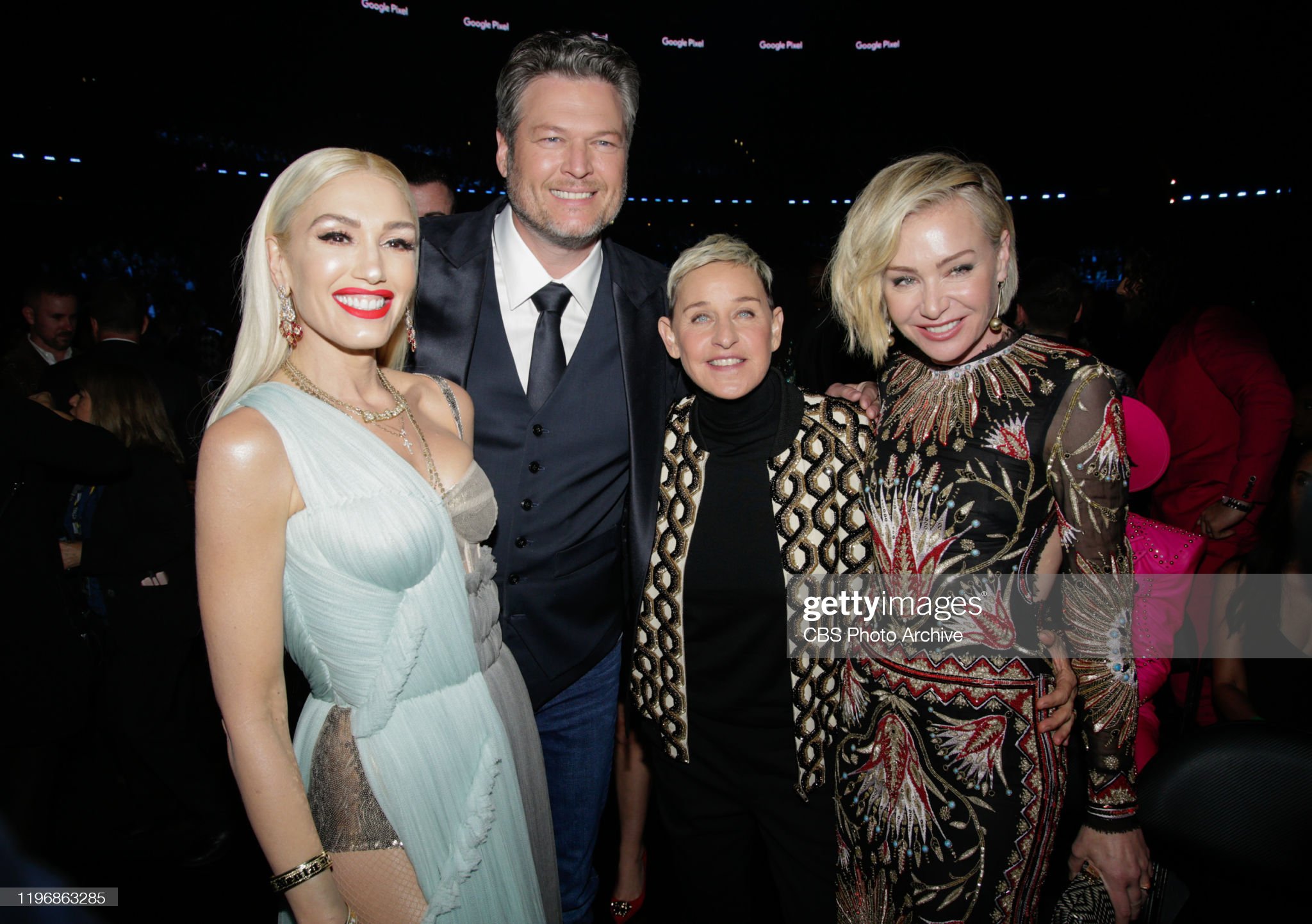 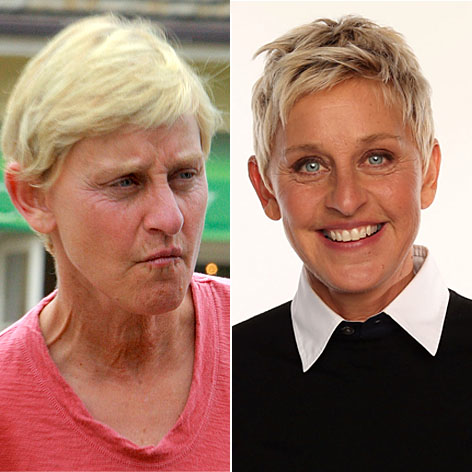