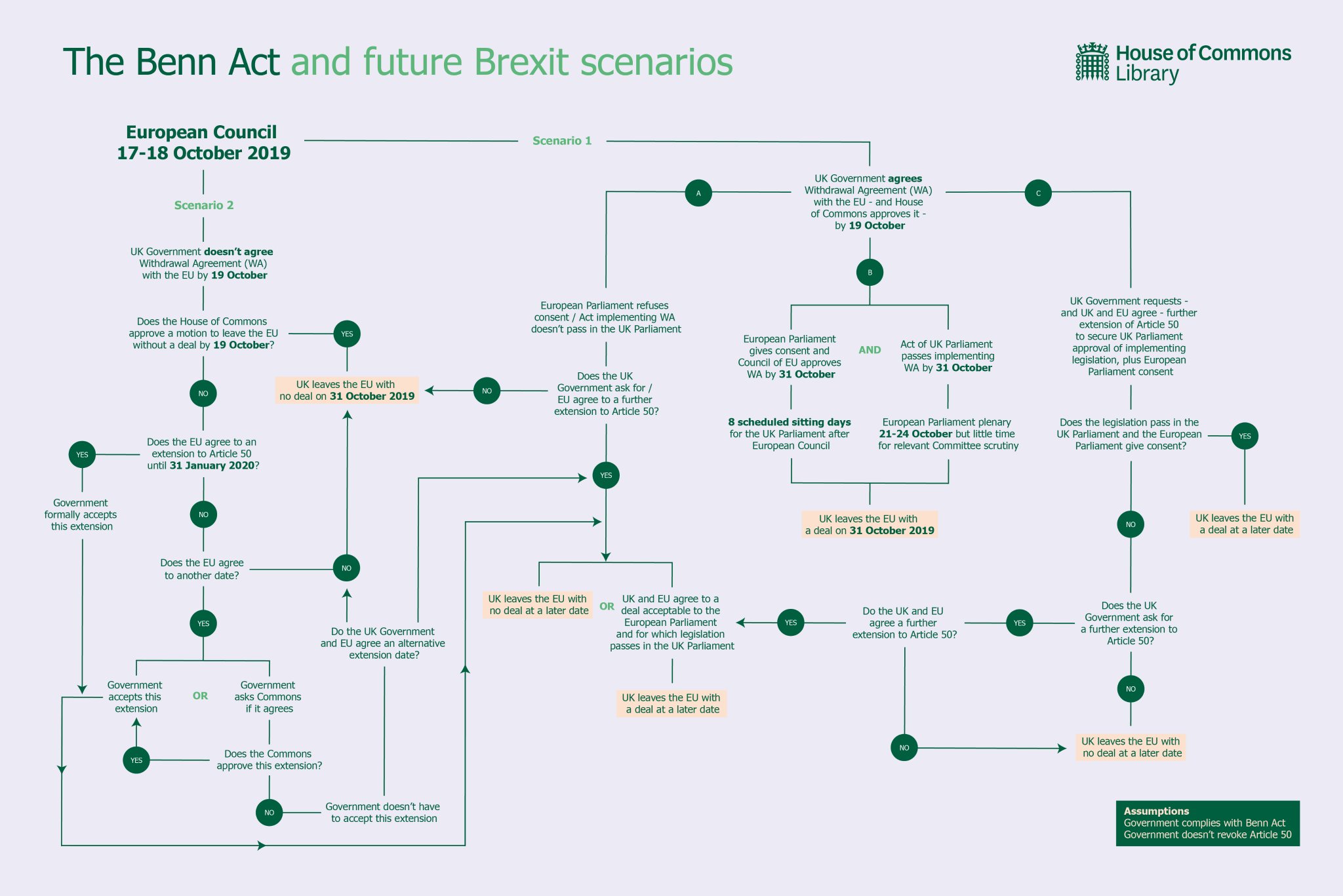 Ja de 1% zal er zeker niet op achteruitgaan.
It’s Pox-Eclipse, full of pain! And out of it were birthed crackling dust and fearsome time. It were full-on winter, and Mr. Dead chasing them all. But one he couldn’t catch, that were Captain Walker.
dinsdag 21 juli 2020 @ 21:54:29 #12

The British government has abandoned hopes of reaching a US-UK trade deal ahead of this autumn’s American presidential election, with British officials blaming the Covid-19 pandemic for slow progress.

Prime minister Boris Johnson and international trade secretary Liz Truss had hoped to conclude a fast-track agreement by late summer, which would be hailed as an early win from leaving the European Union. For the last 40 years the UK has not had any bilateral trade deals because all trade policy for EU member states is conducted through Brussels.

But senior government figures have concluded no comprehensive deal is possible before the November poll as the two sides grapple over contentious issues such as whether to allow US agricultural products into the UK market.

A third round of talks will begin via online video conference on Monday but neither side expects a conclusive breakthrough.

“Is it going to happen this year? Basically, no,” said one official. Another said: “We don’t want to be bounced into a deal.”

Last September government officials told The Sun newspaper that a deal would be wrapped up by July 2020. “The political will is there now on both sides to do the deal by July,” one said at the time. “It’s a great win for us.”

Even in January this year aides were still confident that there could be an outline agreement by midsummer.

But last month there was a shift in the government’s language, with Ms Truss telling MPs the government was “not going to rush into a deal and there is no deadline”.

Robert Lighthizer, the US trade representative, who is leading the talks from the Washington end, also played down the idea of any firm deal before November.

“That would be very, very, very quick time. I think it’s unlikely that that happens,” Mr Lighthizer said at a recent congressional committee, pointing out that any deal would need approval by the US Congress. “It is almost impossible unless the members [of Congress] decided they want to do something extraordinary,” he said.

Officials say that the discussions have been slowed down, first by delays to Brexit and then by the coronavirus crisis. But they insist Ms Truss and Mr Lighthizer are making progress and have good personal chemistry — in contrast to the UK-EU lead negotiators.

The Johnson government says it is seeking to “rigorously protect” the UK’s public services, including the NHS, and maintain high standards for consumers and workers — including on food and animal welfare.

These are points of contention with American negotiators, who want greater access to the British food market as a price for any agreement, which has prompted a backlash from UK farmers and MPs.

Mike Pompeo, US secretary of state, discussed the negotiations as he met Mr Johnson and other senior UK politicians in London on Tuesday. Speaking at a press conference, the secretary of state said he wanted to “bring this to a closure just as quickly as possible”.

Sam Lowe, a senior research fellow at the Centre for European Reform, said the idea of a trade agreement has “dropped down the government’s agenda” in recent months.

He said it was “pie in the sky” to have ever thought the two sides could reach a rapid deal — unless the UK conceded to Washington on everything from agriculture and scrapping its digital sales tax, to giving the US what it wanted on pharmaceutical patents and procurement.

“It was always hard to see the government steamrolling that through,” said Mr Lowe.

US president Donald Trump said during a trip to Britain last summer that a substantial trade deal could lead to a “three to four, five times” increase in current trade between the two countries.

British officials have given a much less enthusiastic assessment of the potential benefits. Leaked government forecasts suggest a trade deal with the US could benefit UK economic output by about 0.2 per cent in the long term.

One official from the Department of International Trade said: “Talks are going well and are proceeding at pace, and we’re hopeful of making further progress when the third round starts next week. We’ve been clear that there is no deadline — our focus is on getting a deal that works for the whole country. We’re being tough in pressing our interests.”

Dat, of die oude Noordzee-bunkers weer bemannen om de stroom vluchtelingen tegen te houden.
It’s Pox-Eclipse, full of pain! And out of it were birthed crackling dust and fearsome time. It were full-on winter, and Mr. Dead chasing them all. But one he couldn’t catch, that were Captain Walker.
woensdag 22 juli 2020 @ 20:49:09 #23 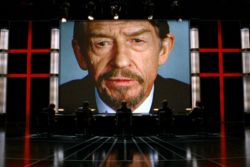