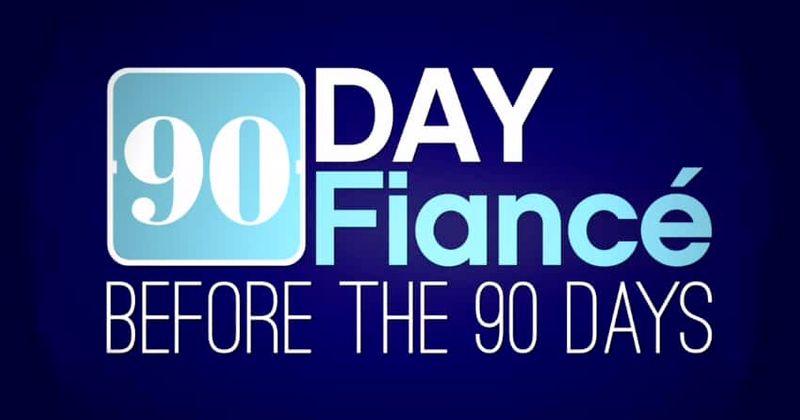 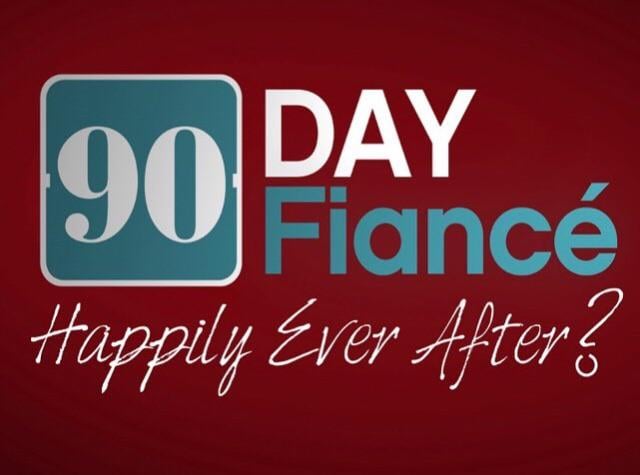 Jesse Meester, born December 21, 1992 in Amsterdam, has built a track-record with international clients on various levels. He started out as a young entrepreneur, psychology student, and actor after his service in the military. At the age of 24, he became a public speaker, engaging audiences on issues like psychology, sociology, and creating a positive mindset. He found that his psychology training helped him in resonating with playing characters as an actor. More so than drama or acting school, studying psychological behavior helped Jesse embody characters like its second nature.

Jesse is also a personal trainer and life coach. His website, meesterPT.com aspires to educate his clients in the larger philosophy of : "body, mind & psychology." This led to a 2 page publication in one of the Netherlands' biggest newspapers, AD, in May 2016. In 2017, he create caffemeester.com, a merchandise and coffee company company where he sells internationally to his fans. He also won the Dutch Fitness Awards in 2018 with the highest rating from clients in the city of Amsterdam.

Today, Jesse is a public figure by creating content on social media, interviews, film and TV. His entrepreneurial and acting endeavors are his primary focus. Jesse is always moving. He continues to look for the distinctive ability to speak in front on the camera. In 2016, he appeared in the U.S. on scripted reality TV shows and as a social media influencer, has millions of followers on different platforms.

Jesse started a full-time Bachelor of Applied Psychology in 2014 and will receive his degree in 2019. Growth, distinctiveness, integrity and passion are key concepts in how he keeps innovating, not just as an entrepreneur, but moreover, as a human being.
SOURCE: www.imdb.me/jessemeester

On July 1st, 2019 Jesse Meester officially released their collab with TraxNYC to create custom made jewelry. He now closely works together with a group of women in the Diamond District NYC to carefully design unique and handcrafted pieces of the best quality.
Een oplettende kijker (volgens Mediacourant 15-4-20).
maandag 6 juli 2020 @ 14:44:56 #3

Is het haar moeder die rijdt?
Ik was gestopt en had hem verteld dat hij uit kon stappen. Toedeloe.
Wullie bin KOEL © Soneal
Why be difficult when, with a bit of effort, you could be impossible?
dinsdag 7 juli 2020 @ 23:05:53 #49