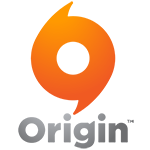 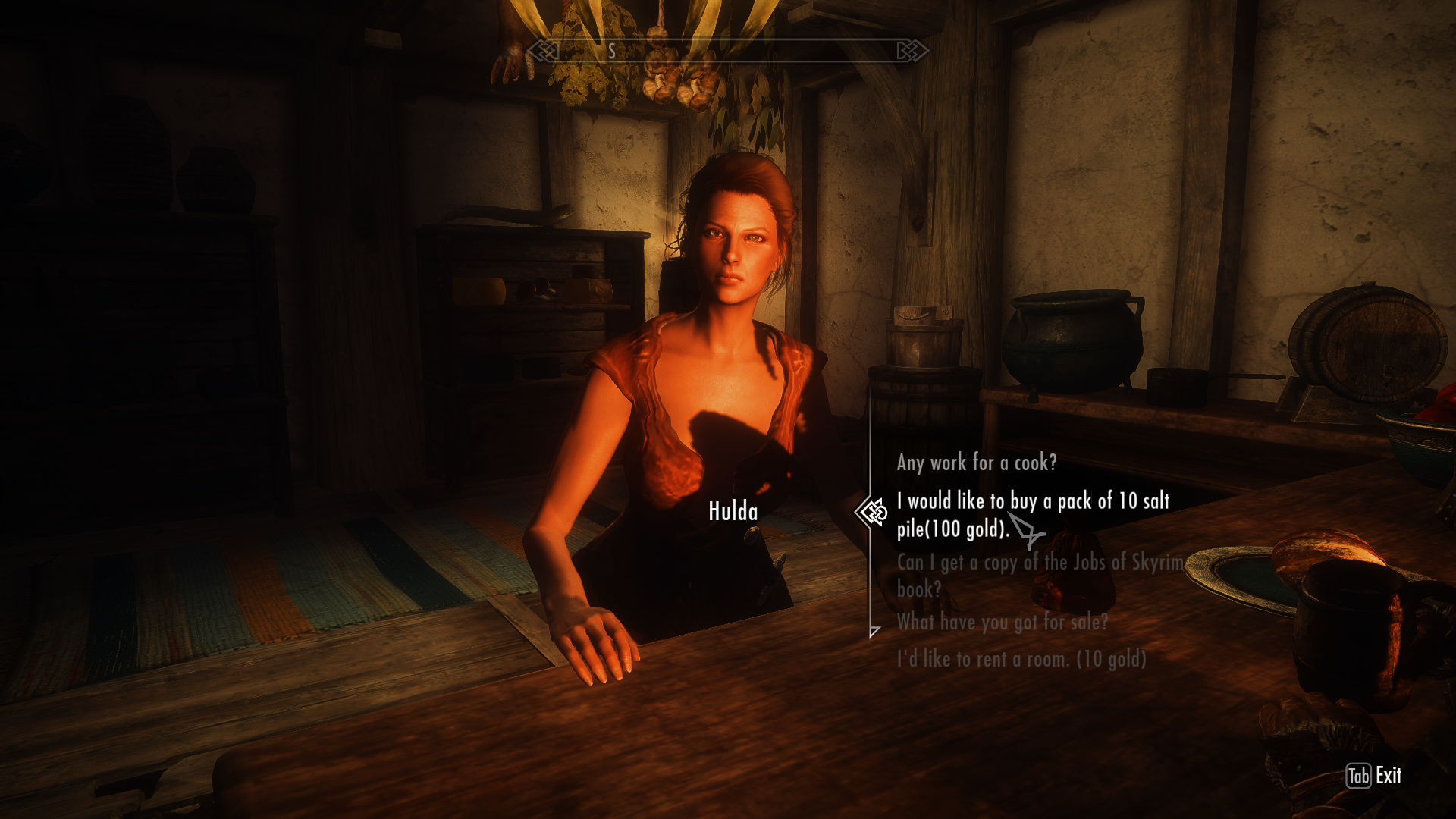 Since the announcement of the Remastered Collection, one of the top questions from the community has been if the game would provide Mod Support. Given the incredible C&C community projects over the past two decades, we appreciated how important this was going to be for the Remastered Collection. It’s time to finally answer the question around Mod Support, but it first requires the reveal of a special surprise for the community.

Today we are proud to announce that alongside the launch of the Remastered Collection, Electronic Arts will be releasing the TiberianDawn.dll and RedAlert.dll and their corresponding source code under the GPL version 3.0 license. This is a key moment for Electronic Arts, the C&C community, and the gaming industry, as we believe this will be one of the first major RTS franchises to open source their source code under the GPL. It’s worth noting this initiative is the direct result of a collaboration between some of the community council members and our teams at EA. After discussing with the council members, we made the decision to go with the GPL license to ensure compatibility with projects like CnCNet and Open RA. Our goal was to deliver the source code in a way that would be truly beneficial for the community, and we hope this will enable amazing community projects for years to come.

So, what does it mean for Mod Support within the Remastered Collection? Along with the inclusion of a new Map Editor, these open-source DLLs should assist users to design maps, create custom units, replace art, alter gameplay logic, and edit data. The community council has already been playing with the source code and are posting some fun experiments in our Discord channel. But to showcase a tangible example of what you can do with the software, Petroglyph has actually created a new modded unit to play with. So we asked a fun question – “What would the Brotherhood of Nod do if they captured the Mammoth Tank?” Well, one guess is they’d replace the turret with a giant artillery cannon, and have it fire tactical nukes! Thus, the Nuke Tank was born. This is a unit which is fully playable in the game via a mod (seen in the screenshot above), and we hope to have it ready to play and serve as a learning example when the game launches.

Alongside Mod Support, I wanted to be transparent and address a feature which many of you have also been passionate about, which is LAN Play. Earlier this year, we had every intention of including LAN Play in the launch version of the game, but sadly this feature did not make it in time. Unfortunately, LAN Play became the key impact of the Covid-19 situation as we realized the challenge of developing / testing a “local area network” feature in a workplace time of social distancing. We understand this feature is vital as both an avenue to play mods in multiplayer, and also to serve as a backup in case the online systems are ever down. We’re bummed this one got away and will continue to keep this on our priority list going forward.

Now in terms of discovering user content, we wanted to take full advantage of the PC platforms to streamline this process. For Steam players, we’re utilizing the Steam Workshop for sharing both maps and mods. Players can subscribe to maps and mods directly in the game’s Community Hub within Steam or utilize in-game menus to browse / download content as well. Origin players can use the same in-game process for downloading maps but will need to manually install mods into their respective folders outside the game. For both versions, once you’re in the game, you may navigate to the Options / Mods tab where you can then activate the mod. We’re aiming to put together further documentation on uploading content and the entire UGC process around the launch window.

Overall, we are incredibly excited to see what the community creates over the coming months. We anticipate some fantastic content for the Remastered Collection itself, some great updates in current community projects as they incorporate the source code, and perhaps we’ll even see some new RTS projects now made possible with the source code under the GPL. One final note we want to emphasize – we’ve done our best to bug fix and prepare these UGC systems for launch, but we have no doubt that once thousands of you begin creating and sharing content, some quirks will be discovered. Please continue to share your experience once the game launches and let us know how we can continue to improve these tools for your benefit.

We look forward to seeing all of you on the battlefield in less than three weeks, and in the meantime please stay healthy, safe, and thanks for all your support and feedback.

We wanted to update you on the status of Command & Conquer Collector's Editions. Unfortunately, we have been hit with some manufacturing delays due to COVID-19 closures and slowdowns. We are now expecting to ship CE's in early Fall.

WHAT DOES THAT MEAN FOR YOU?

In terms of the game itself, we'll be sending Steam keys via email starting May 28, so you'll still be able to pre-load the game and play the second it's released! In addition, we'll be including some extra Limited Run trading cards with all shipments for your patience.

If you'd like to cancel: we understand that this is quite a strange time and financial situations are quickly changing. Since we need time to process and prep Steam keys, we are asking for cancellations to be requested before May 26. You can do this by contacting our Support team over on limitedrungames.freshdesk.com.

Met die ruilkaarten kan je wat badges en XP krijgen.
Bestiality sure is a fun thing to do. But I have to say this as a warning to you:
With almost all animals you can have a ball, but the hedgehog can never be buggered at all.
zaterdag 23 mei 2020 @ 18:40:50 #24 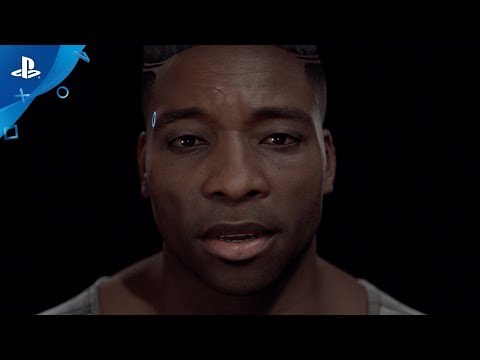 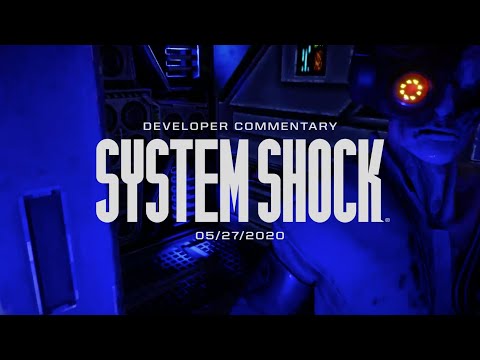 Throughout June, we'll be revealing more about #BaldursGate3 starting June 6, on the #GuerrillaCollective Showcase. https://t.co/alQZxS4kH6 It's almost time to venture forth. https://t.co/I4Cjrf0BIT reageer retweet

Subnautica is echt een geweldig spel.
Bestiality sure is a fun thing to do. But I have to say this as a warning to you:
With almost all animals you can have a ball, but the hedgehog can never be buggered at all.
woensdag 3 juni 2020 @ 18:10:32 #65

Gewoon installeren en een halfuurtje rondkijken. Het is geen AAA-titel, maar ik ken eigenlijk geen spellen die zo slim in elkaar steken en waarbij de leercurve zo vloeiend en ongemerkt is. En zo spannend.
Bestiality sure is a fun thing to do. But I have to say this as a warning to you:
With almost all animals you can have a ball, but the hedgehog can never be buggered at all.
donderdag 4 juni 2020 @ 19:57:52 #67 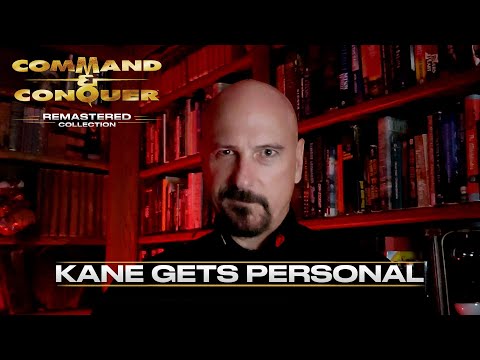