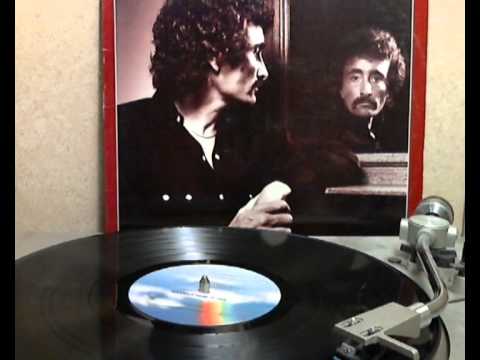 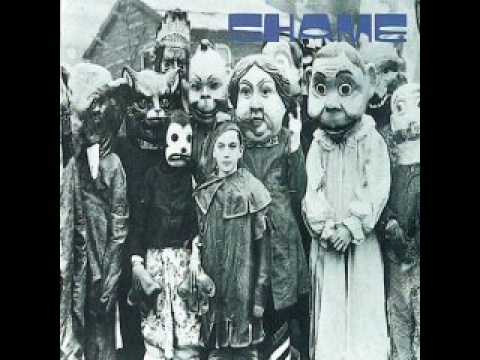 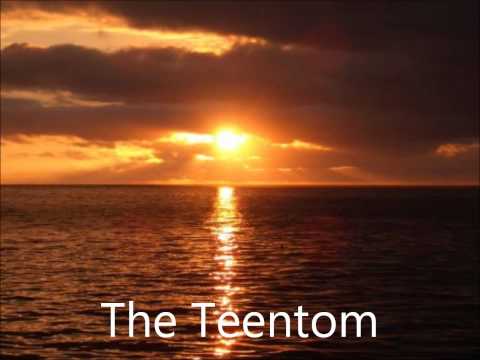 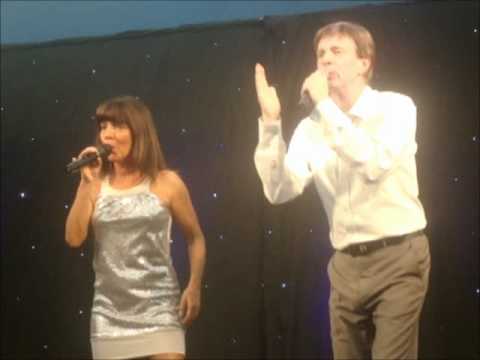 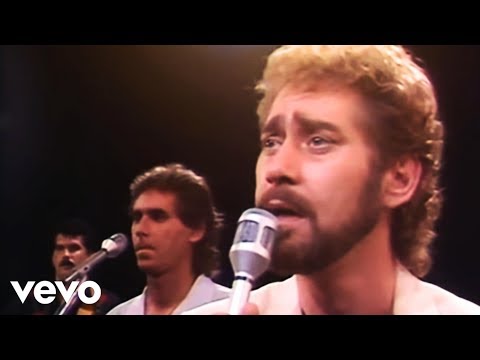 Raymond began his musical career in January 1964 as a jazz musician. He later joined Plastic Penny as their keyboardist/vocalist, and replaced Christine McVie in British blues band Chicken Shack when she left for a solo career. Raymond then joined Savoy Brown as their keyboardist/guitarist. He subsequently recorded with the former Fleetwood Mac guitarist Danny Kirwan.

He was recruited by UFO in 1976 to replace their first keyboardist, Danny Peyronel. He wrote songs for UFO . When Michael Schenker left UFO, he joined Schenker's own band, MSG, in 1981 and later joined UFO bassist Pete Way's own band, Waysted, in 1983.

Raymond was left handed and played guitar with the strings inverted.

quote:
Johnny 'Hutch' Hutchinson (18 July 1940 in Malta – 12 April 2019), also known as Johnny Hutch, was a Liverpudlian rock and roll drummer of the late 1950s and early 1960s, during the same time that The Beatles rose through the ranks of British rock bands. Hutch's group, The Big Three, were rivals of the Beatles, and his opinions of them were not the highest; one early remark he made was that the Beatles "weren't worth a carrot."

Raymond began his musical career in January 1964 as a jazz musician. He later joined Plastic Penny as their keyboardist/vocalist, .... 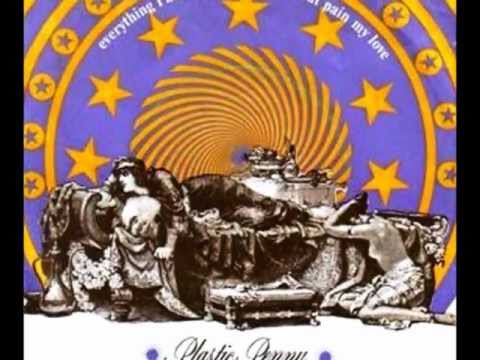 Allmusic noted that "Reed's sixty or more major hits have earned numerous gold discs, Ivor Novello Awards and, in 1982, the British Academy Gold Badge of Merit. In the mid-1960s, it was unusual for a British singles chart not to list a Les Reed song".

During 1964, Reed penned "It's Not Unusual" with ex-Viscounts member and Tom Jones' manager Gordon Mills, which gave Jones a UK number one. Reed also arranged and played piano on the song.

Around this time Reed struck up another songwriting partnership with Barry Mason. They wrote a song for Kathy Kirby, "I'll Try Not To Cry", as part of A Song for Europe 1965, the BBC's contest to choose the United Kingdom entry for that year's Eurovision Song Contest in Naples. The song was beaten by "I Belong".They had a 1967 hit in "Everybody Knows" by The Dave Clark Five – who also recorded a Reed/Mason follow-up – and another success in 1968 with "Delilah", again a Top Ten hit for Tom Jones. "Delilah" was originally written for P. J. Proby, and later covered by The Sensational Alex Harvey Band in 1975. Reed and Mason also wrote "The Last Waltz", which became a million selling UK number one for Engelbert Humperdinck in September 1967.Mason and Reed wrote "Who's Doctor Who", a novelty song recorded by Doctor Who star Frazer Hines in 1967, but it failed to chart. In 1968, the duo scored another UK number 1 hit with Des O'Connor's recording of "I Pretend".That same year, "I've Got My Eyes on You", written by Reed and Jackie Rae, was recorded by Petula Clark, Ray Conniff, P. J. Proby and The Vogues.Following Petula Clark's original version, Connie Francis recorded "Kiss Me Goodbye" on her Connie Francis Sings the Songs of Les Reed album, which featured Reed as producer and pianist; the album was released in November 1969. 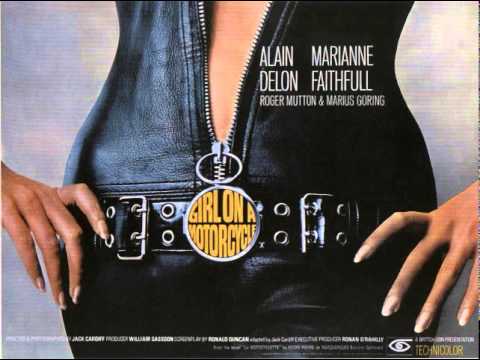 Geboren in Nice, gestorven in Parijs 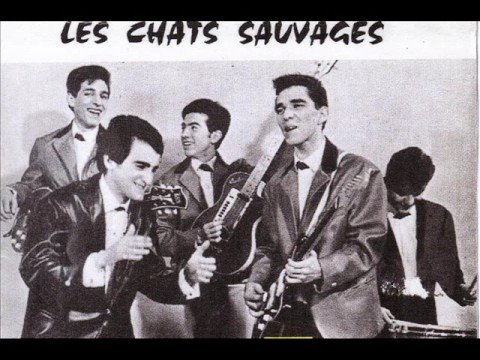 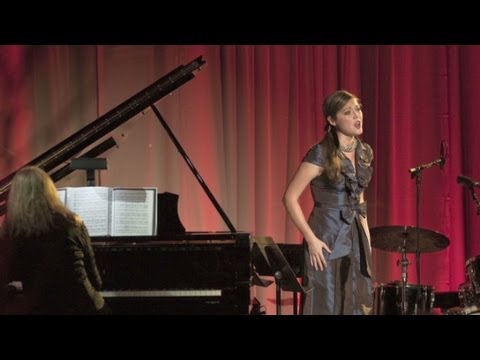 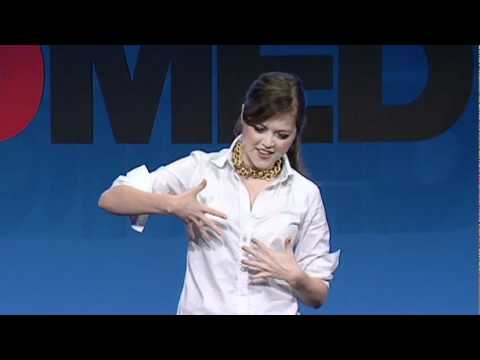 It is with the heaviest of hearts that I have to tell you of the passing of our dear friend and brother Boon Gould.Dorset Police confirmed that he was found dead at his home on Tuesday morning.You are at peace now Boon, no more pain mate.Thank you for everything. Mark x" https://t.co/adyjdCKSNe reageer retweet

It is with the heaviest of hearts that I have to tell you of the passing of our dear friend and brother Boon Gould.Dorset Police confirmed that he was found dead at his home on Tuesday morning.You are at peace now Boon, no more pain mate.Thank you for everything. Mark x" https://t.co/adyjdCKSNe reageer retweet

“Rowland Charles "Boon" Gould (4 March 1955, Shanklin, Isle of Wight – 30 April 2019)[1] was an English musician and one of the four founding members of Level 42.[2] He was called 'Boon' since, at a very young age, an uncle of his commented to his mother that his apparent inability to cry was a 'real boon for the family'.” 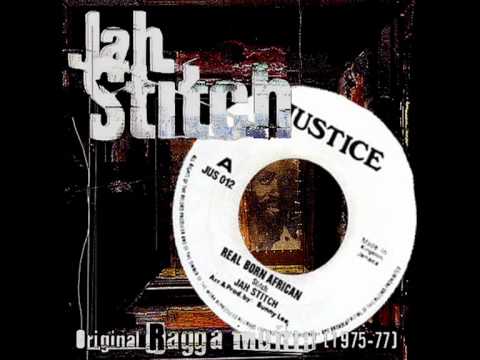 quote:
Although not necessarily a household name abroad, the “original raggamuffin” was a sound system toaster and DJ who scored significant hits in the 70s, later working as an actor and appearing in an ad campaign for Clarks shoes. 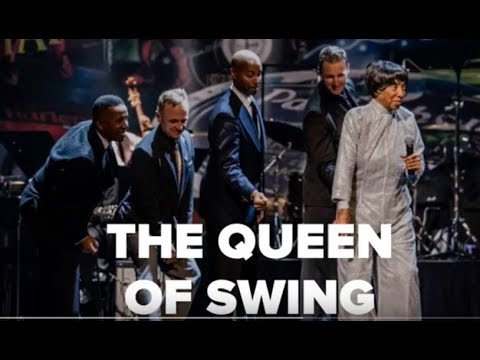 99 YEARS OF NORMA MILLER - "The Queen of Swing" 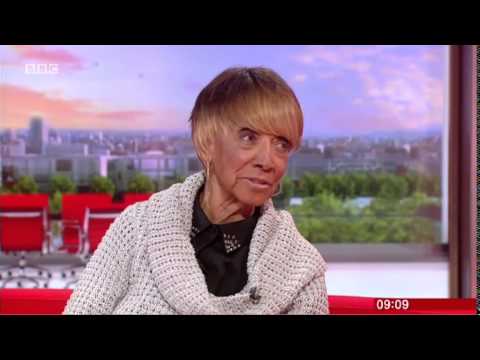