Venezuelmore than 40,000% as investors dump its currency 'like a hot potato'a's inflation hits

quote:
Venezuela's government has largely stopped reporting economic data, including internal measures of inflation. The Central Bank of Venezuela, which did not immediately respond to request for comment, has not independently released inflation figures in at least a year. Venezuela's oil production has sunk to a roughly 30-year low due to a mix of underinvestment, theft, a brain drain, and lack of equipment, helping push up global oil prices and piling misery on Venezuela's recession-hit economy.

The loan is literally a lifeline for PDVSA, which has been unable to stop an accelerating production decline resulting from years of mismanagement and a cash crunch brought about by the tightening grip of U.S. sanctions.

It became even more difficult after ConocoPhillips seized PDVSA storage facilities in the Caribbean, keeping it from meeting its export obligations and creating tanker bottlenecks at Venezuelan ports.

PDVSA's exports to China also suffered as a result of the quickly deteriorating situation. Shipping data from Reuters last month suggested that these could have plummeted to an eight-year low. This would have provided additional motivation to China to lend Venezuela a hand with growing its oil production.

China Development Bank will invest more than US$250 million to boost Venezuela oil production in the Orinoco Belt, Zerpa, who is currently in Beijing for bilateral talks, said in a ministry statement.

"We've received the authorisation for a direct investment of more than US$250 million from China Development Bank to increase PDVSA production, and we're already putting together financing for a special loan that China's government is granting Venezuela for US$5 billion for direct investments in production," Zerpa said.

The two countries will sign an additional three or four financing deals in the coming weeks, he said.

In June, output dropped to around 1.36 million barrels per day, according to International Energy Agency data.

State oil company PDVSA has been struggling to send oil shipments to China after a legal order granted to ConocoPhillips froze its assets in Caribbean ports and terminals.

Maduro has vowed to boost production by 1 million additional barrels, while critics say output will plummet to 1 million barrels a day by the end of this year.

Venezuela and China officials will continue meetings on Wednesday, the ministry said in its statement. Zerpa, who has served in the post since October, was sanctioned by the US Treasury Department before his appointment.

quote:
The armed forces have play a key role in the government of President Maduro, with many officers holding posts as ministers or other influential positions. 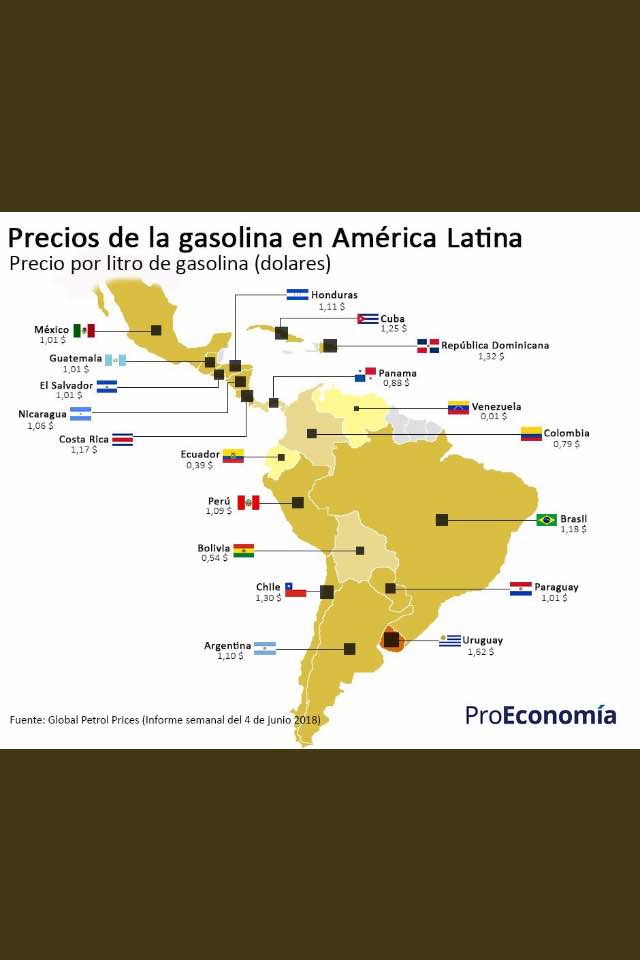 US set on regime change in Venezuela

quote:
Given the US failure to overthrow the Venezuelan leadership through rolling protests and people power, President Donald Trump has openly said that his administration doesn’t discard the military option to enact regime change.

quote:
“This Venezuela issue was first raised a few years ago. A delegation had come from Venezuela and held talks with some players in the Turkish gold market,” a partner in an Istanbul-based precious metals firm said.

quote:
The government is also delaying the operation to consider knocking off more than three zeros from the currency to keep pace with inflation estimated at 60,770 percent, meaning prices increase about 3.4 percent every day, according to two people with direct knowledge of the discussions.

quote:
"We are projecting a surge in inflation to 1,000,000 percent by end-2018 to signal that the situation in Venezuela is similar to that in Germany in 1923 or Zimbabwe in the late 2000s," said Alejandro Werner, head of the IMF's Western Hemisphere Department.