The artist known as Prince has died ... TMZ has learned. He was 57.

Multiple sources connected to the singer confirmed he had passed. We've obtained the emergency dispatch call for a "male down, not breathing."

The singer -- full name Prince Rogers Nelson -- had a medical emergency on April 15th that forced his private jet to make an emergency landing in Illinois. But he appeared at a concert the next day to assure his fans he was okay. His people told TMZ he was battling the flu.

At the show, Prince prophetically told the crowd, "Wait a few days before you waste any prayers."

Prior to his most recent appearance however, Prince had cancelled two shows due to health concerns.

Prince became an international superstar in 1982 after his breakthrough album "1999."

He went on to churn out a ton of hits -- and racking up 7 Grammys in the process. He also performed at the Super Bowl in 2007 ... in one of the greatest live performances of all time.

He also sold more than 100 million records during his career ... and won the Academy Award for Best Original Song Score for Purple Rain in 1985.

Prince was married two times -- the first time to his backup dancer Mayte Garcia. They split in 2000. He then married Manuela Testolini ... but they split in 2006.

He was inducted into the Rock n Roll Hall of Fame in 2004, and performed a legendary version of "While My Guitar Gently Weeps" to close the ceremony. 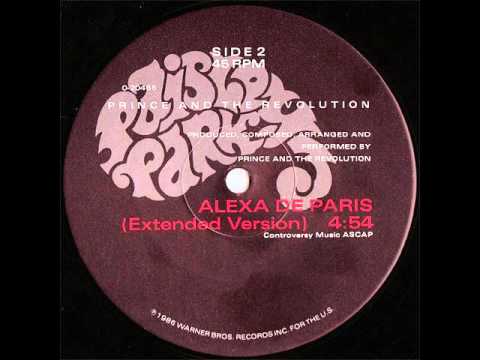 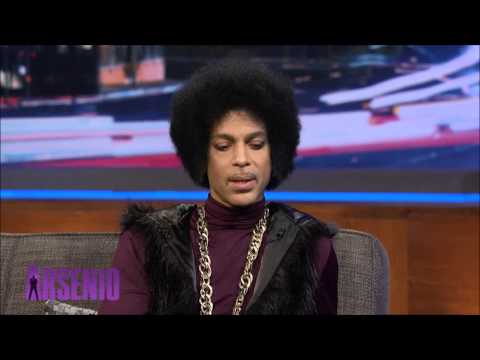 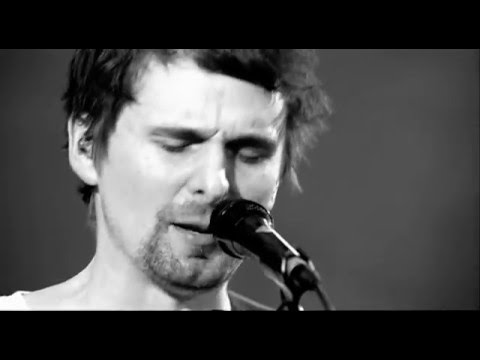 quote:
Prince’s vault drilled opened and there’s enough music to release a new album every year for the next century
Unreleased music pre-dates the release of 1984's Purple Rain

Underneath Prince’s Paisley Park estate is a bank vault full of unreleased music. Now, according to ABC News, the vault has been opened by Bremer Trust, who was appointed administrator of the estate following the musician’s death.

ABC News notes that Bremer Trust was forced to drill open the vault as only Prince knew the key code. Inside they discovered enough unreleased music to release a new album every year for the next century.

According to Prince’s former sound engineer, Susan Rodgers, the vault pre-dates the release of 1984’s Purple Rain. “When I left in 87, it was nearly full,” she explained in an interview with the Guardian. “Row after row of everything we’d done. I can’t imagine what they’ve done since then.”

It remains to be seen whether the music will ever be released. Prince had no will at the time of his death, and already his family members are fighting over his assets.

I am a trigger hippie