2 ) BAG (Black Artists Group)
Classic release from the St. Louis ensemble that is rife with all the earmarks of the midwest Free Jazz continuum : heavy dense blowing contrasted by quiet sparse sections with a liberal dose of exotic miscellaneous percussion interspersed throughout. Mysterious as it is potent.

3 ) In Search Of The Mystery : Gato Barbieri
Argentine transplant Barbieri erupted on to the scene with this maiden release. Armed with his poignant, gruff tone, Gato managed to fuse Latin Intensity with the New York energy to create his own signature sound..

5 ) Macine Gun : Peter Brotzman
Early recording of a summit of prime avant garde players from throughout Europe. Germans, Dutch, a Belgian and a Brit join forces to create a marvel of bare aggression. Han Bennink told me that that they recorded in the dead of night, in a kind of bunker like setting. Conditions that may have fueled the musicians' collective fire.

6 ) Where is Brooklyn? : Don Cherry
Essentially an Ornette Coleman quartet album without Ornette. (Ornette does however pen the liner notes.) Pharoah Sanders blows mightily, his rough hewn tone the perfect compliment to the quixotic playing of Cherry and company.

7) Interstellar Space : John Coltrane/ Rashied Ali
Maximalist master Coltrane in his most stripped down setting, accompanied by a young Rashied at his multi-directional best. Arguably the greatest duet album ever recorded.

9 ) Nommo : Milford Graves featuring Don Pullen
An immortal pairing of these two perennial stalwarts of the New York avant garde. The music achieves maximum density while still retaining an airy sense of space. Milford is at his most melodically inventive, and Pullen is ceaseless in his percussive attack. 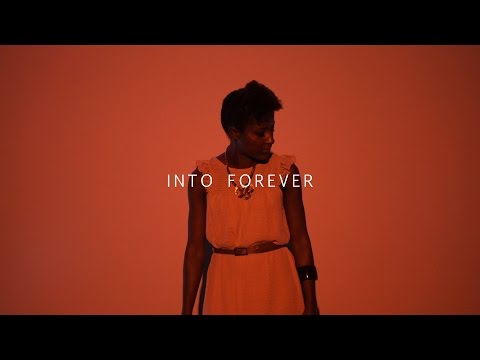 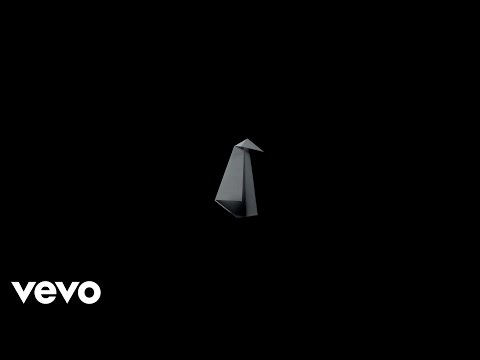 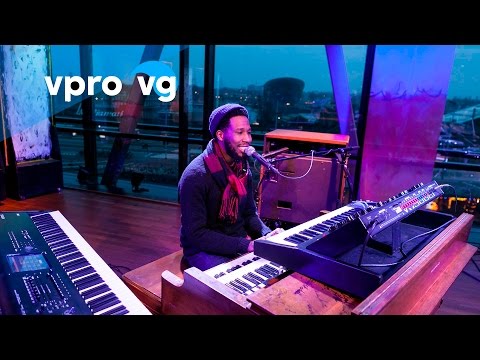 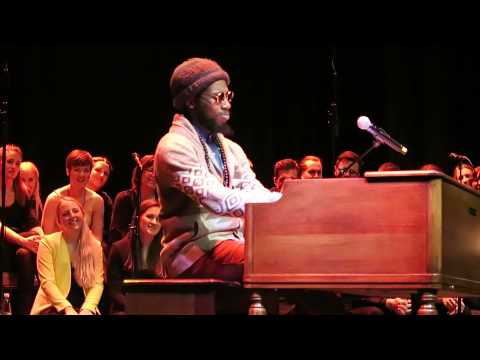