Waarom is er geen topic over The Fall

quote:
The Fall are one of the world's most iconic groups, led for the last thirty years by the inimitable and enigmatic Mark E. Smith. They have released nearly thirty studio albums, with in excess of fifty musicians passing through their ranks. They are The Fallen; this is their story. Dave Simpson has spent two years of his life tracking down everyone who has ever played in The Fall. The resultant book is full of hilarious and shocking anecdotes about life in one of the country's most intense and insane bands. It is also a biography in reflection of Mark E. Smith, a man who runs his group like a football team, for whom no one member is greater than the Fall. Featuring a host of new interviews, this is a fascinating insight for all of The Fall's devoted fanbase, which famously included John Peel, and anyone who has ever been curious about the group, and interested in the post-punk cultural landscape of Britain.

quote:
Reams of stuff have been written about me in the past, but never in my own words: this is the proper one’ Mark E. Smith Still going after thirty years, The Fall are one of the most distinctive British bands, their music — odd, spare, cranky and circular — an acknowledged influence on The Smiths, The Happy Mondays, Nirvana and Franz Ferdinand. And Mark E. Smith IS The Fall. For the first time we get to hear his full, candid take on the ups and downs of a band as notorious for its in-house fighting as for its great music; and on a life that has endured prison in America, drugs, bankruptcy, divorce and the often bleak results of a legendary thirst. 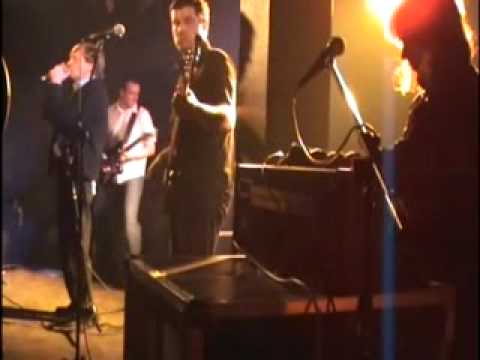 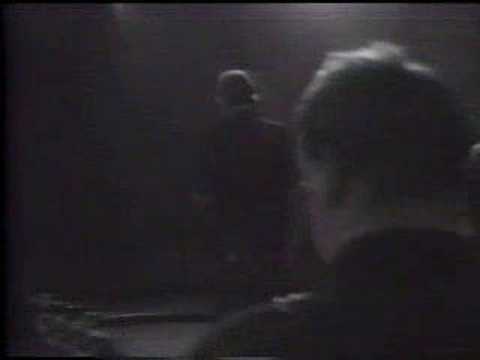