Er is een Russische hergroepering in de buurt van Kherson bezig.
I hate to advocate drugs, alcohol, violence, or insanity to anyone, but they've always worked for me.
zondag 2 oktober 2022 @ 21:45:36 #123 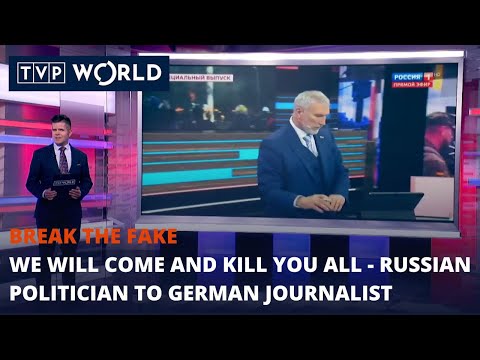 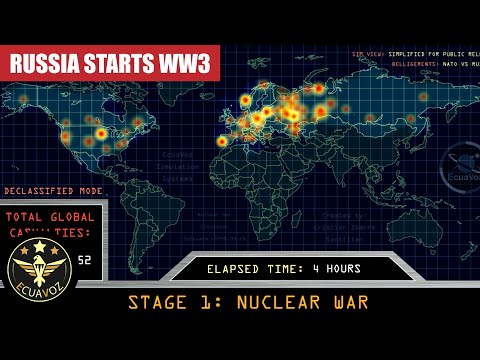 The 9K720 Iskander (Russian: «Искандер»; NATO reporting name SS-26 Stone) is a mobile short-range ballistic missile system produced and deployed by the Russian military. The missile systems (Искандер-М) are to replace the obsolete OTR-21 Tochka systems, still in use by the Russian armed forces, by 2020.[11][12] The Iskander has several different conventional warheads, including a cluster munitions warhead, a fuel–air explosive enhanced-blast warhead, a high-explosive fragmentation warhead, an earth penetrator for bunker busting and an electromagnetic pulse device for anti-radar missions. The missile can also carry nuclear warheads
maandag 3 oktober 2022 @ 06:04:02 #146

The revelation that the CIA and U.S. special forces are conducting military operations in Ukraine does indeed make a lie of the Biden administration’s insistence at the start of the war that there would be no American boots on the ground in Ukraine, and the admission that NATO powers are so involved in operations against a nuclear superpower means we are closer to seeing a nuclear exchange than anyone should be comfortable with.

https://militarywatchmaga(...)ine-proxy-war-russia
While Ukraine was formerly part of the Soviet Union, and until 2014 was aligned more closely with Russia than the Western Bloc, the overthrow of the Ukrainian government in 2014 with Western support and installation of a pro-Western government in Kiev paved the way for efforts to turn and empower the smaller Soviet successor state against the larger one. The result has been a war fought entirely on the territory of the former USSR, and largely with Soviet weapons on both sides, which has provided an effective means for NATO members to erode Russian power at a relatively low cost to the alliance.

https://www.latimes.com/o(...)ents-russia-invasion
Even if a Ukrainian insurgency bleeds Russia over years, the conflict could cause instability to spread across Central and Eastern Europe. This is a pattern in the history of U.S. paramilitary operations -- from the Cold War to Afghanistan and Iraq today. The risk grows exponentially when the U.S. or other outsiders funnel weapons to proxy fighters because those arms can end up in the hands of terrorists, militias or other factions for decades to come. There is also the danger that a proxy war in Ukraine could unintentionally lead to an actual war between the U.S. and Russia
-------------------------- 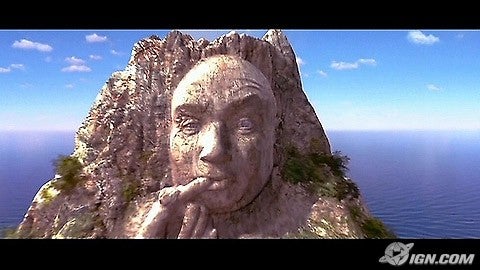