The US actor will be taken off life support after it is determined if her organs are viable for donation, following a severe collision that left her car in flames

The family of Anne Heche say the US actor is “not expected to survive” a severe collision that left her vehicle engulfed in flames last Friday.

In a statement, Heche’s family said through a representative that she had suffered “a severe anoxic brain injury” and was now being kept on life support to determine whether her organs were viable for donation.

The family said it had “long been her choice” to donate her organs.

“We want to thank everyone for their kind wishes and prayers for Anne’s recovery and thank the dedicated staff and wonderful nurses that cared for Anne at the Grossman Burn Center at West Hills hospital,” the statement read.

“Unfortunately, due to her accident, Anne Heche suffered a severe anoxic brain injury and remains in a coma, in critical condition. She is not expected to survive.”

“Anne had a huge heart and touched everyone she met with her generous spirit,” the statement added. “More than her extraordinary talent, she saw spreading kindness and joy as her life’s work — especially moving the needle for acceptance of who you love. She will be remembered for her courageous honesty and dearly missed for her light.”

On Thursday, police told CNN that they were investigating whether Heche was impaired at time of the incident following a blood draw but that “additional testing is required to rule out any substances that were administered in the hospital”, officer Annie Hernandez said.

Heche crashed her car into a house in the Mar Vista area of Los Angeles, near her own home, at speed on Friday. The collision caused a fire that took an hour to extinguish, according to reports.

The occupant of the house escaped without injury; neighbours told Fox News that the car had ploughed right through the house. “The windows were broken, so I opened the back door of the car. [Heche] answered and said she was not OK, so that was tough. I know they didn’t get her out of the car until the fire was pretty much put out.”

Heche, 53, is known for her work on films including the remake of Psycho, Donnie Brasco and Cedar Rapids. 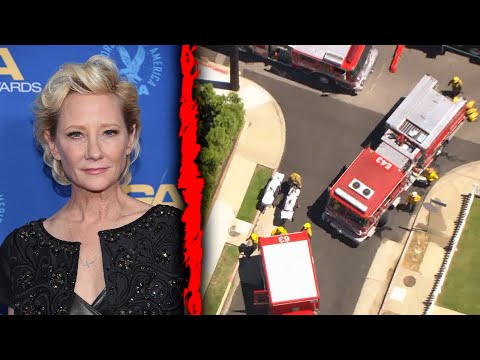