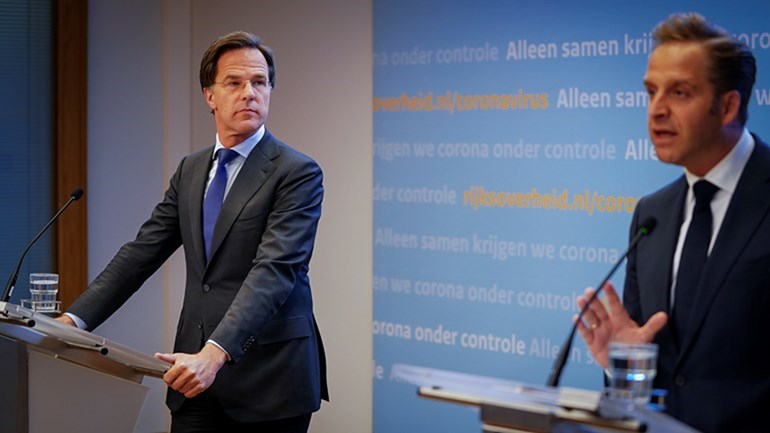 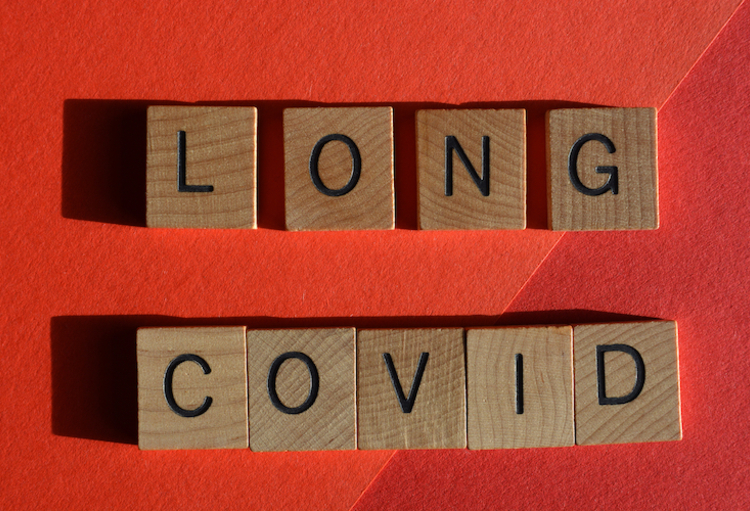 Why Does No One Ever Talk About Sweden Anymore?

A look into a very confusing development

One of the most consistently repeated trends of COVID has been the premature declarations of victory from areas with a perceived level of “success” in “controlling” the pandemic.

It’s happened in countries all over the world — Vietnam, Japan, Taiwan, Australia, Mongolia — just to name a few examples. They all have been praised for their ability to “control” the virus with masks and public health measures, only to then see cases invariably skyrocket.

Incompetent media reporting and dangerously ignorant “expert” pontifications have been an infuriatingly persistent aspect of COVID messaging, with their incoherent ravings becoming increasingly desperate as time wears on.

On the flip side to inaccurate praise, the incomprehensible inability of experts to get anything right is perhaps best exemplified by Sweden.

“Experts” and the media declared Sweden was the world’s cautionary tale, a dangerous outlier who shunned The New Science™ of masks and lockdowns and stuck to established public health principles and pre-pandemic planning.

Over much of 2020 and into 2021, Sweden was persistently criticized by the media and on Twitter arguments due to comparisons to their neighbors, a standard curiously not applicable to most other countries around the world. Yet as we’ve progressed further into 2021, those same media outlets have suddenly gone quiet as their chosen victors have flailed unsuccessfully against ever increasing outbreaks.

So let’s see what’s transpired recently which resulted in the deafening silence, and examine what that means for The Science™, shall we?

Context
To begin, we have to look at just how hyperbolic and inaccurate the media coverage of Sweden has been since the start of the pandemic.

Here’s Time from October 2020, with the headline providing an impressively succinct summary:

It’s a DISASTER. A DISASTER! It shouldn’t be a model for the rest of the world, they say.

The very first section of the article clearly exposes the heart of media incompetence:

The Swedish COVID-19 experiment of not implementing early and strong measures to safeguard the population has been hotly debated around the world, but at this point we can predict it is almost certain to result in a net failure in terms of death and suffering. As of Oct. 13, Sweden’s per capita death rate is 58.4 per 100,000 people, according to Johns Hopkins University data, 12th highest in the world (not including tiny Andorra and San Marino).

Got that? It is “almost certain to result in a net failure in terms of death and suffering.” The “12th highest” population adjusted death rate, they said.

How well did this age?

Not well! It did not age well.

Sweden now ranks 40th. Eleven months later, they went from 12th to 40th. Peru, Hungary, the Czech Republic, Brazil, Argentina, Colombia, Paraguay, Belgium, Italy, Mexico, Croatia, the United Kingdom, the United States, Poland, Chile, Spain, Romania, Uruguay, Portugal, France, South Africa all rank ahead of Sweden. Nearly every one of them has tried masks and lockdowns and to this point it’s resulted in a “net failure” in terms of “death and suffering” compared to Sweden.

Despite this, Sweden’s Public Health Agency director Johan Carlson has claimed that “the Swedish situation remains favorable,” and that the country’s response has been “consistent and sustainable.”

Ah yes, the laughable assertion that Sweden’s response was “consistent and sustainable.”

Except, of course, that’s exactly what that graph above illustrates: an approach that was consistent and sustainable because it didn't rely on indefinite mask mandates and business closures as methods to “control” COVID. As other countries saw their cumulative mortality rates skyrocket, Sweden dropped precipitously in the rankings due to their consistent, sustainable methods.

The article is unbelievably extensive, and looking back now, laughably pointless. The writer’s horror at Sweden’s acceptance that the pandemic would spread widely through the population leading to increased levels of natural immunity looks even more monumentally ignorant given the strength and durability of immunity conferred by previous infection.

And there were many, MANY others just like it.

Standing in stark contrast to Sweden, Israel has been a media darling for doing exactly what they’re told by the groupthink mafia. They’ve vaccinated as aggressively and repeatedly as anywhere on earth, and they’ve had a seemingly endless series of mask mandates and fines for non-compliance.