Sister Wives is an American reality television series broadcast on TLC that premiered on September 26, 2010. The show documents the life of a polygamist family, which includes father Kody Brown, his four wives (Meri, Janelle, Christine, and Robyn), and their 18 children. The family began the series living in Lehi, Utah, but has since moved to Las Vegas, Nevada, in 2011, and the unincorporated township of Baderville, Arizona, (northwest of Flagstaff, Arizona) in mid-2018.

Brown and his four wives have stated they participated in the show to make the public more aware of polygamist families and to combat societal prejudices. Brown believes his polygamist arrangement is legal because he is legally married only to one woman, and the other marriages are spiritual unions. He is legally married to Robyn Brown, but has spiritual marriages to Meri, Janelle, and Christine. 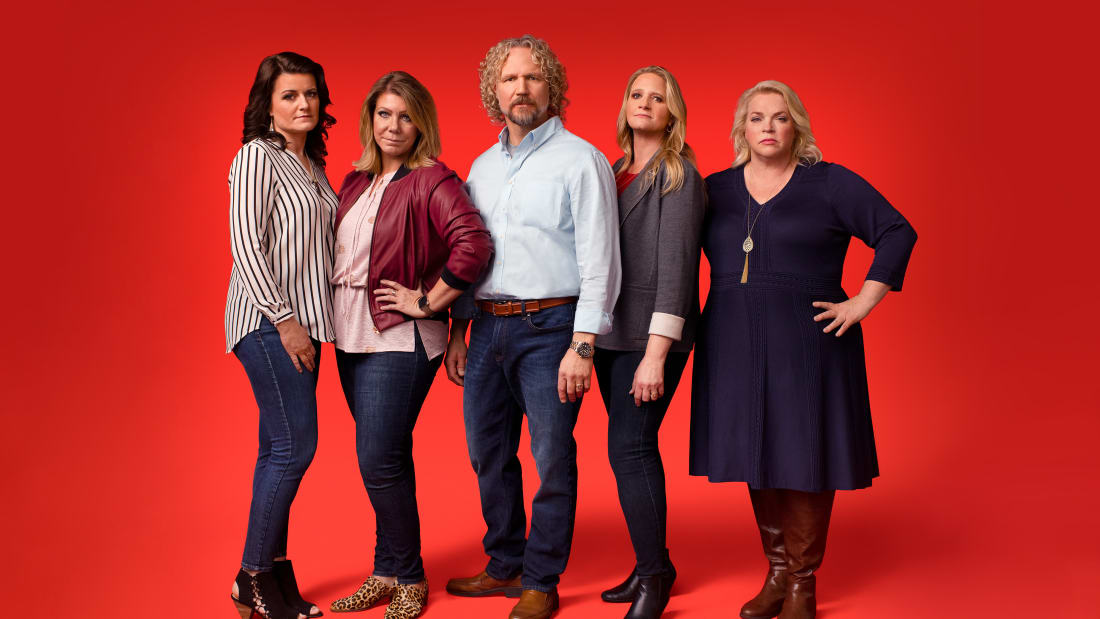 ''I don't want to take money from the familyyyyyy

''I don't want to take money from the familyyyyyy

the world is yours!

In a New York State of Mind

In a New York State of Mind