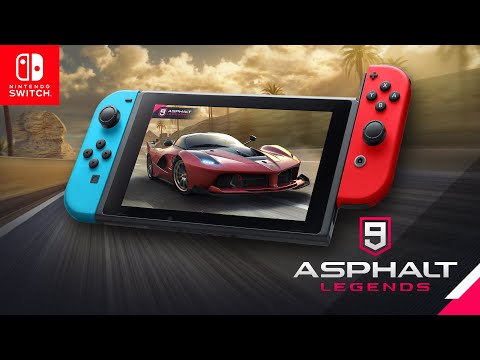 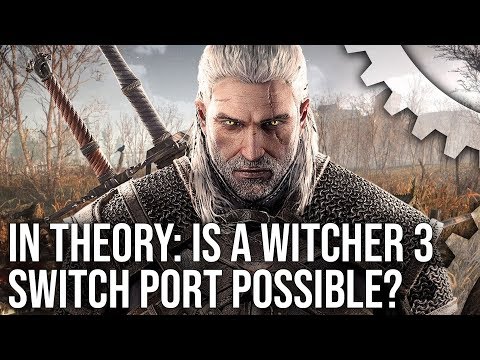 In Theory: The Witcher 3 on Switch - Is A Port Actually Possible?
The hardware is just a box you buy only because you want to play Mario games - Yamauchi
Mr. Zurkon doesn't need bolts, his currency is pain
Roy-O-Rama | Backlog | Wish-list
donderdag 6 juni 2019 @ 17:44:48 #203 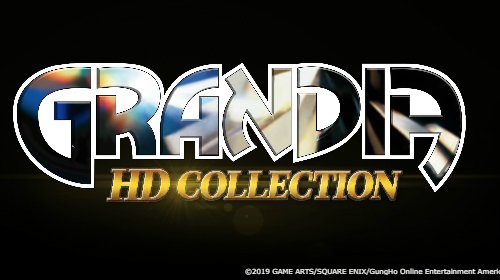 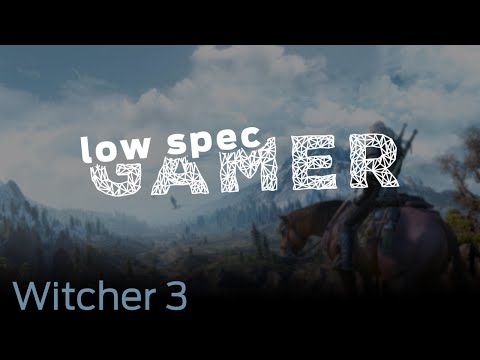 LowSpecGamer: running the Witcher 3 under the minimum specs 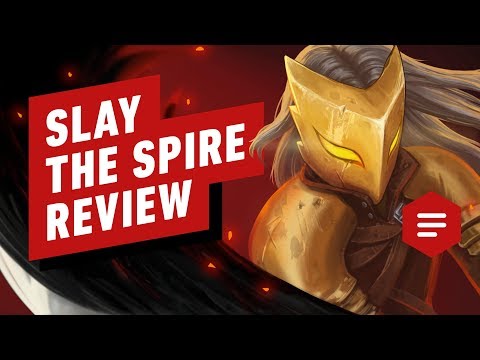 quote:
Regardless of these quirks, Slay the Spire has become what feels like a staple on my Switch in a relatively short period of time. It's completely drained my system's battery on a couple occasions now, which is generally a pretty decent indicator of how hooked I am on a game. I'll die; toss my Switch aside in frustration; ponder my card choices, then pick it up for another run. It's made all the more addictive by the inclusion of three distinct classes—the Ironclad, the Silent, and the Defect—all of whom have unique gameplay styles and cards. While the Ironclad brute forces foes, the Silent functions more as a rogue, encouraging you to build powerful combos while relying on damage over time.
As for the Defect, they spawn different types of orbs, which can passively add armor or inflict damage, or be evoked for a burst effect. These differences make Slay the Spire less repetitive, forcing you to vary your approach and learn new styles, which is crucial in a game like this.

Upon the conclusion of your first successful run, Slay the Spire subsequently becomes a test of endurance. You will be able to progressively unlock difficulty levels called "Ascensions," the top levels being designed to challenge even the best players. This is where the competitive aspect of Slay the Spire comes in, as there are leaderboards and Daily Challenges available for those who want to keep playing well past the initial batch of levels.

All of this serves to make Slay the Spire a beautiful fit for Nintendo Switch in particular... assuming you're willing to overlook a few tech problems. On Switch, Slay the Spire will occasionally take a beat to load in cards, or encounters in general. It also crashed on me on two occasions, which appeared to reset the encounter that I was in. All of this happened while I was in handheld mode, so portable players take heed.

The lizard and bat are back in #YookaLaylee and the #ImpossibleLair; a brand new @PlaytonicGames adventure that combines 2D platforming and 3D exploration! Coming to #NintendoSwitch, googly eyes and all, in 2019.Oh, and before you ask, yes, that's @David_Wise. https://t.co/jtTSt37tW2 reageer retweet

The lizard and bat are back in #YookaLaylee and the #ImpossibleLair; a brand new @:PlaytonicGames adventure that combines 2D platforming and 3D exploration! Coming to #NintendoSwitch, googly eyes and all, in 2019.Oh, and before you ask, yes, that's @:David_Wise. https://t.co/jtTSt37tW2 reageer retweet 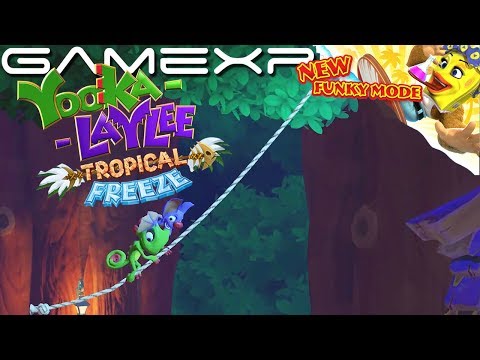 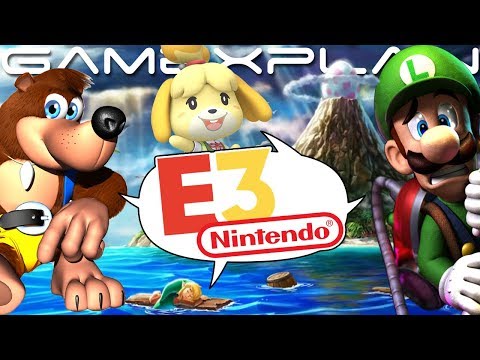 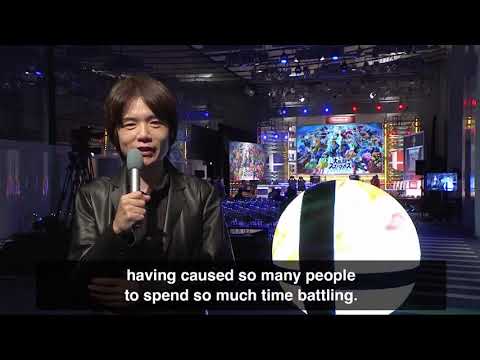 Is ook een prima game. Zelf wel benieuwd naar die Secret of Mana
Two things are infinite: the universe and human stupidity; and I'm not sure about the the universe
Don’t take my kindness for weakness and then expect me to treat you the same
maandag 10 juni 2019 @ 20:57:30 #250