quote:
"I am contacting you today to report that unfortunately r/MMAStreams and r/MMAStreamz were banned from Reddit. We are currently working on a website that will function similarly to r/MMAStreams giving you options to view MMA streams hosted by streamers, but as of right now it's not ready yet. In the meantime, we're moving r/MMAStreams to a Reddit alternative named Saidit. So from now on, head over to https://saidit.net/s/MMAStreams when you need to find MMA streams. We are not creating any additional subreddits so if you see any please be wary as they are fakes.""

"Don't worry, we will keep some of your favorite streamers up to date on all of the changes as well so you do not miss the next MMA event. We hope you remain by our side during these troubling times and thank you for your patience & understanding. We also encourage you to join our Discord server: MMA Chat for further news/updates on the future of MMAStreams." 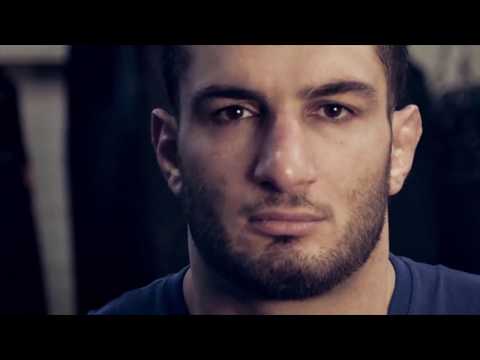 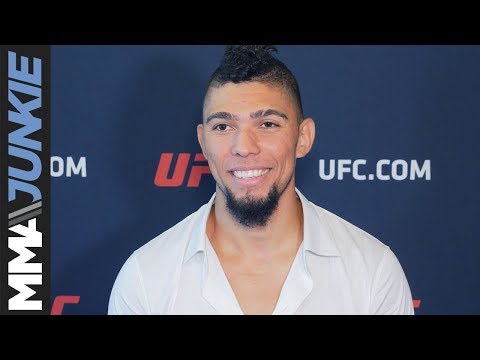 "Mr. Finland" will discuss his time off and upcoming fight against Chris Fishgold.

The UFC light heavyweight contender will join us in studio.

Holohan will talk about his big political win this weekend.

Iaquinta will reflect on his recent loss to Donald Cerrone and talk about what's next.

Gustafsson will look ahead to his main event fight fight against Anthony Smith this weekend.

Holloway will discuss his recent loss to Dustin Poirier and preview his UFC 240 headliner versus Frankie Edgar.

quote:
The UFC cut ties with Elias Theodorou and Justin Willis last week, which raised some eyebrows. Their UFC records were 8-3 and 4-1, respectively, but both were coming off losses.