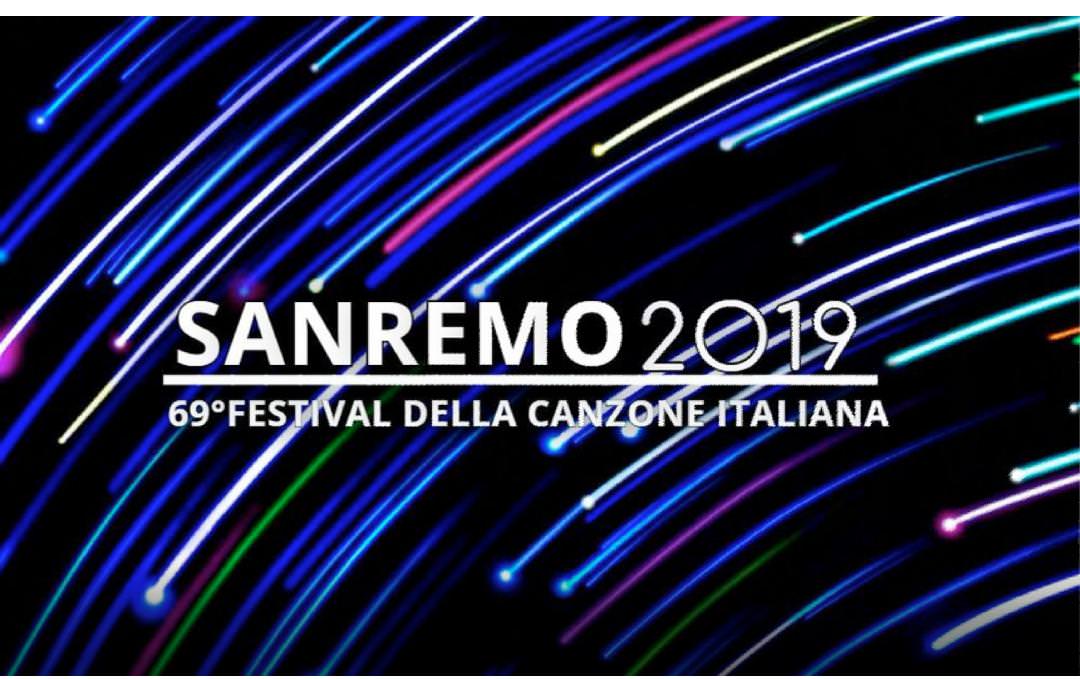 Il Volo and Raphael Gualazzi to make a Sanremo comeback?

The 2019 edition of Sanremo is set to take place between February 5 and 9 of next year. As the show draws closer, speculation of potential participants increase. Among the rumored participants, we see some familiar and successful past Eurovision entrants Il Volo and Raphael Gualazzi

Lots of big names rumored
Since 2017, record labels have the opportunity to recommend participants for the popular and iconic Sanremo Music Festival. This reflects an effort by the show Artistic Director, Claudio Baglioni, to gather talented and established singers to participate. With the full names of the participants expected sometime in mid-December, speculation has that Raphael Gualazzi and Il Volo may well be returning to the festival and perhaps head to Tel Aviv? Both of them enjoyed a podium finish at the contest, with Raphael Gualazzi earning Italy a silver medal following a 14-years absence and Il Volo finishing 3rd with a top televoting score. Besides them, other potential names include Loredana Berte and Patty Pravo (both seemingly already confirmed according to tabloid magazine Chi) and Nek, Arisa, Giusy Ferreri and Gigi D’Alessio to name a few. All of them, are popular and established artists in the country.

Italy in the Eurovision Song Contest
Italy was one of the seven countries that competed in the very first contest in 1956. So far, it participated at Eurovision 44 times, winning twice in 1964 and 1990. The country regularly participated at Eurovision until 1997 when it withdrew for 14 years. Italy returned to the contest in 2011, represented by Raphael Gualazzi with “Madness of love” earning 2nd place. Since returning, Italy ranked in the top 10 in six out of eight occasions, including two top 3 finishes in 2011 and 2015. In Lisbon the duo Ermal Meta and Fabrizio Moro represented Italy. Although they placed 17th with the jury, they came 3rd with the televote, coming 5th overall. 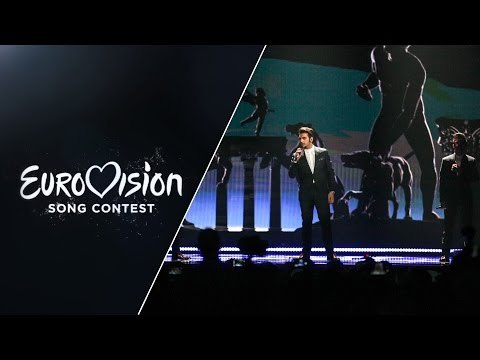 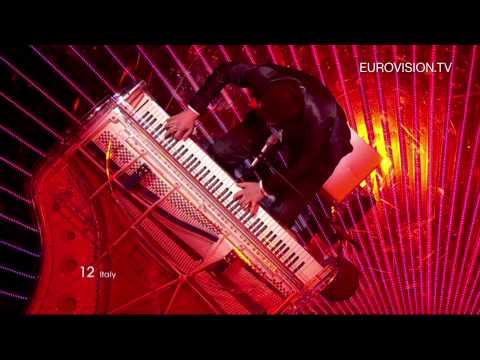 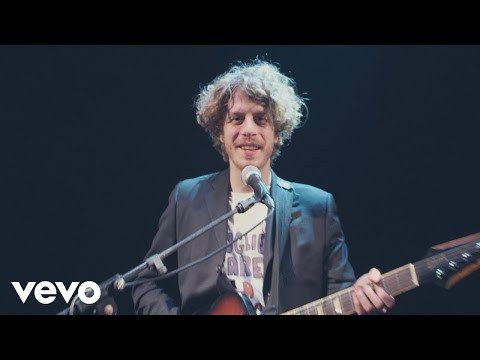 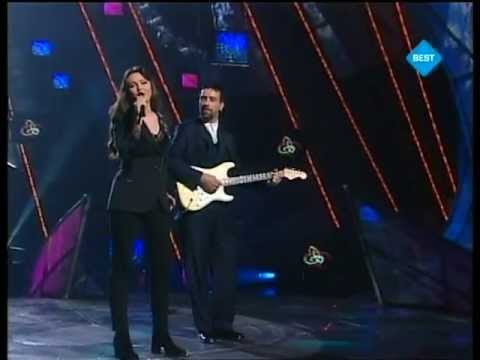