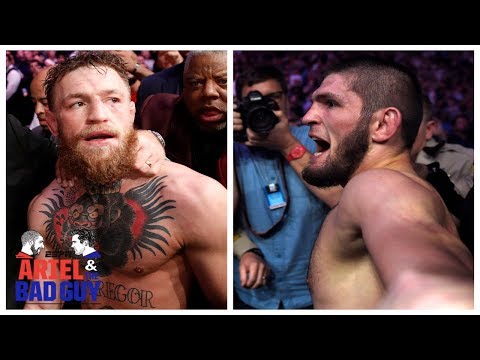 Of course, we’ll also discuss at length what happened last night during the fights and afterwards, as well as all week long in Vegas. See ya then.
https://epic.gsfc.nasa.gov
maandag 8 oktober 2018 @ 01:20:17 #13 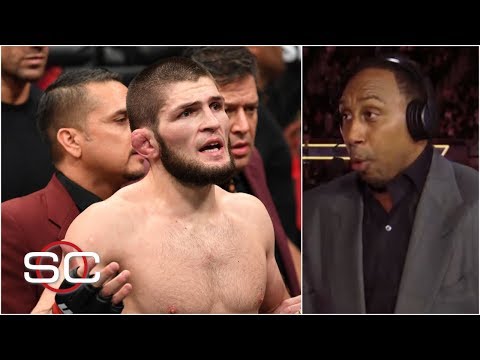 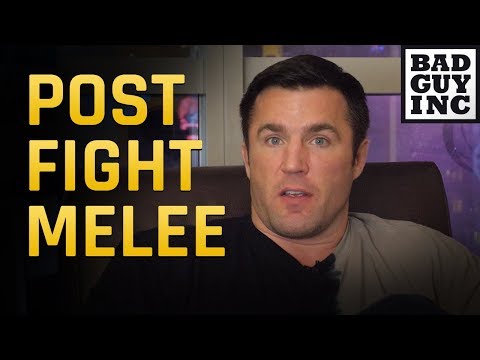 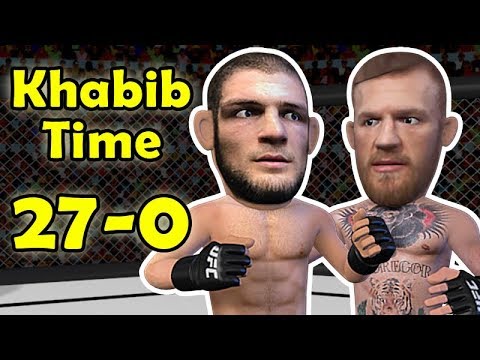 Khabib Nurmagomedov chokes out McGregor After a mauling - UFC 229

Any man who can drive safely while kissing a pretty girl
is simply not giving the kiss the attention it deserves.
maandag 8 oktober 2018 @ 15:43:03 #17 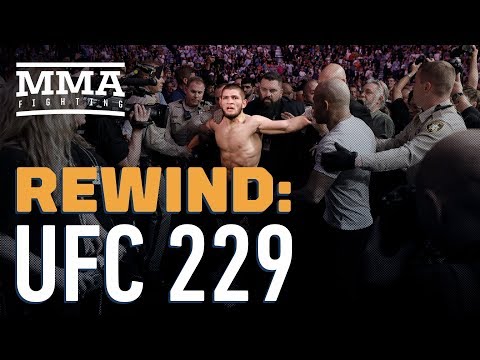 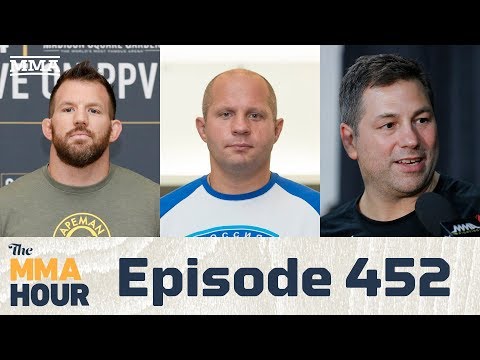 12:10 p.m.: In this edition of the Monday Morning Analyst, I’ll be going over some of the key details that helped Khabib Nurmagomedov defeat Conor McGregor.

12:20 p.m.: The Sound Off featuring your calls and more on the latest in MMA.

1 p.m.: Ryan Bader joins me in studio to discuss facing Matt Mitrione in the next phase of the heavyweight grand prix.

1:20 p.m.: Coach Duke Roufus will join us to discuss Anthony Pettis’s health and why he stopped the bout between rounds when he discovered his student’s broken hand.

1:40 p.m.: Tentatively scheduled to join us here is Tony Ferguson, fresh off of a win over Anthony Pettis at UFC 229. His appearance time is subject to change.

We will also be giving away VIP tickets to Friday’s PFL 9.

quote:
On September 23, 2014, Jones was fined $50,000 fine and was ordered to undergo 40 hours of community service by the Nevada Athletic Commission. 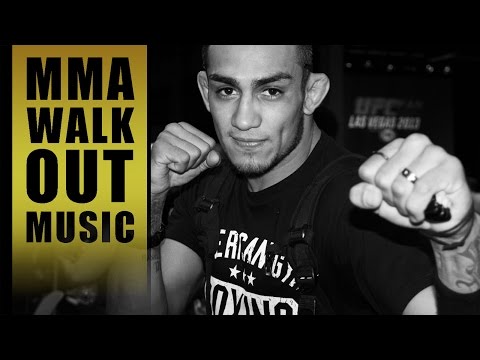