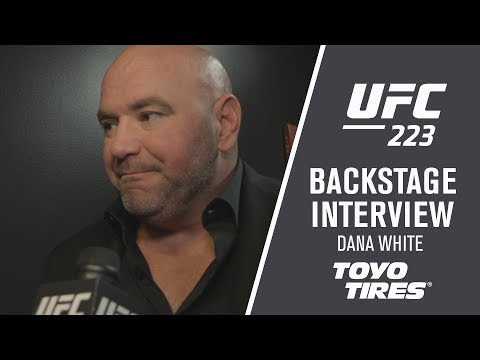 - Why did Nurmagomedov succeed in this victory?

- The environment stopped interfering and dragging him to the bottom. While envy was circling around Habib, he could not do anything - he would get sick, he would break down, something else would happen. At one point he managed to overcome it, and the luck turned to face him. First, Ferguson pulled out, who could defeat Habib. With Max Holloway, we were together in the movie, and I urged him to go up in weight and meet our guy. And suddenly he was not allowed by the doctors. As a result, Habib was given a "nobody", just a gift, a rival not even from the top ten ranking.

- Yakvinty did not have a chance?

- This person does not have a stalls or a stance. After the second round, Habib felt the distance and realized that the opponent was nothing but the right hand, which is visible per kilometer. Then Nurmagomedov began to shoot jabs. This is done only if you know that you will not be knocked out. In my opinion, Habib was to become a champion a year ago. We talked with him in Penza, and I told him about the five steps that need to be taken. He made three, and people started talking about him.

- What did you recommend to him then?

- I will never reveal the details. Personal things must remain between the teacher and the student. I told him: "You must be recognized and loved even by a grandmother on the street in Ust-Uryupinsk. How you call yourself and what you do for it, it does not matter. You should win in a method that the audience will take well, do something unusual. To be noticed in the UFC, you need to challenge the main man, that is, Conor. Then you will soon be given a title fight. " So it turned out. I suspect that the incident with Lobov - a kind of PR-move in this direction.

- For Conor McGregor to generally recall the existence of Habib, it was necessary to attack his friend. This is the most effective thing. I did get into the UFC the same way. One familiar boxer from Sarov beat my cousin to lure me. When attacking relatives, any person will become angry doubly - we have got into a fight, without which I would never resume martial arts. First - in ju-jitsu, and then won the title. In any gift of fate, it makes sense. There were moments in my life in which I realized that randomnesses are interrelated.

- I remember walking through the cemetery to my father's grave, and suddenly my hair stood up. I took a few steps back and saw that the man who had spurred me to start practicing again was killed the very day I won. He was killed accidentally, but accidents are interrelated, like everything in our life. Before my title fight with Tank, in the sky I saw the inscription "You" - just so, in Russian, I realized that in this world it is not easy. Therefore, I was not surprised when the rival of Habib was injured, moreover, for a completely incomprehensible reason - he tripped and tore something.

- After the championship, what is it worth focusing on for Habib?

- Now the defense of the title will begin - this is the most unpleasant. I remember when I won, I was told what to do and how. I wanted to take revenge from Dan Severn, so I did not win against Ken Shamrock in the super fight, but who won in them, never became the champion of the UFC. To take the title, you need to take at least two fights or three, and Shamrock could not have more than one, so he came up with a show that gave nothing but money.

Habib - a good guy: not malicious, respects the elders, knows how to listen. He has a youthful quality - always put in place someone who said bad things about him. In Penza, it was with a journalist, in New York - with Lobov. From the current story, he received a negative background in contrast to McGregor, who came out as the winner in this PR-fight. For now Conor - a favorite of the crowd, but once he loses, he will not be carried on hands. I understand Habib, and a couple of years ago I would have done the same, but I do not want to be with the pack.

- How does McGregor look after this story?

- Conor attacked the bus, and now, whether you want it or not, the battle has already received a promotion. The Irishman acted beautifully and in a tough guy manner he responded for his friend's offense. Responding to the attack of the pack, he came with a larger flock, as it is now popular among the young. The media picked up instantly. I think the attack was planned in advance. Although glass panning is more like improvisation. It must have been done with Dana White's verbal consent, but I'm sure he will never admit it. For Russian sports - this is a plus. About Habib for the first time seriously talks the whole world. After Feodor Emelianenko there was no such splash.

- All news agencies picked up the title about the first Russian title in the UFC, but you won the title in this promotion in the 1990s, and Fedor Emelianenko in Pride. How unbeatable is Habib now?

- Unbeatable, like everything - until the next fight. I do not want to talk about the future, because I'm not a predictor.

- Who is interesting for you as the next opponent of our fighter?

- I really wanted to see them with Tony Ferguson. It was a foreboding that this fight would not take place.

- What should Habib do to really claim the fight with McGregor?

- Two fights - maximum. Next, most likely, will be the applicant, and then - McGregor. White understands that the UFC will not be able to dish out the highest prizes for Conor for a long time, and it's more profitable to bring him into a quagmire. To do this, for sure they will do their best.

- The scenario of MacGregor's fall is already written?

- Dana White has already eaten the dog. All this was already in 1999 in WWE - a story with slaps, revenge, throwing chairs on the bus. There were Steve Cold Stone Austin, Triple H and others. They earned millions, and the show brought billions. It was the golden age of wrestling. From there goes the popularity of Dwayne The Rock Johnson, who became a famous actor. Their show was supposed to die, because there was no main battle, but because of the promotion, it was revived. White through the PR people will tell the soldiers what to do, and those within the law will work miracles.

- Difference in the legislation in different states will allow the promotion to maneuver?

- Of course. In Texas, they would not forgive Conor his Brooklyn antics, because in this state they are still being put on an electric chair, and every second carries weapons. New York is a freer territory.

1:25 p.m. -- UFC strawweight champion Rose Namajunas will look back on her win over Joanna Jędrzejczyk at UFC 223.

1:45 p.m. -- Al Iaquinta will discuss his short-notice loss to Khabib Nurmagomedov at UFC 223.

2:45 p.m. -- AKA head coach Javier Mendez will talk about Nurmagomedov's win over Iaquinta.

3:45 p.m. -- Ray Borg will talk about the eye injury he suffered while in the bus that was attacked by Conor McGregor and his friends on Thursday.

4:25 p.m. -- Zabit Magomedsharipov and manager Ali Abdelaziz will join us in studio to recount an unforgettable week. 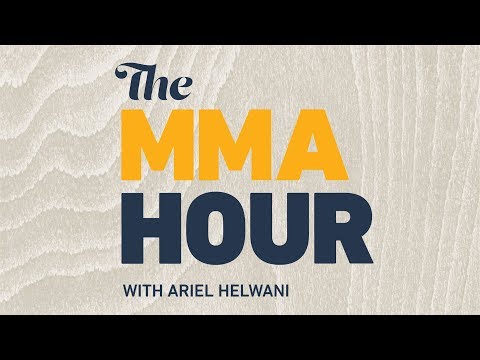 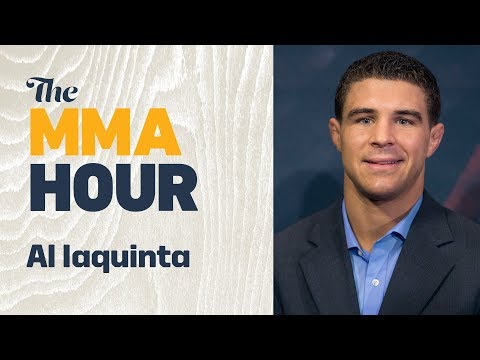 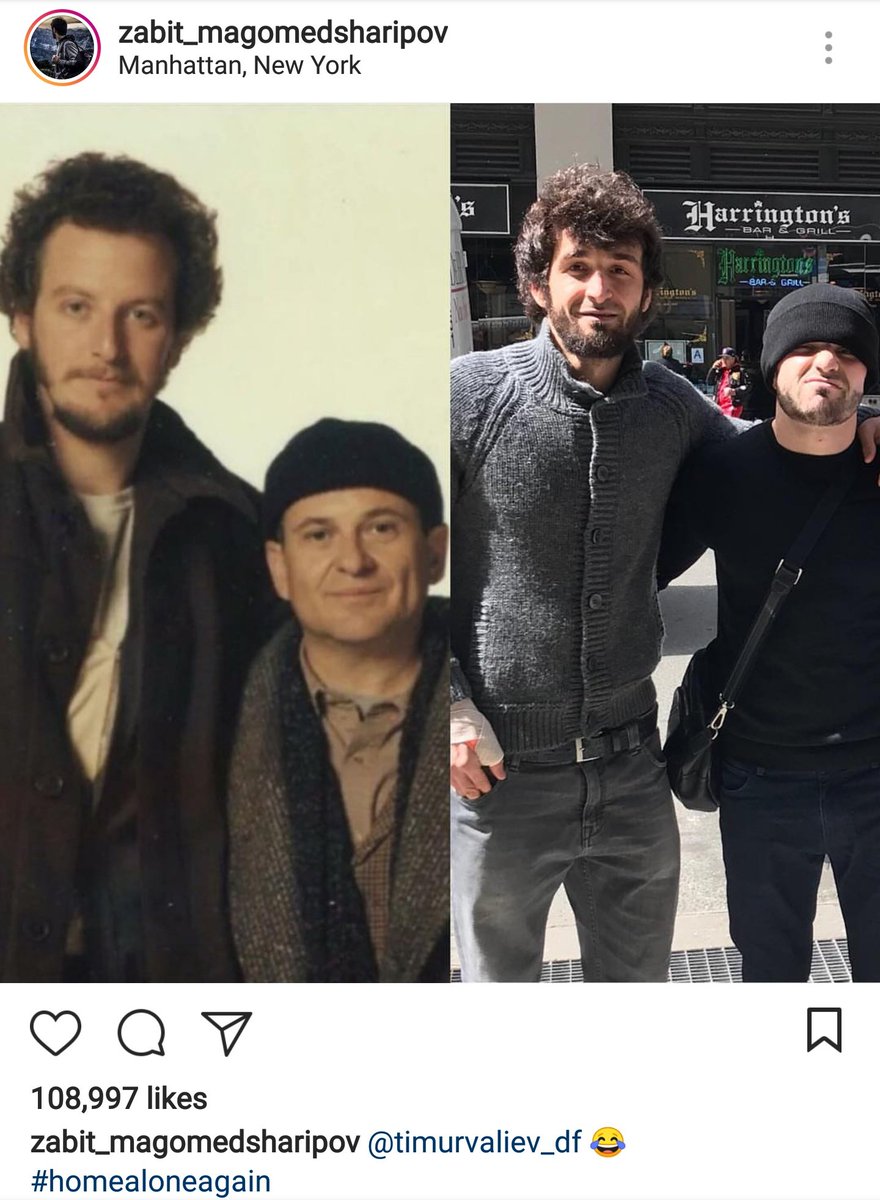 quote:
The bullying prompted her to seek the affection of men.

One night, a 14-year-old VanZant attended a party with a guy and instantly knew she was in trouble.

“I felt like I was a smart girl,” she told “GMA.” “My parents raised me well. They raised me to know better and to have some intuition, and it all went out the window just because I was so lonely, and I was in so much pain. All I could think about is like, ‘Wow, I have somebody that wants to be my friend.’

“When I walked in the door of their house, I was like, ‘This probably isn’t a good idea
UFC star Paige VanZant says she was gang raped in high school by a bunch of boys who got her drunk and assaulted her when she couldn't defend herself.

"They move me around ... They change my position. I fail each time I try to resist, my limbs like wet cement on my body, my brain a heavy fog. I am awake and conscious, but my body feels dead."

"I know what is happening but can do nothing to stop it. I have no voice or choice but to submit and pray that it ends soon."

Paige says the bullying she experienced after the rape was unbearable -- and led to her changing her last name from Sletten to VanZant because the kids at school nicknamed her "Slutton." Her family ultimately moved from Oregon to Nevada to give her a fresh start 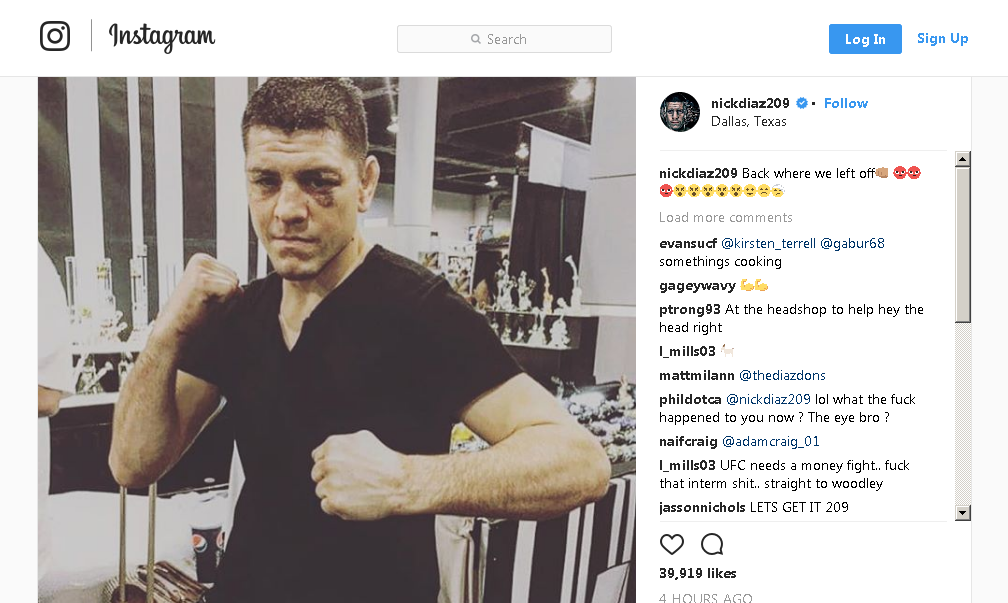 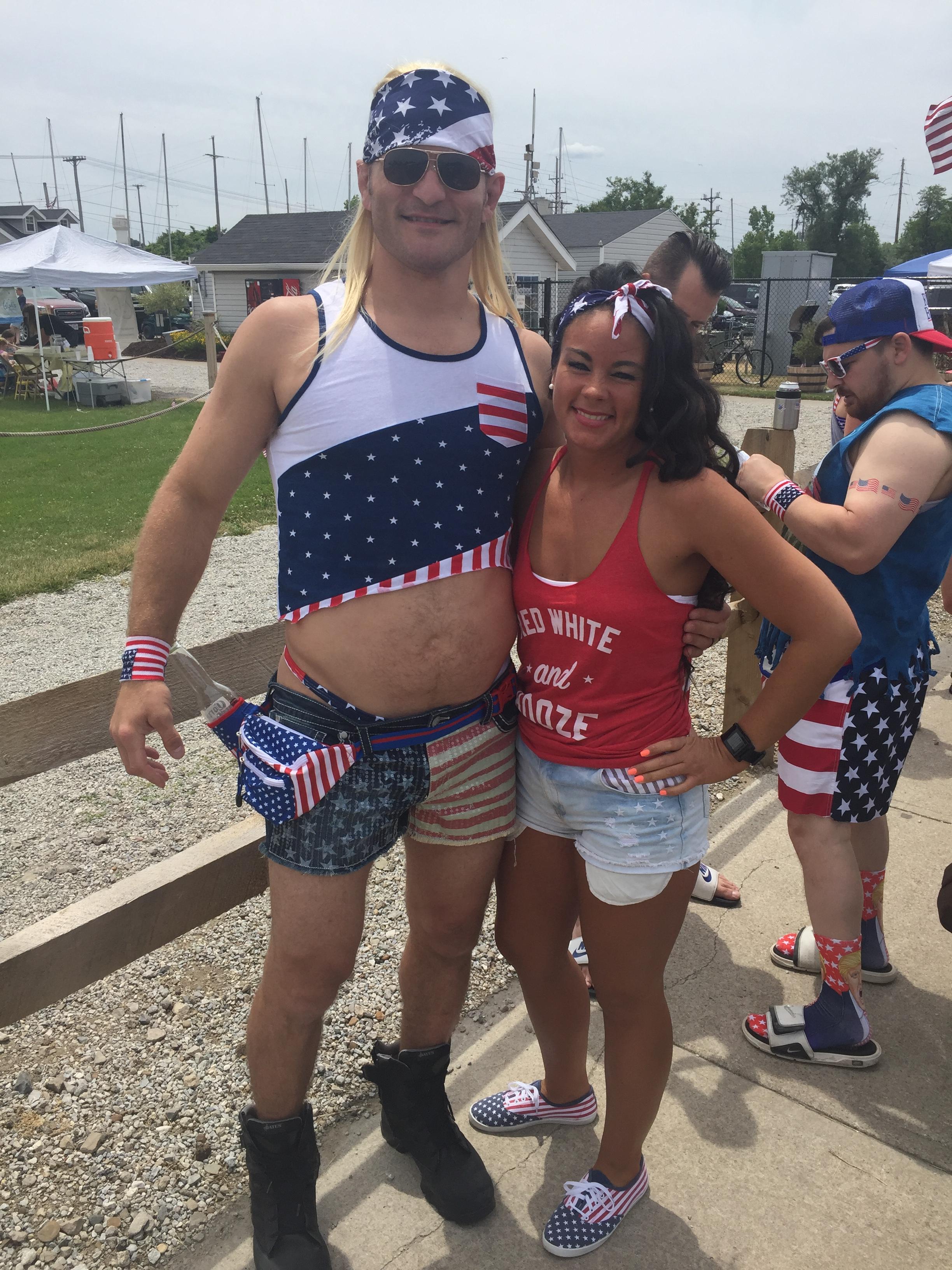