When the music's over (The Journal of Roots Music) No Depression - Considering Neil Young Through the Eyes of His Fans
-- FOK!Stok || tatatatatataatatatattaaaaapiediedieuwtididipieuwpidibididi She said I'll throw myself away pididididum They're just photos after all! || Den Helder -- Winnaar VBL Wijndal-award 2020 voor beste AZ-user!
zaterdag 1 oktober 2016 @ 21:25:06 #36 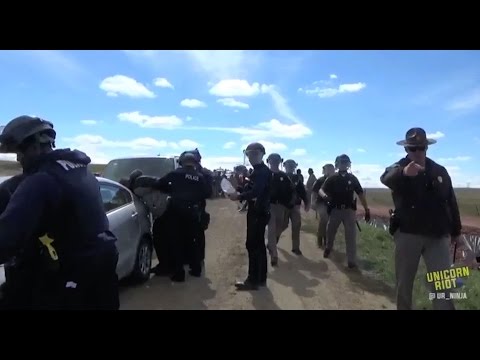 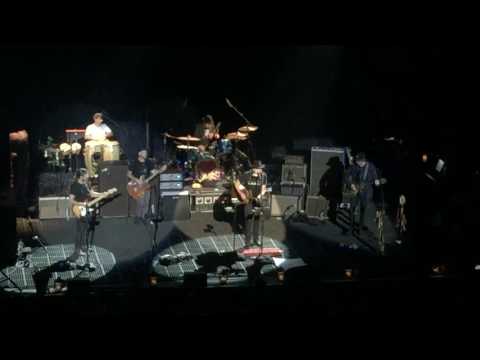 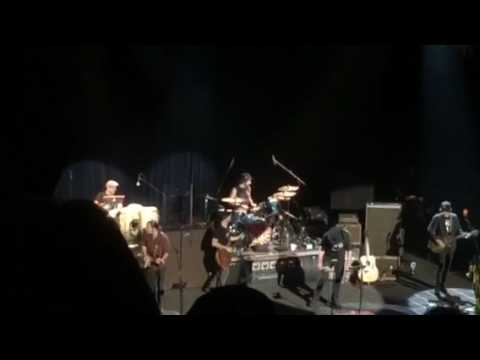 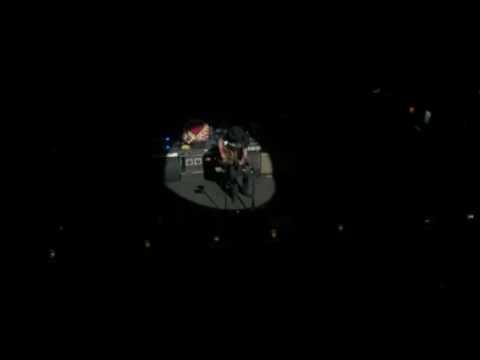 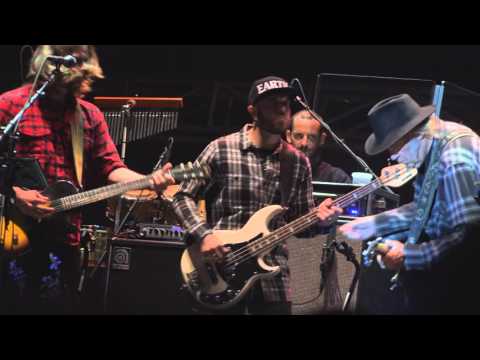 36 minute DOWN BY THE RIVER Neil Young + promise of the real 4 29 16 memphis
ROCK ON!
-- FOK!Stok || tatatatatataatatatattaaaaapiediedieuwtididipieuwpidibididi She said I'll throw myself away pididididum They're just photos after all! || Den Helder -- Winnaar VBL Wijndal-award 2020 voor beste AZ-user!
zondag 11 december 2016 @ 17:37:47 #43 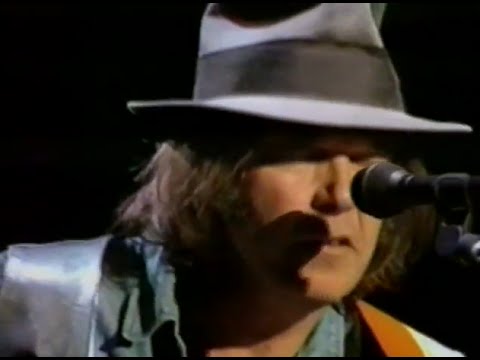 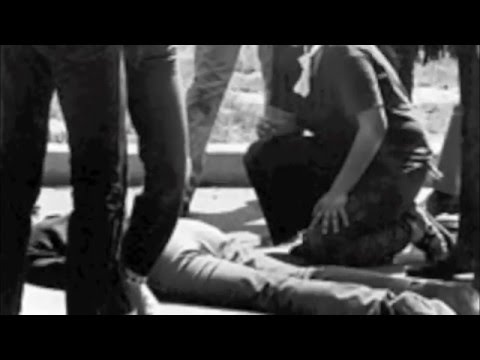 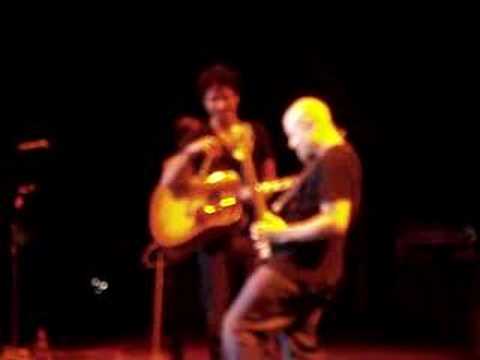 quote:
"I spent the night there with David and recorded nine solo acoustic songs, completing a tape I called Hitchhiker.

It was a complete piece, although I was pretty stony on it, and you can hear it in my performances. Dean Stockwell, my friend and a great actor who I later worked on Human Highway as a co-director, was with us that night, sitting in the room with me as I laid down all the songs in a row, pausing only for weed, beer, or coke. Briggs was in the control room, mixing live on his favorite console. 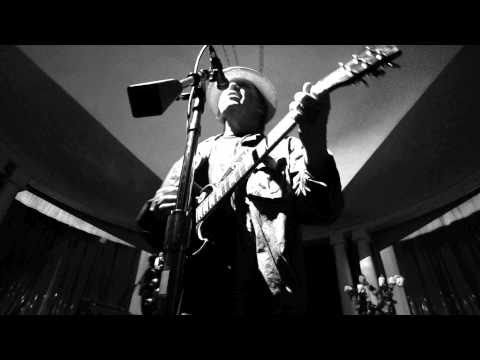 Three years after launching Pono Music, the high-quality audio player and download store which has been offline since last July, Neil Young has announced he’s launching a streaming service.

In a post on the Pono community website, Young admitted that the going had been tough for his high-quality audio project. Despite initial success, raising almost $6 million on Kickstarter, download prices were set too high and the storefront faced development after the demise of partner Omnifone. Now, Young plans to shift the project away from downloads and into streaming.

“For more than eight months, I’ve been working with our small team to look for alternatives. Finding a way to deliver the quality music without the expense and to bring it to a larger audience has been our goal,” he wrote.

Xstream is designed to play music at the highest quality possible at all times, adapting as network conditions chang and compressing as needed. All of Young’s recordings will be made available on Xstream soon, though Young gave no more detail on what else will be added to the catalog.

The Pono project, he added, taught him that “all songs should cost the same, regardless of digital resolution. Let the people decide what they want to listen to without charging them more for true quality. That way quality is not an elitist thing.”

Fans of Empire will have noticed that Xstream is the name of the streaming service on the show – perhaps Neil is a fan? [via CBS; Stereogum]