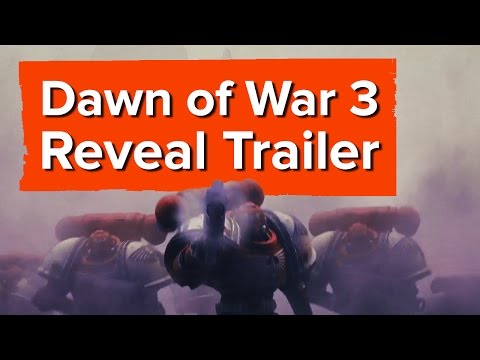 quote:
At long last, the sun rises on a new age of battle! Relic Entertainment and SEGA Europe Ltd. today announced Warhammer 40,000: Dawn of War III, the long-awaited third instalment of the critically-acclaimed real-time strategy franchise. The loyal are rewarded!
Dawn of War III immerses players in the escalating brutality of galactic warfare, where they will lead elite hero units and colossal armies to victory, or oblivion. Powerful super-walkers will tower over the front lines as screen-shaking assaults blister the battlefield in an all-out, over-the-top spectacle worthy of the iconic Games Workshop® Warhammer 40,000 universe.

Building on 12 years of explosive gameplay, Dawn of War III combines the epic scale of Dawn of War, with the customization and elite heroes of Dawn of War II. The result is a best-in-class edition giving players the rich strategic experience, stunning visuals, and catastrophic surprises that they've come to expect as Relic brings the franchise into the modern era.

"This is the Dawn of War that fans have been waiting for," said Stephen MacDonald, the title's Executive Producer. "Our biggest units ever? Check. Giant orbital lasers? Check. Base-building, epic heroes, huge battles, it's all in there. Get ready for the biggest Dawn of War yet. For the Emperor!"

In an announcement trailer released on the official Dawn of War III YouTube Channel this morning, Relic revealed the devastating forces of Space Marines, Eldar, and Orks locked in battle, slipping ever deeper into the darkness of endless war.

With previous instalments released prior to Relic's acquisition in 2013, Dawn of War III will be a landmark release for Relic: its first main title produced entirely as a SEGA®-owned studio.

"This announcement is a big moment for all of us at Relic, and at SEGA," said Justin Dowdeswell, General Manager at Relic. "We're setting the bar for what we can achieve, and showing players what they can expect from us in the future. This is just the beginning."

For future updates on Dawn of War III, visit www.dawnofwar.com. 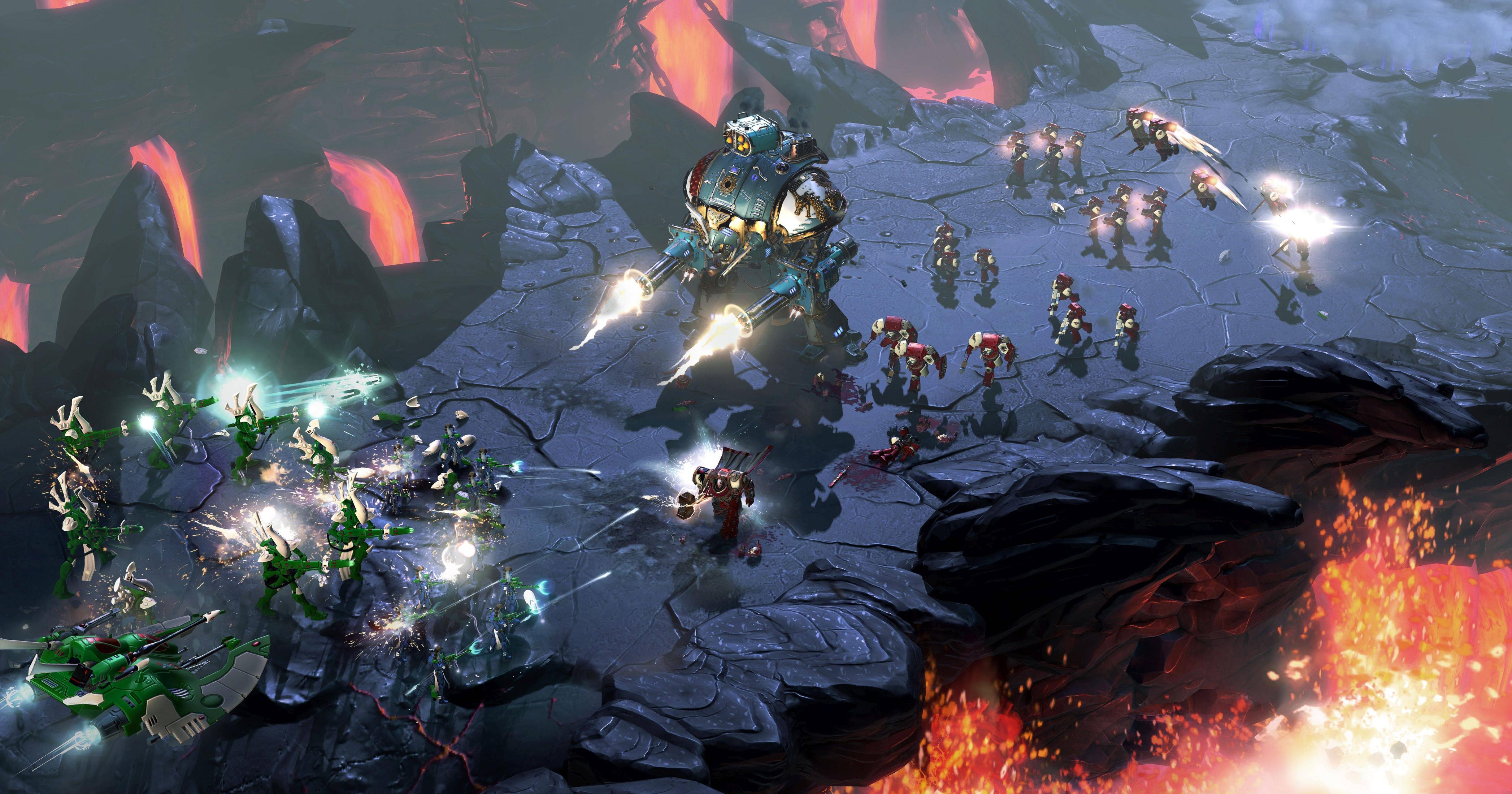 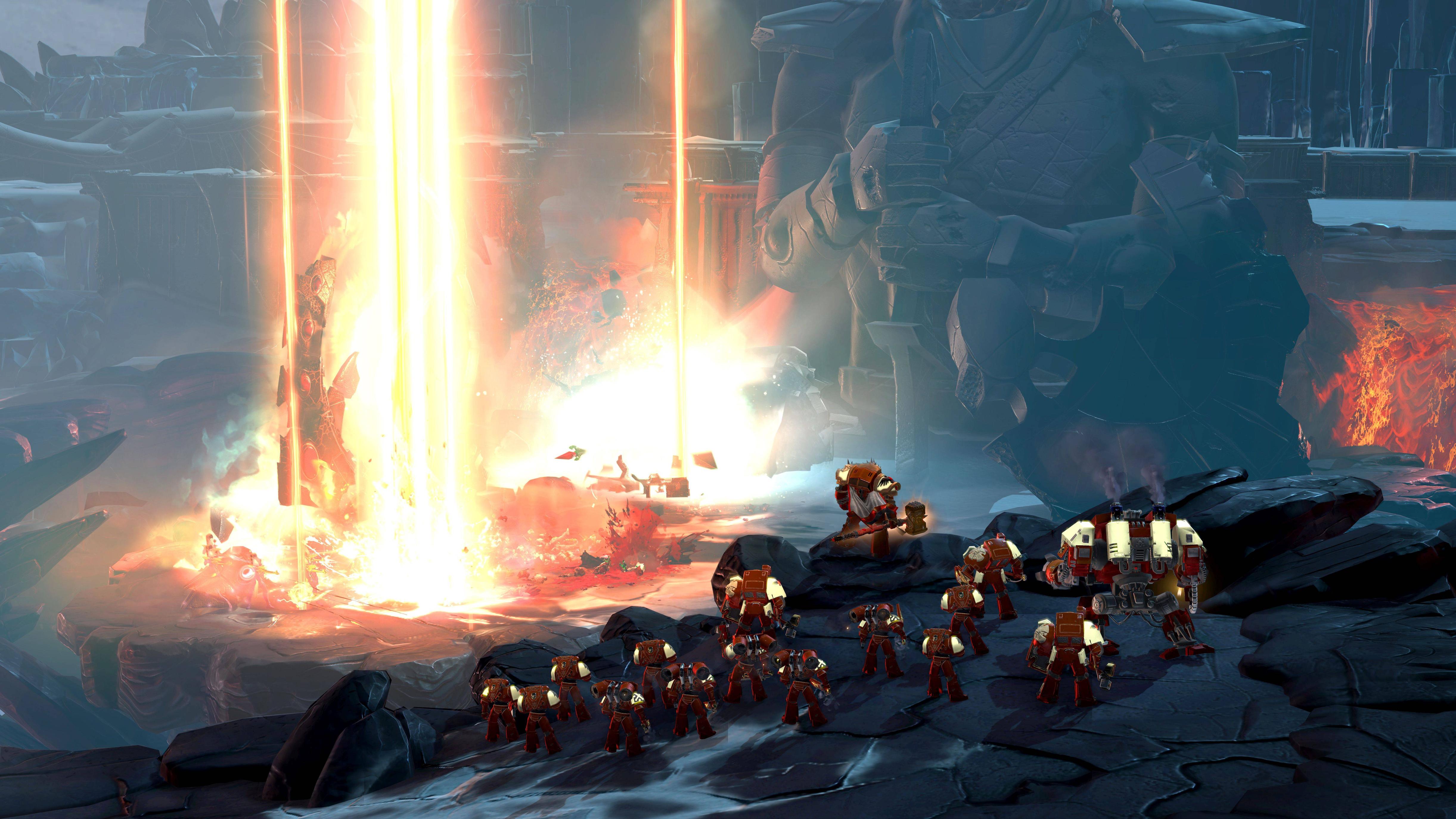 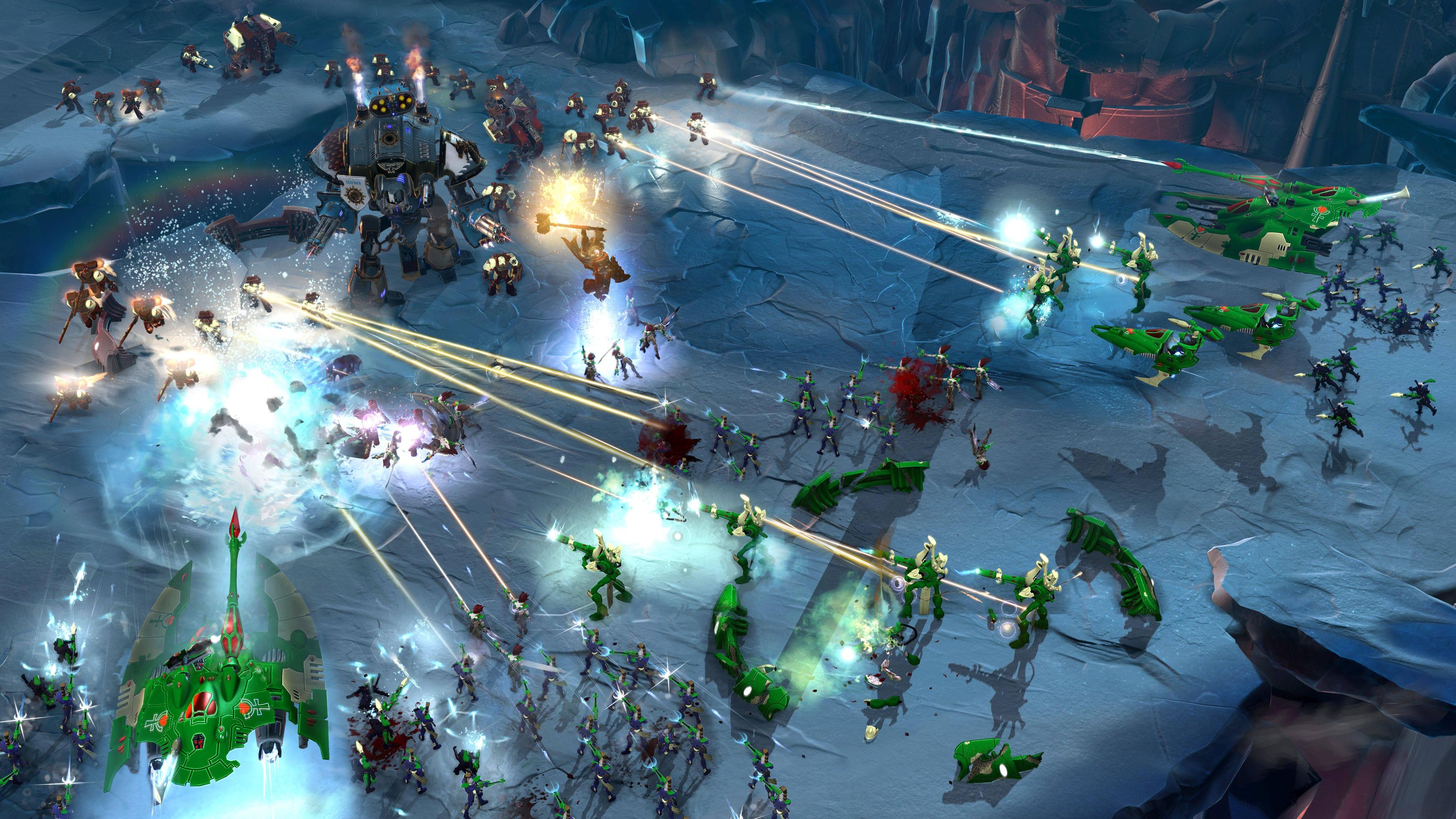 Two things are infinite: the universe and human stupidity; and I'm not sure about the the universe
Don’t take my kindness for weakness and then expect me to treat you the same
donderdag 5 mei 2016 @ 21:59:50 #78