Judges ordered British far-right figurehead Tommy Robinson to pay 100,000 pounds ($138,000) to a Syrian schoolboy after ruling on Thursday that he had libelled the child.

Jamal Hijazi, 18, was attacked in the playground at Almondbury Community School in Huddersfield, northern England, in October 2018.

Shortly after the video of the incident went viral, Robinson, whose real name is Stephen Yaxley-Lennon, claimed in two Facebook videos that Hijazi was himself a perpetrator of violence who “attacks young English girls in his school”.

In the clips, viewed by nearly a million people, 38-year-old Robinson also claimed Hijazi “beat a girl black and blue” and “threatened to stab” another boy at his school. The allegations were rejected by the court on Thursday.

Robinson, who represented himself, maintained his comments were broadly true, saying he had “uncovered dozens of accounts of aggressive, abusive and deceitful behaviour” by Hijazi.

But High Court judge Matthew Nicklin said Robinson had failed to prove his allegations and ruled in Hijazi’s favour, granting him 100,000 pounds ($137,000) in damages, as well as ordering Robinson to pay costs which the PA news agency understands to be more than 500,000 pounds ($689,000).

Nicklin said, “The defendant took on the burden of proving his allegations to be true. He has failed. In reality, and for the reasons I have explained, his evidence fell woefully short. He has, however, persisted with the serious allegations he originally made, and has even added to them during the proceedings.”

“The claimant has had to face them in the full glare and publicity of a High Court trial. It is my responsibility to make clear that the defendant has failed in his defence of truth, to vindicate the claimant and to award him a sum in damages that represents fair compensation.”

Another member of Hijazi’s legal team welcomed the decision as a vindication.

“It took great courage for our client, Jamal Hijazi, to pursue his libel action against such a prominent far-right and anti-Islam activist as Stephen Yaxley-Lennon,” said Francesca Flood.

“Jamal and his family now wish to put this matter behind them in order that they can get on with their lives. They do, however, wish to extend their gratitude to the great British public for their support and generosity, without which this legal action would not have been possible,” she added.

“The defendant’s allegations against the claimant were very serious and were published widely,” he said.

Ik zie een gofundme aankomen.
Much like down syndrom, red hair is a genetic mutation, and it occurs when a human has unprotected sex with a clown.
Moderator zondag 25 juli 2021 @ 14:35:34 #5 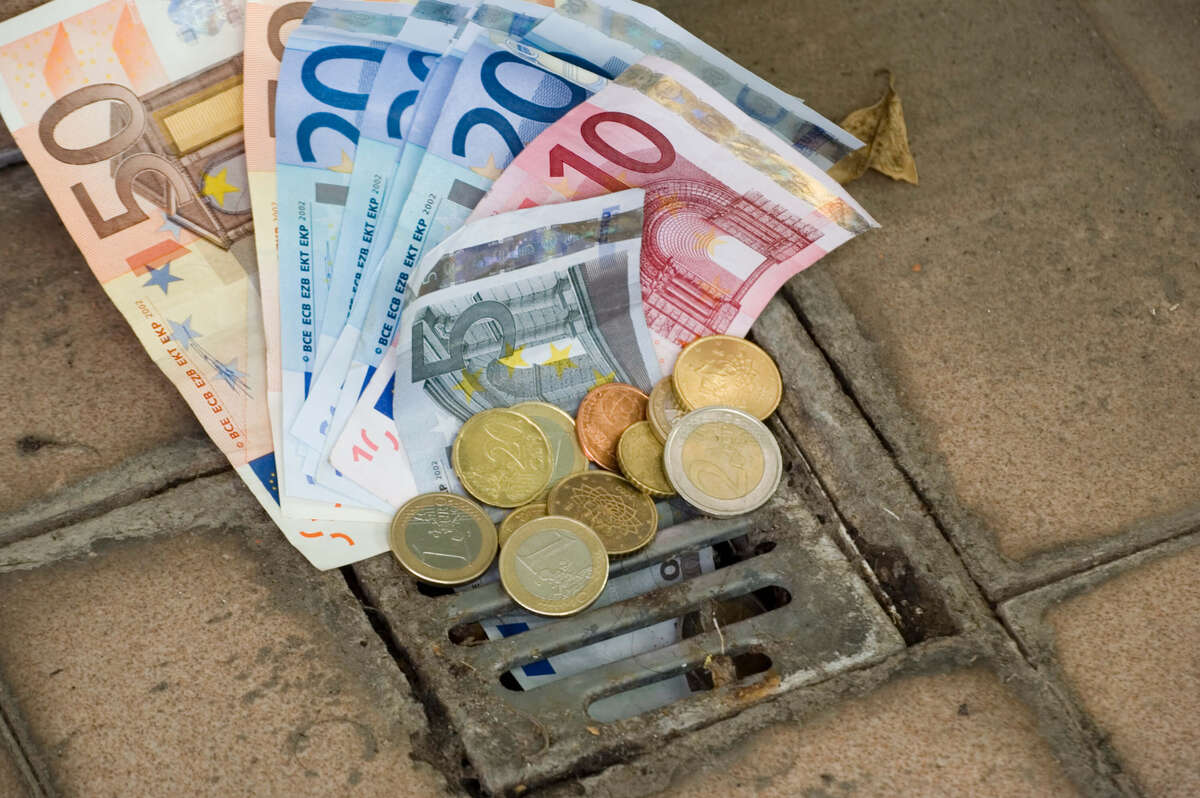