With the push for EVs becoming even stronger, many companies are looking into alternative ways to keep the internal combustion engine alive. One way in which this is possible is by looking into hydrogen power which has its positives and negatives.

The positives are it is a renewable energy source with a bountiful supply, there are a few ways to obtain it, it is more-or-less a clean energy source, it isn't toxic, reduces pollution, and is more efficient than fossil fuels.

The negatives of hydrogen power is it is expensive, it is difficult to store, it is flammable, difficult to transport, is dependant on fossil fuels, and it cannot sustain the Earth's population.

However, all this doesn't mean manufacturers aren't looking into them as all energy sources have pros and cons. This is Toyota's attempt to make one with a good sound and it looks like they have nailed it.

You may know of the Mirai which is a hydrogen-powered car Toyota has produced, but it doesn't sound great, and definitely nowhere near as good as this one. 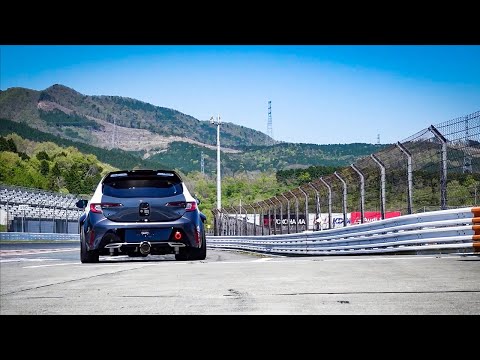 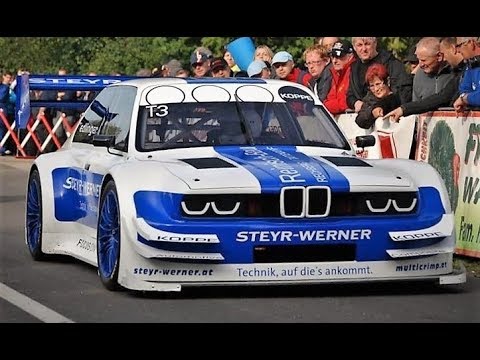