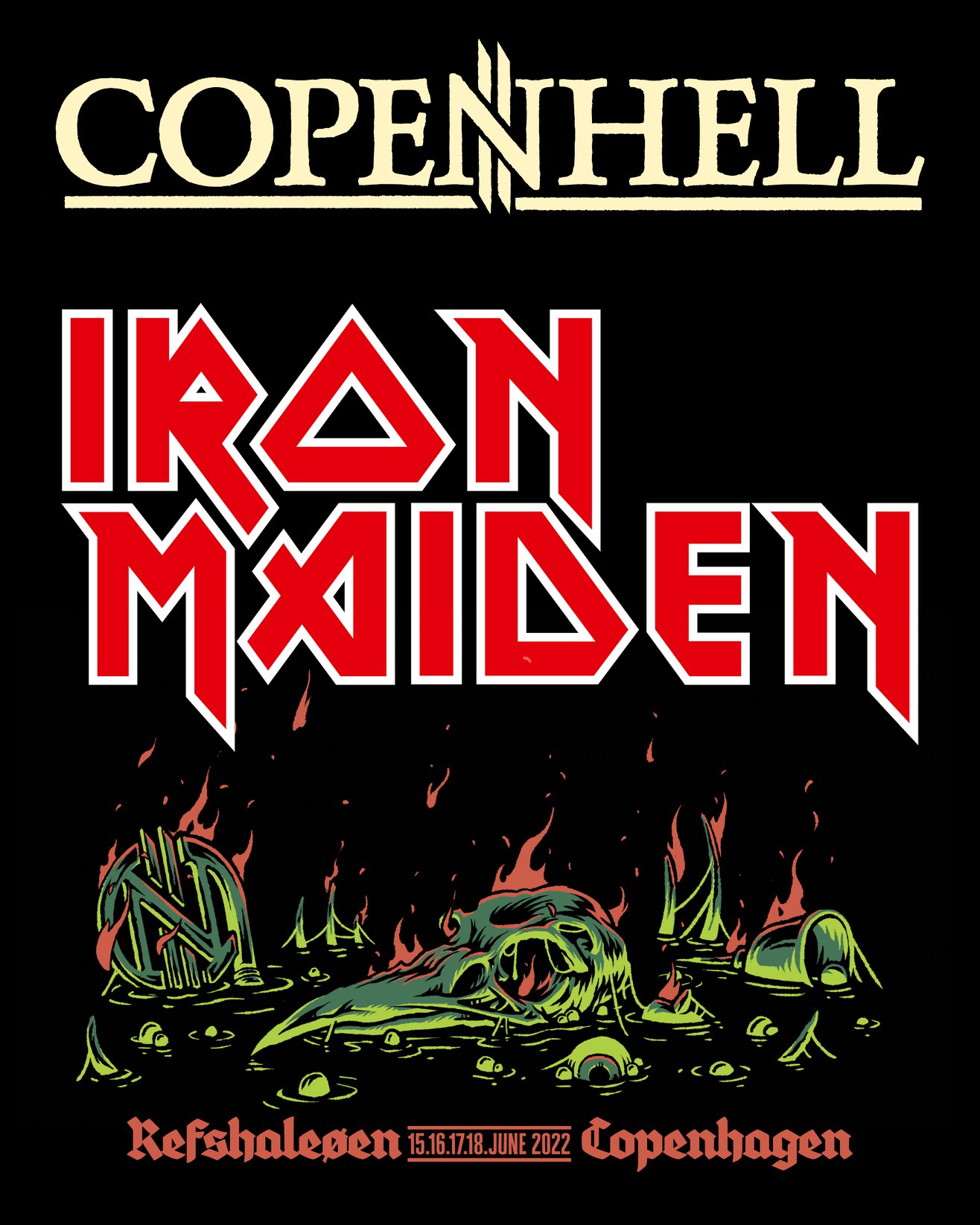 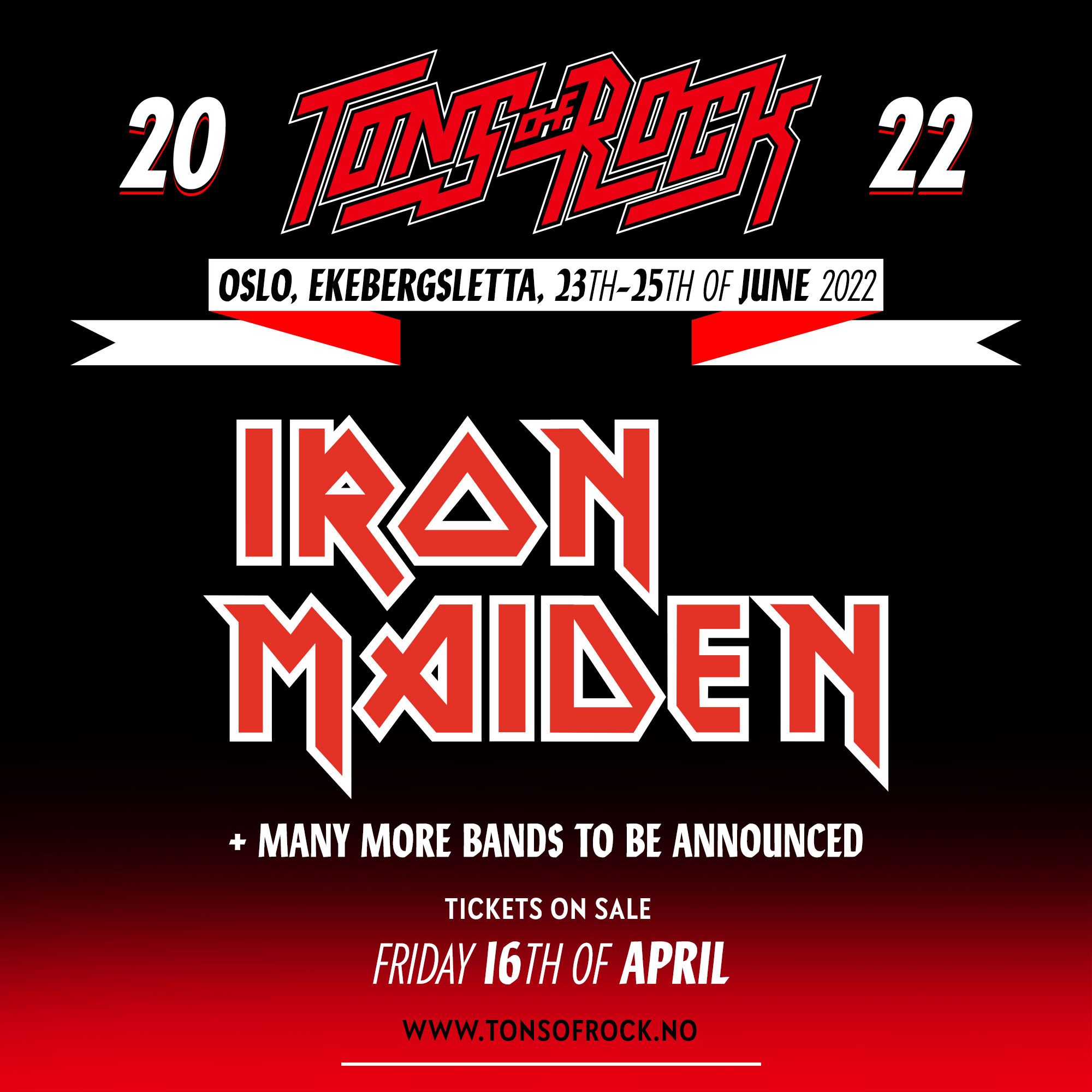 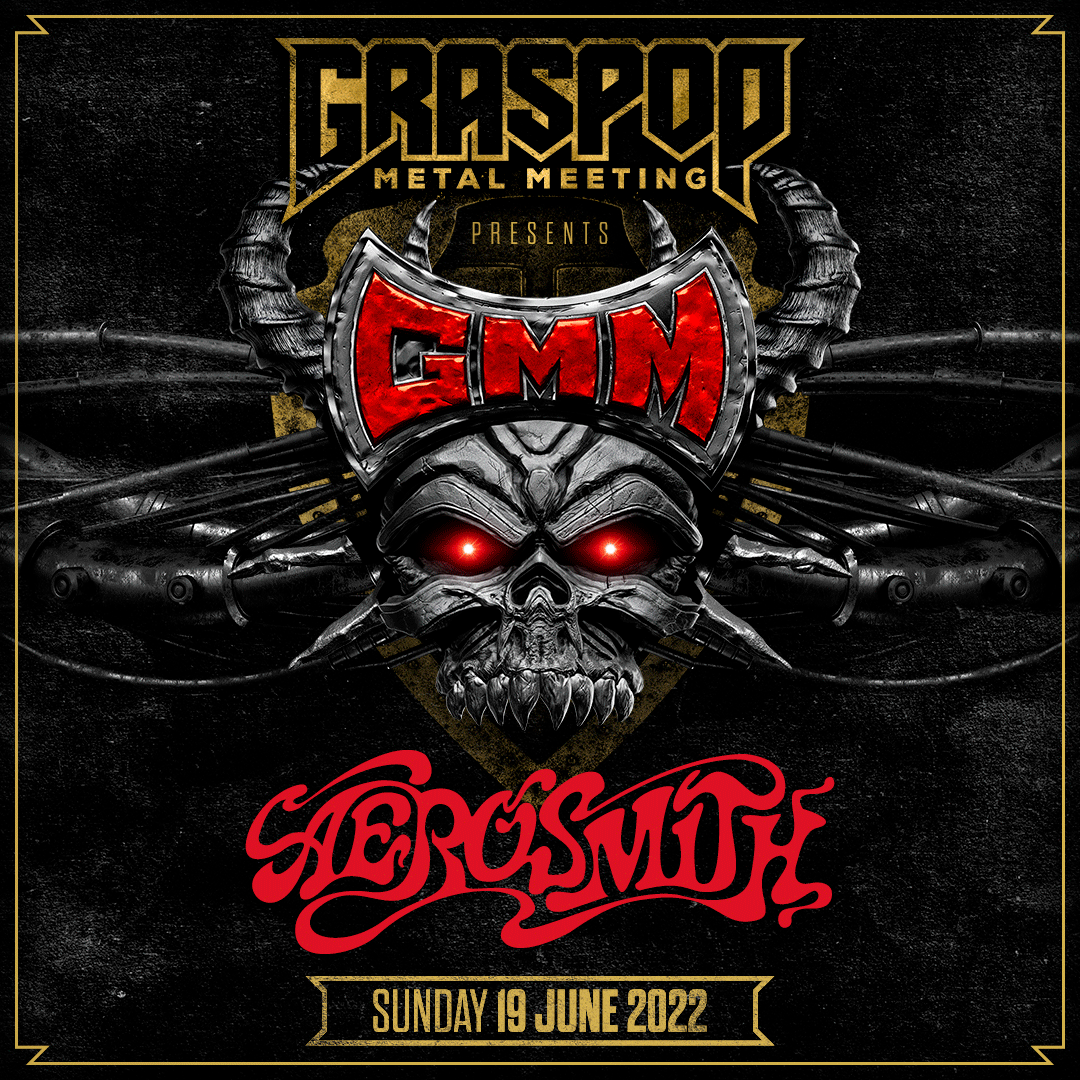 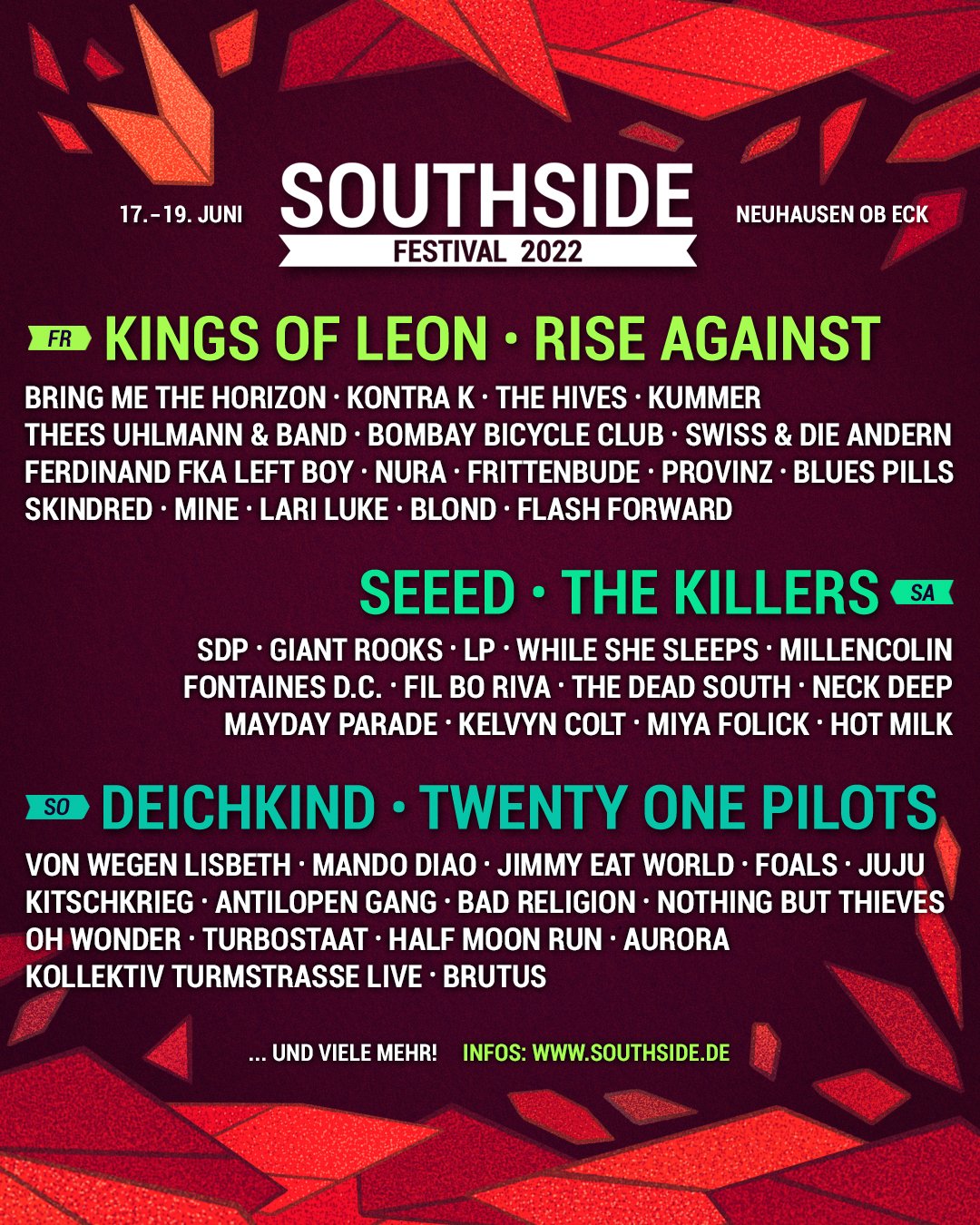 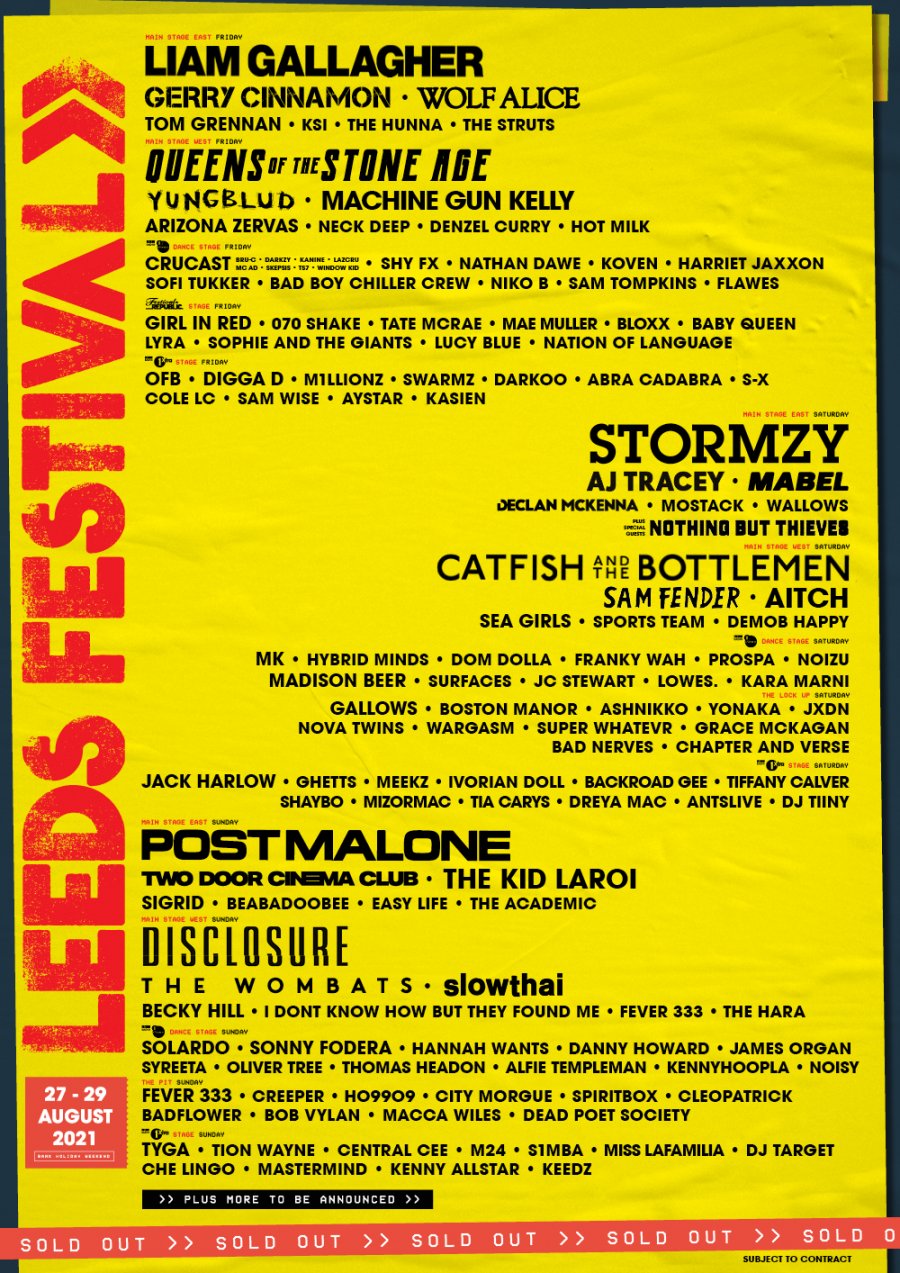 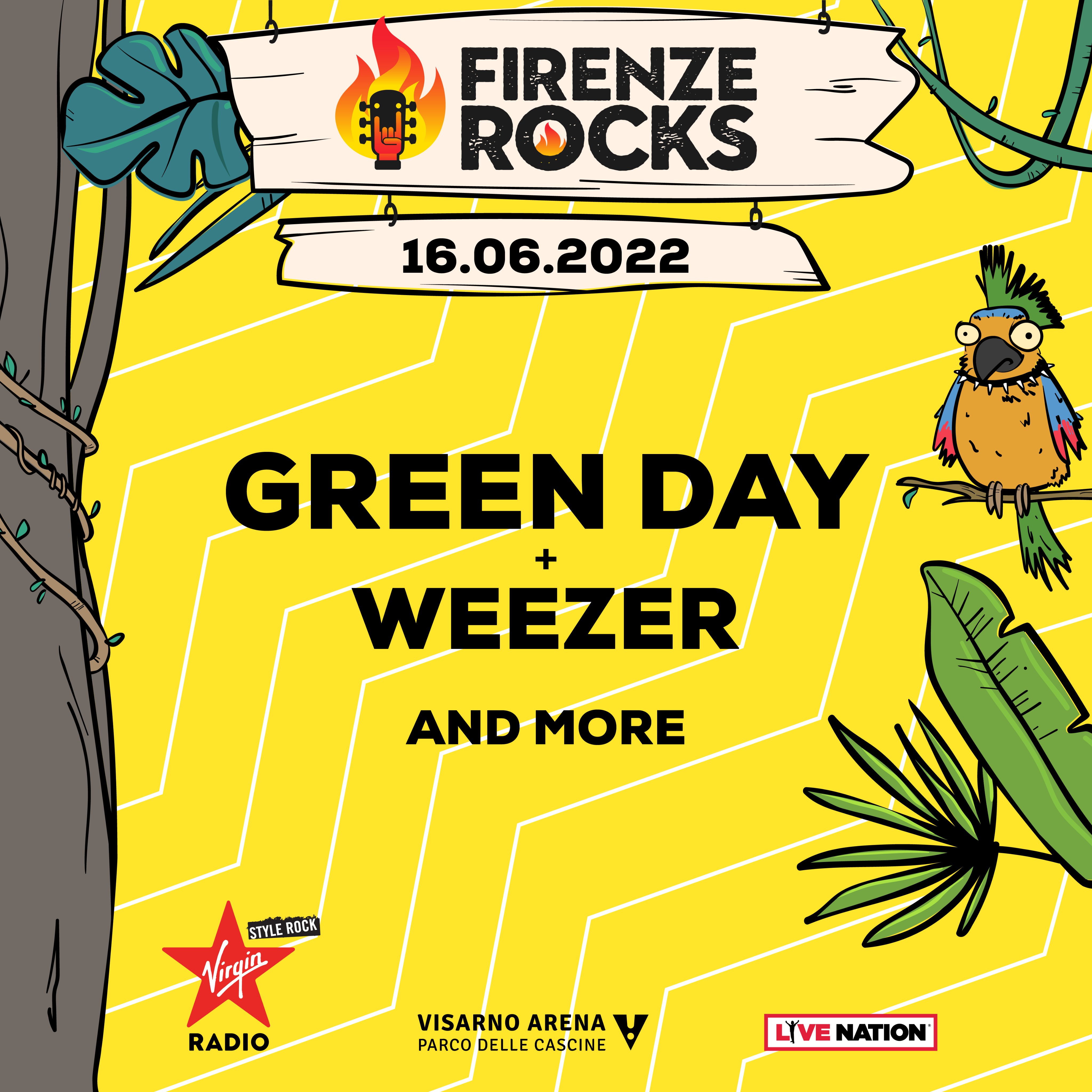 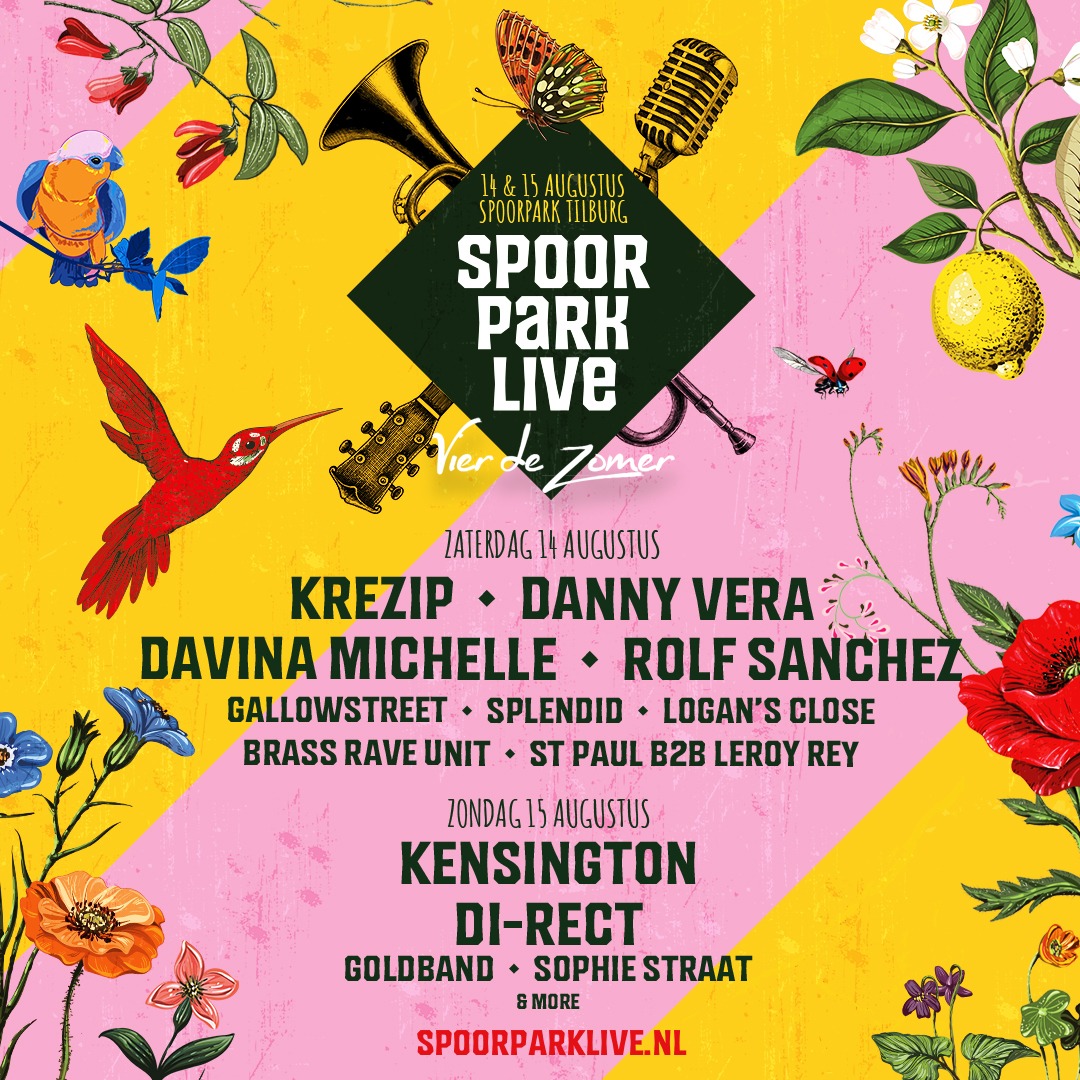 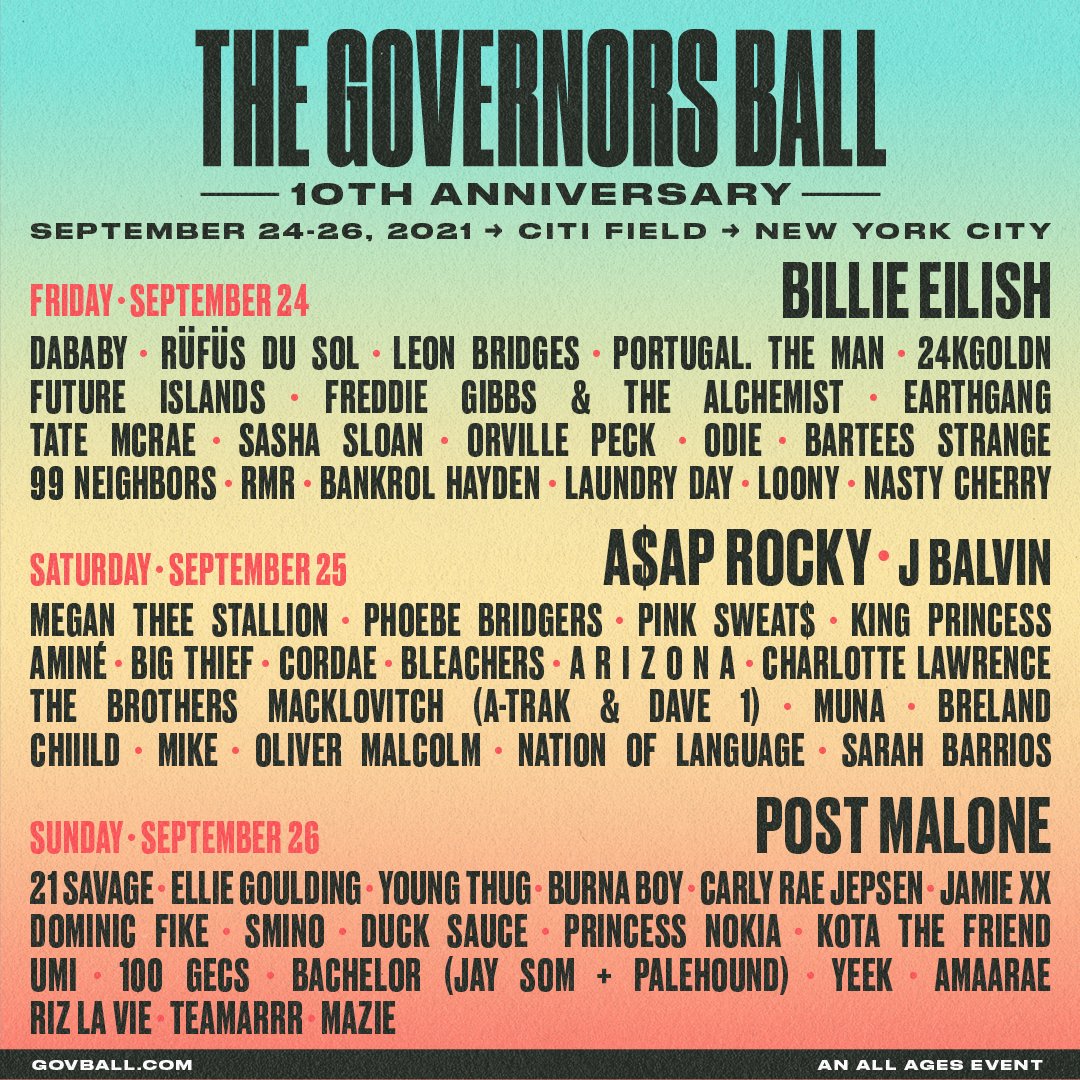 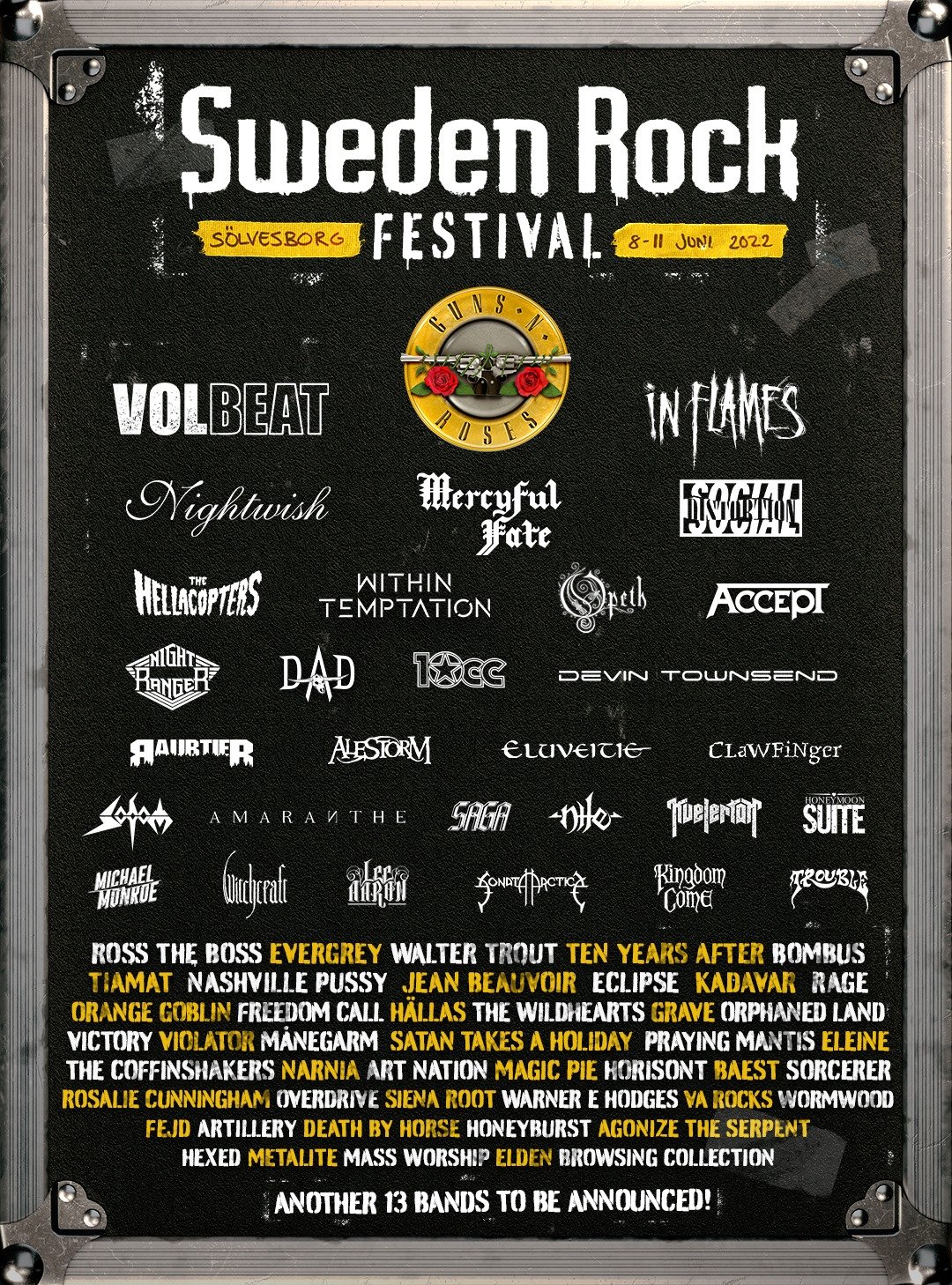 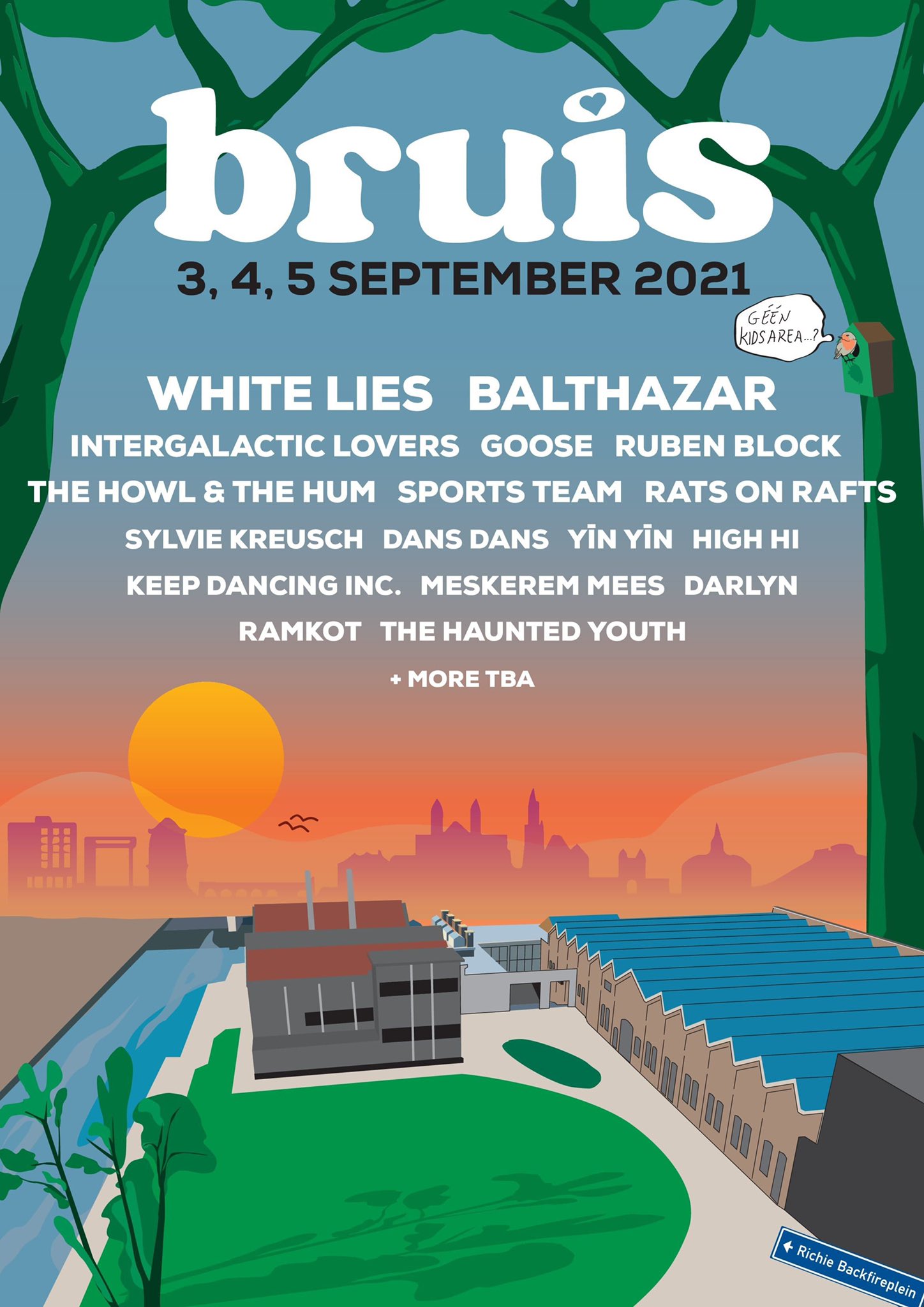 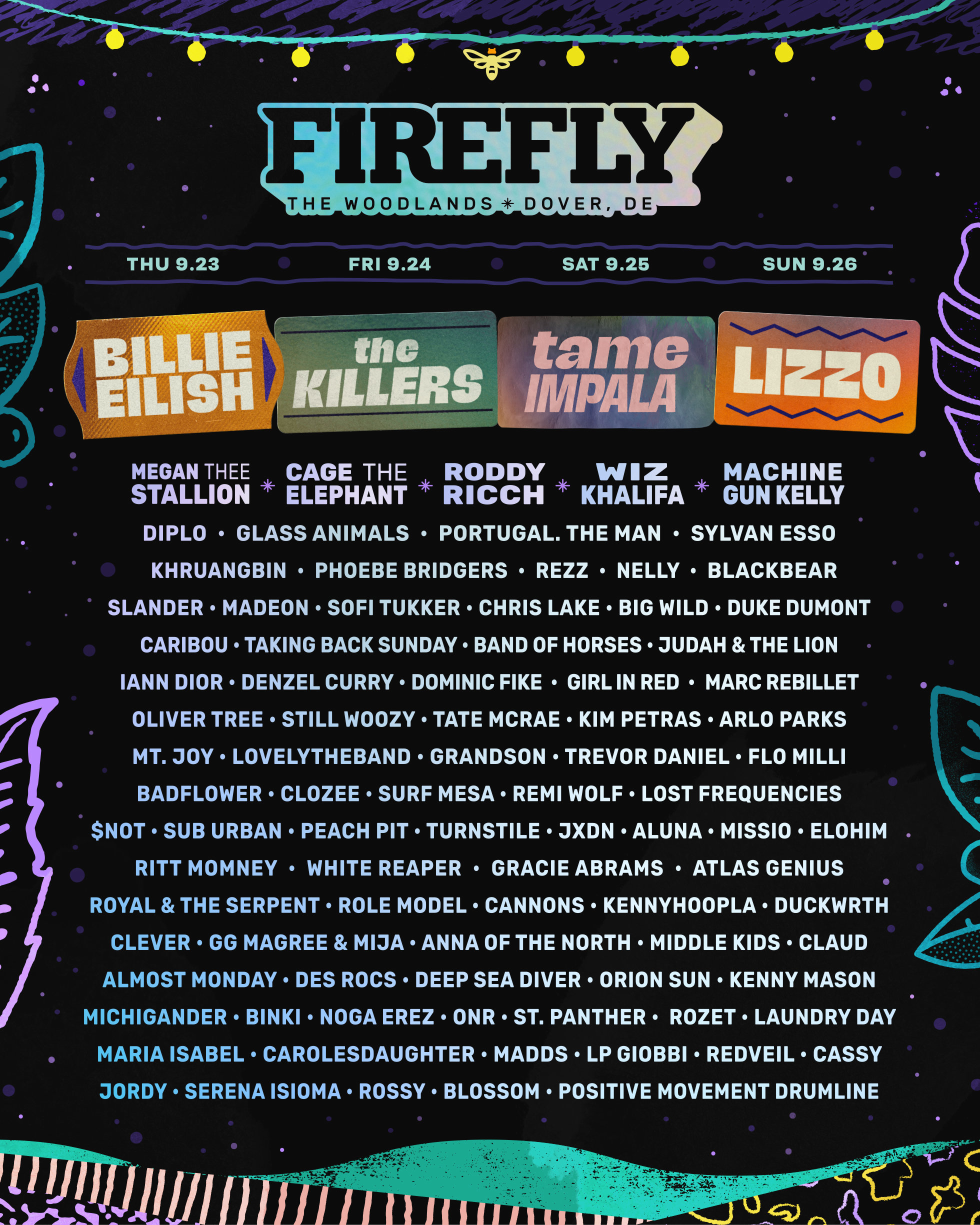 Another One bites the dust, DOUR 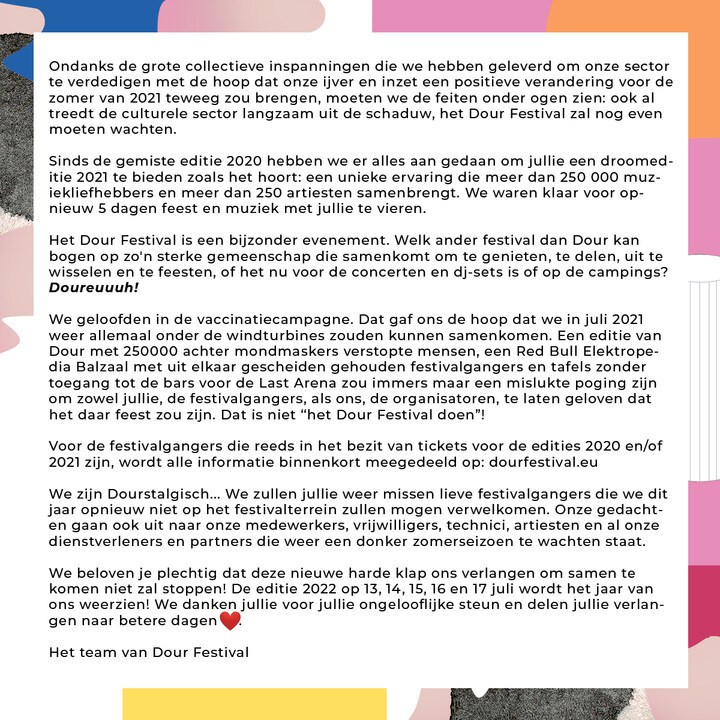 The delusion that we have.....

Having to postpone Alcatraz Festival 2020 was a very tough but understandable decision. Last summer we were confident we’d be back with a vengeance in 2021 but for the longest time it looked as if we’d be forced to cancel this year’s edition as well. Truth be told, until a few days ago the uncertainty had us in a holding pattern: would the summer festivals be back this year or not? Sadly many of our fellow festivals that take place earlier in the year had already announced they had no choice but to set their sights on 2022 but here at Alcatraz we were silently hoping the government would ultimately chop the summer in two if hospital admissions and deaths started declining in earnest. And lo and behold, the long wait is over and our strict observance of the Covid rules is being rewarded. That’s right, Alcatraz 2021 will take place on 13, 14 & 15 August, without social distancing rules or face masks.

Note that we’re sticking to the usual three days instead of the four days we announced last year. It’s not a misprint, the timing is simply too tight. We’re halfway through May already and now we need to kick into high gear without the additional hassle of an extra day and an extra stage. We’re postponing the introduction of the fourth stage with one year for obvious reasons. We want our hands free to focus on the 70-odd bands in the final line-up that will perform on our immense Prison stage, the marshy Swamp stage or that 2019 crowd favourite: La Morgue. As for the line-up, it’s still finger-licking good despite the unfortunate but predictable cancellations from (mainly) American bands, many of whom decided in recent weeks that a trip to Europe would be unfeasible for a variety of reasons. We realise the fans of these bands will be bitterly disappointed but at the same time we are counting on everyone’s understanding in these exceptional circumstances. We promise to fill in the gaps in the line-up with worthy replacements. Rest assured we still have a stellar line-up in store for you. We had already announced a slew of bands so we’re not starting from scratch but first we will take some time to rebuild the bill so we don’t have to strike bands off the roster once the line-up is final.

Stay tuned because the first bands will be announced soon. However, we will once again place maximum focus on the characteristics that have helped build our reputation: togetherness, camaraderie, brotherhood, sharing a few beers, watching great bands and - most of all - having loads of fun. After months of involuntary confinement we are grateful for the opportunity to bring some much-needed joy into the lives of our metal fans. Still, our main focus is the organisation of a festival that guarantees the safety of visitors, crew and bands. The protocols will be decided shortly and we expect a combination of measures will be taken to ensure public safety, with vaccination and PCR testing as the obvious two cornerstones. More details to follow soon...
Nothing lasts forever but the certainty of change
Moderator vrijdag 14 mei 2021 @ 10:34:18 #26 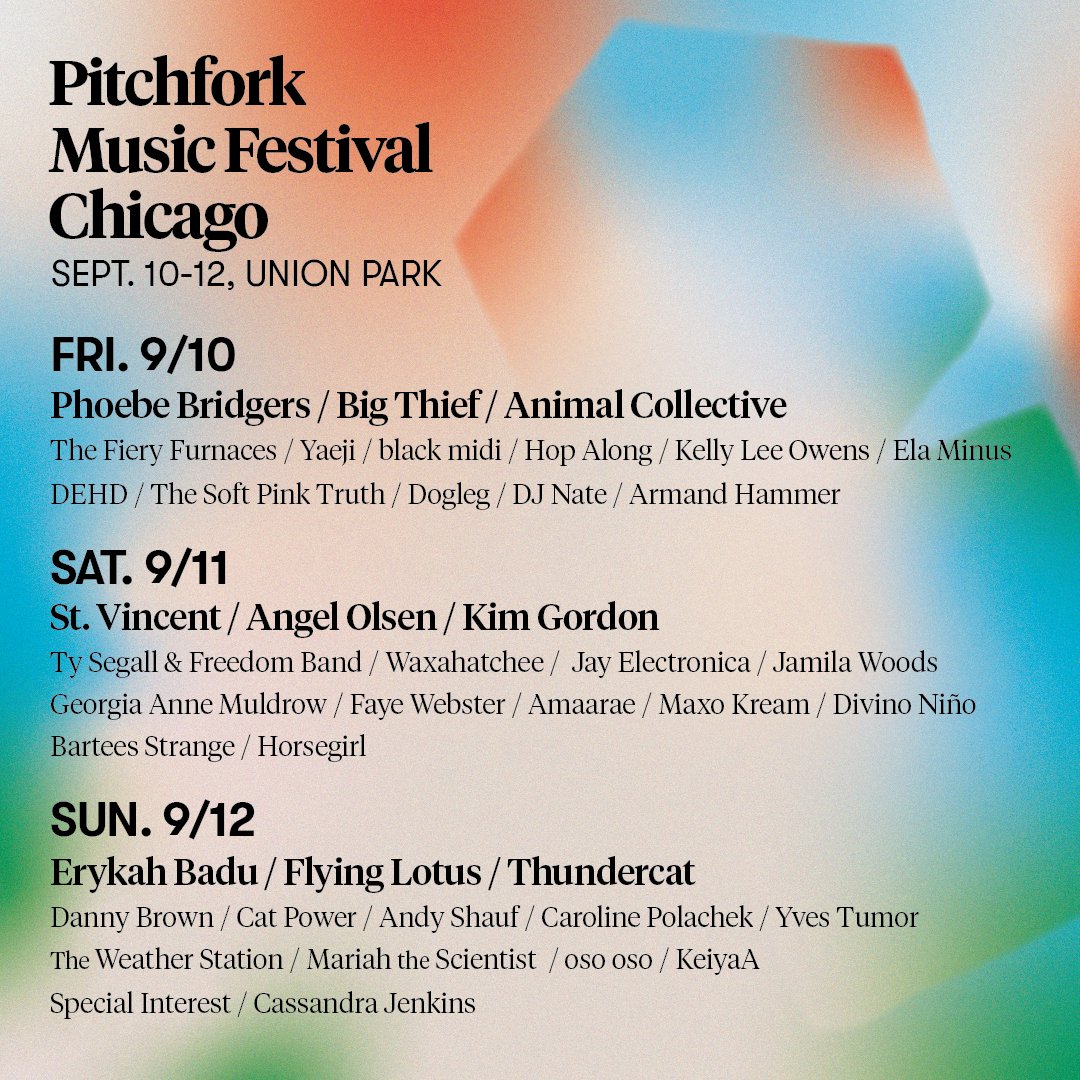 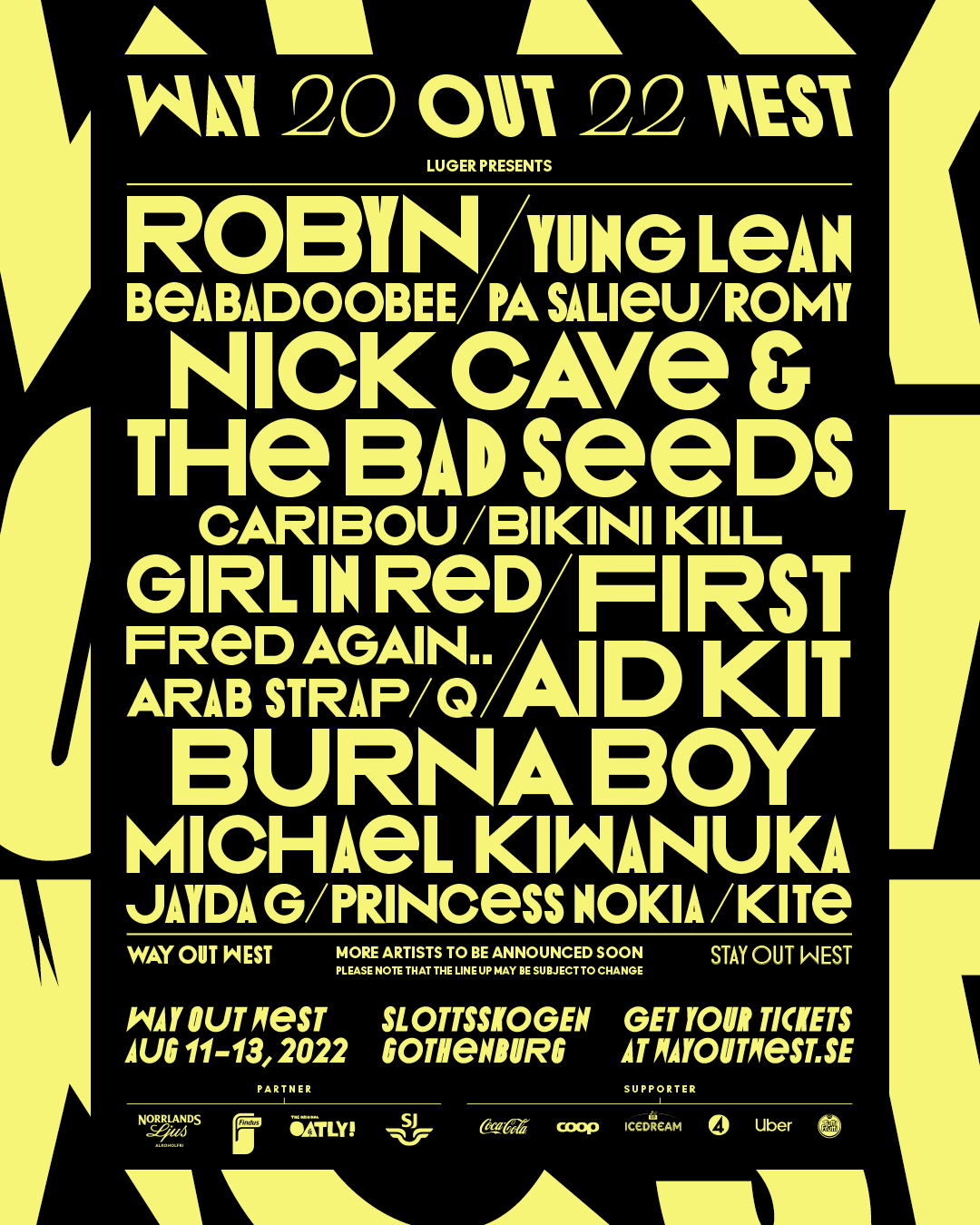 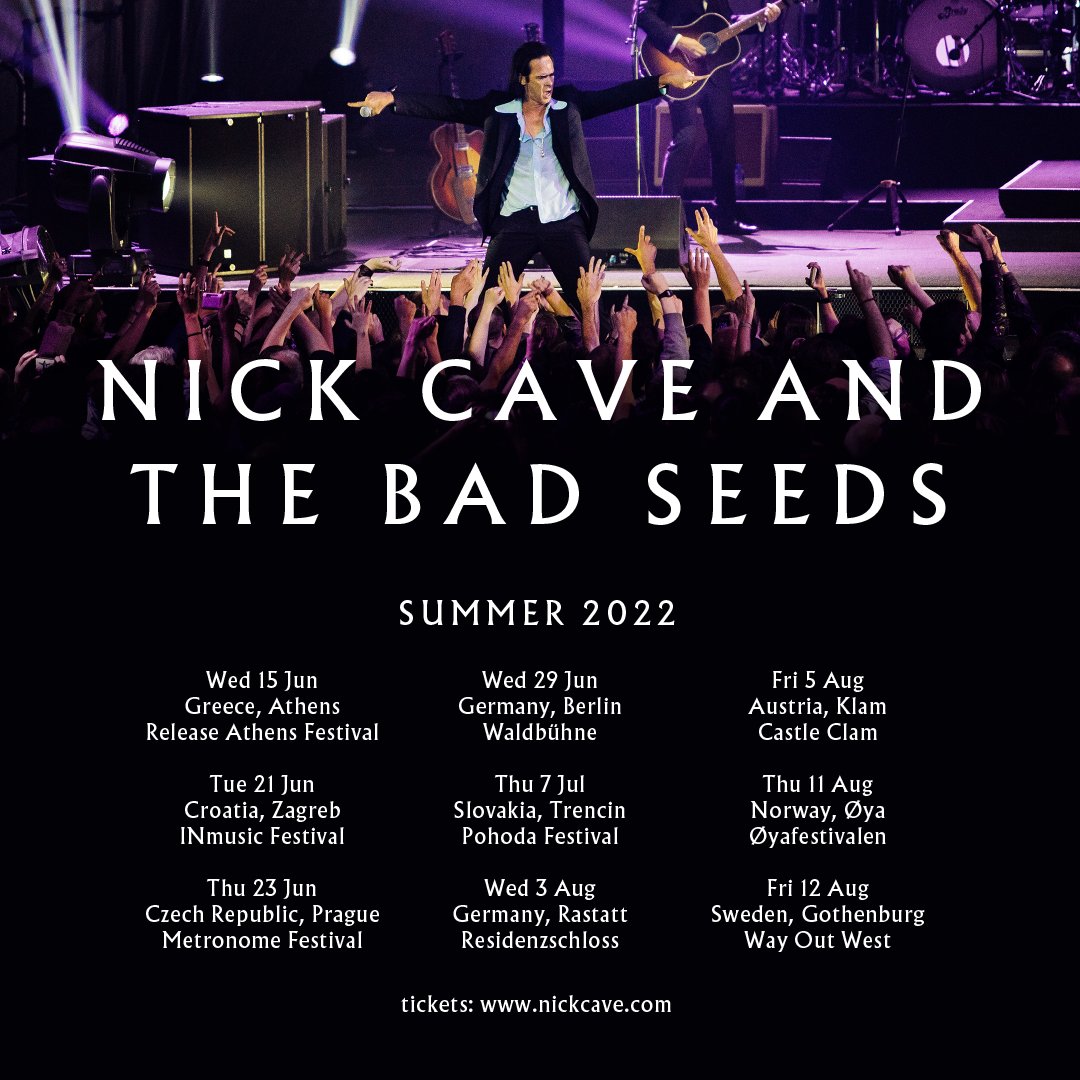 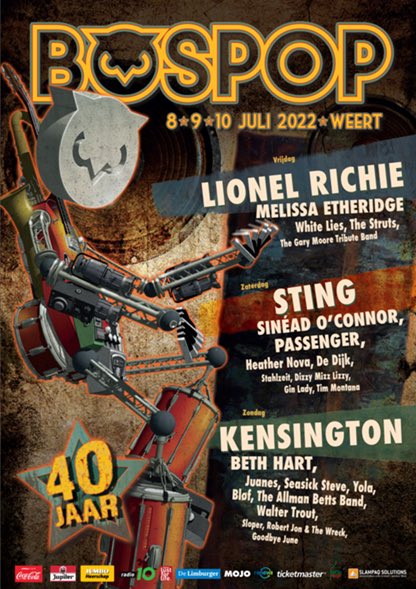 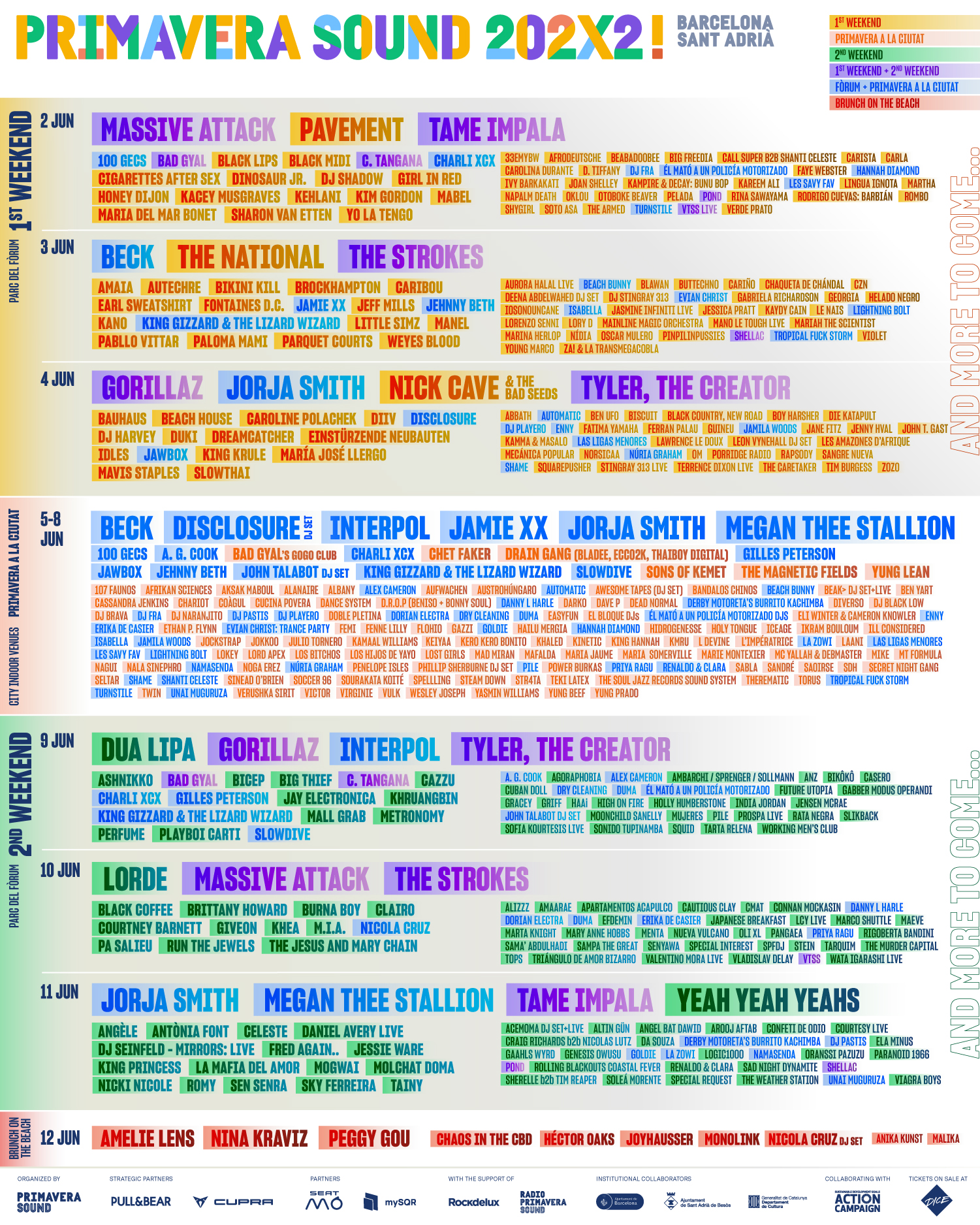 Primaveramedewerker: Hi sir, I think we can have a festival again in next year. Which acts should we book?
Primaveradirecteur: I want them all! 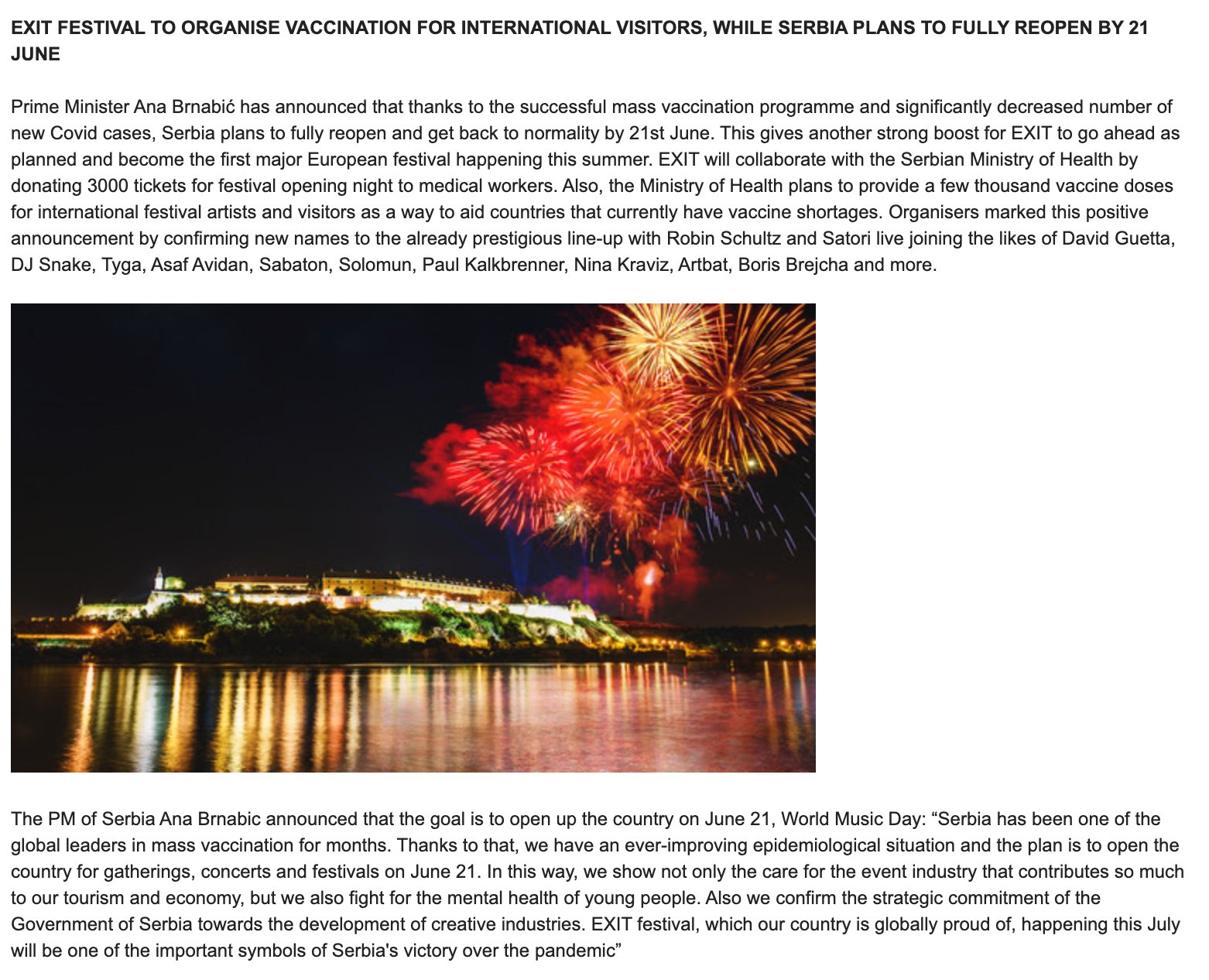 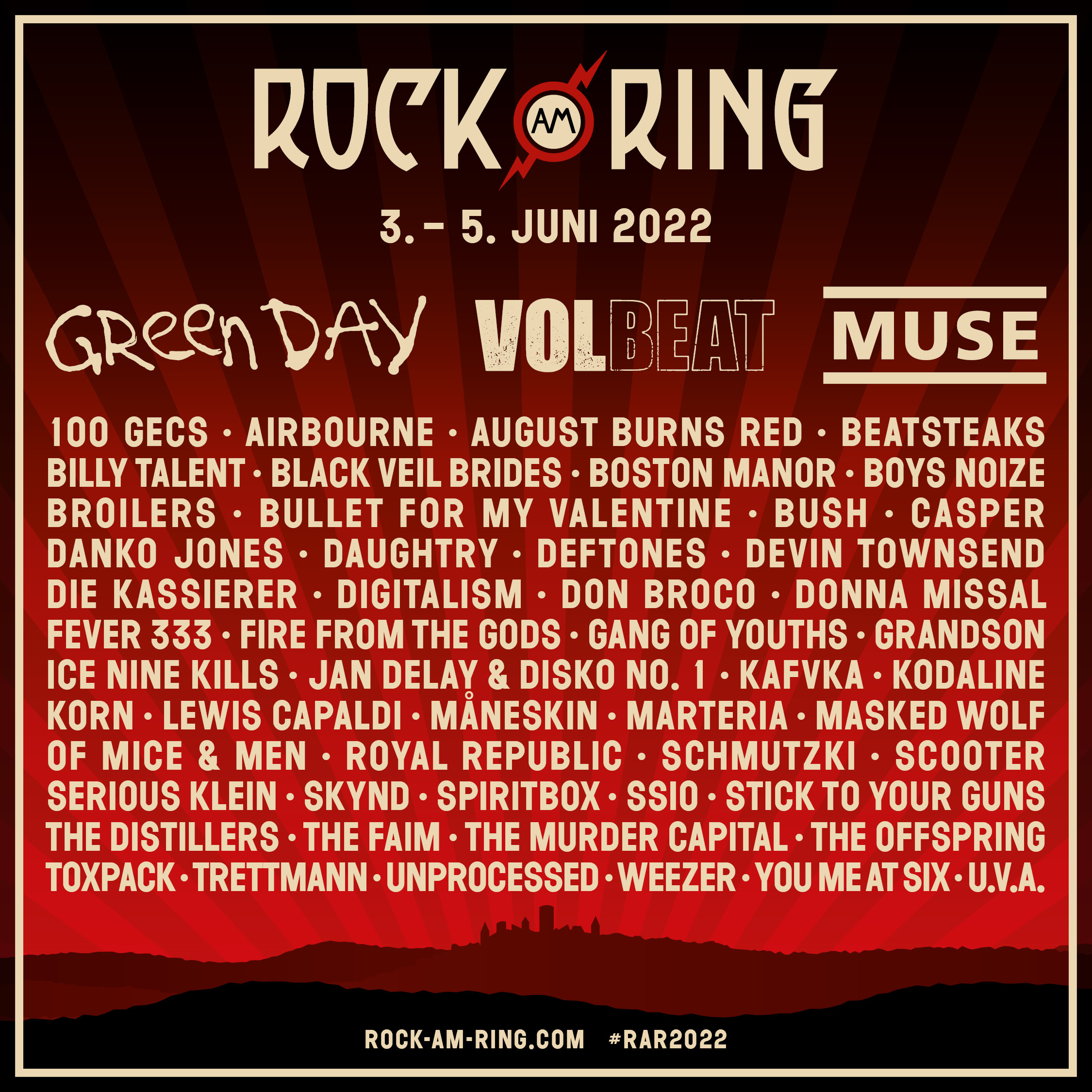 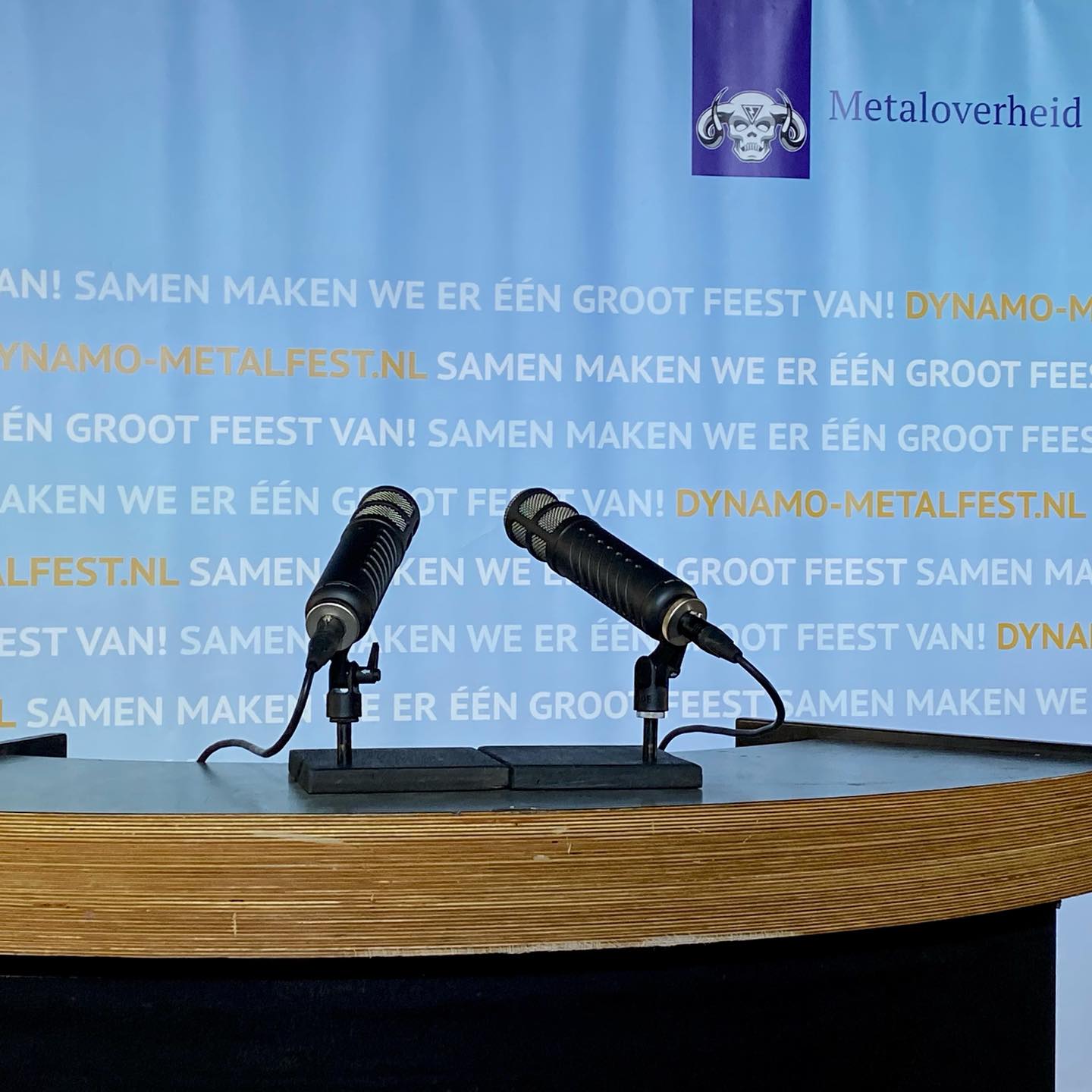 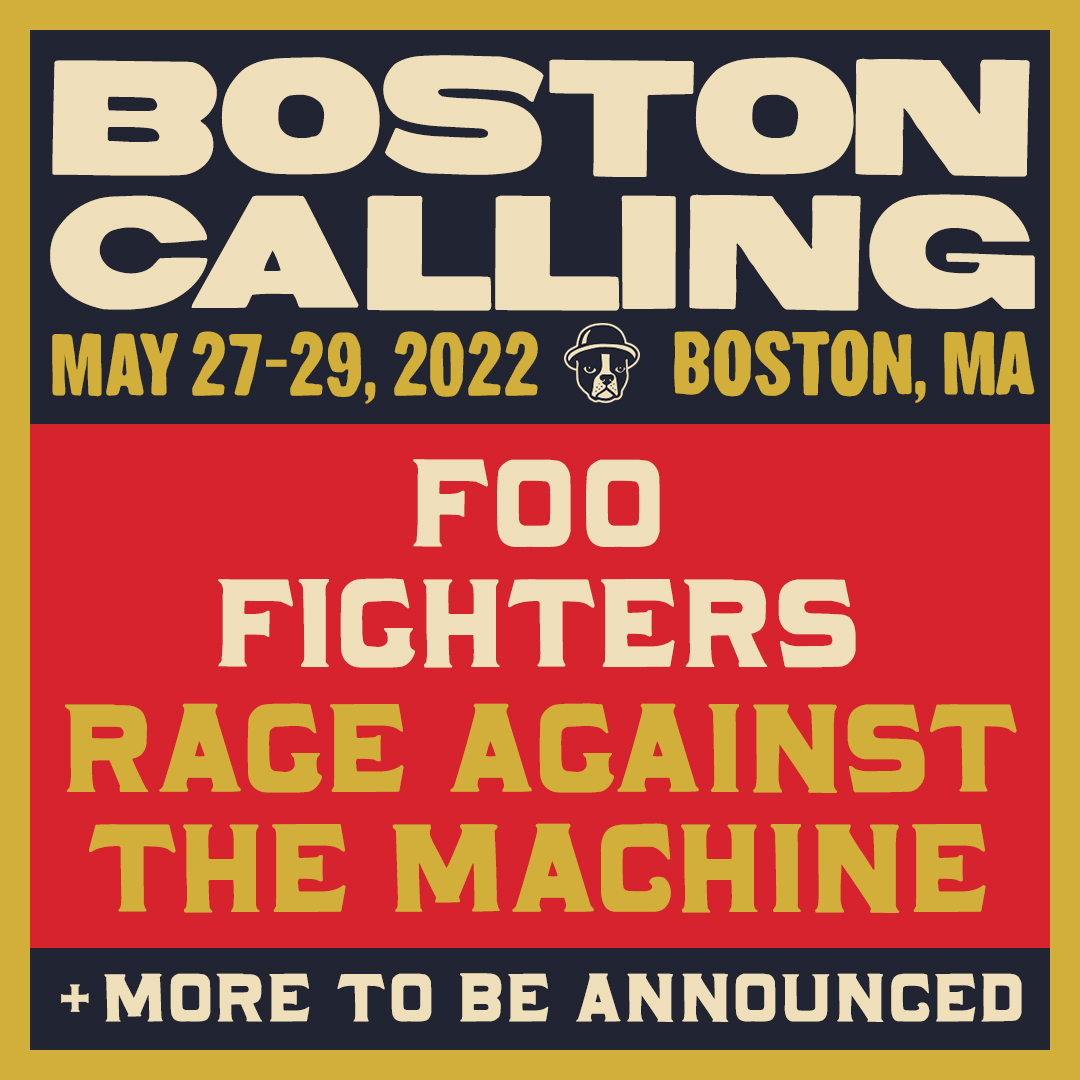 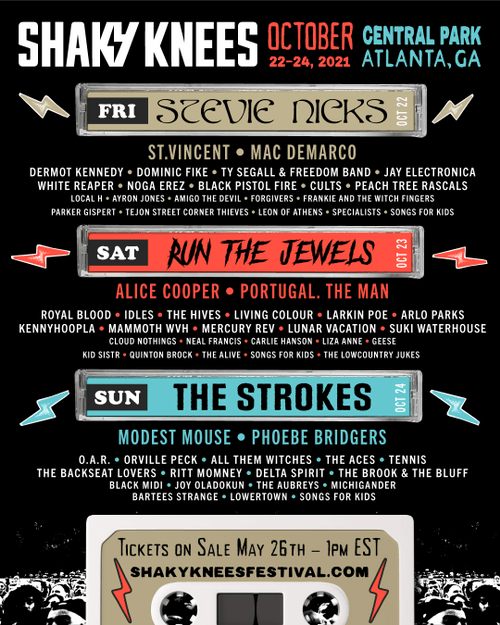