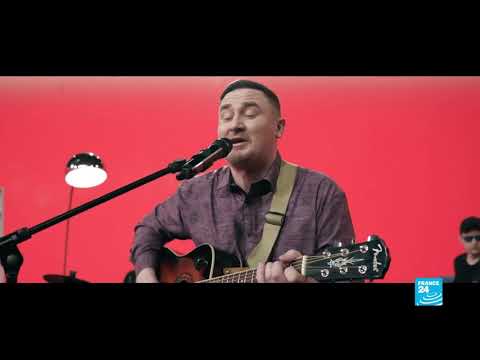 quote:
OAGE Belarus released this statement on their social media

”Officially! Belarus will not take part in the Eurovision 2021 contest. Let us remind you that the European Broadcasting Union rejected the application of Galasy ZMesta – “I will teach you”, chosen by the Belteleradiocompany, but the song could not take part in the competition, in which they noticed political overtones.The EBU sent a statement to the broadcaster BTRK that the lyrics of the song should either be changed or another composition should go to the competition. No action was taken by BT and Belarus will miss the competition for the first time since 2004.”

quote:
The European Broadcasting Union has confirmed in a statement to Eurovoix that discussions are ongoing with the Belarusian broadcaster BTRC.

In a statement to Eurovoix, the European Broadcasting Union has confirmed that discussions are ongoing between it and BTRC regarding replacing or altering the Belarusian entry for Eurovision 2021. The statement reads:

We are still in discussions with Belarus’ broadcaster BTRC regarding the submission of a new song, or the modification of their current entry, to ensure their act complies with the rules of the Eurovision Song Contest.

The EBU did not state when the deadline was for the Belarusian broadcaster to submit a new or altered song for the contest, or risk being disqualified.

quote:
The Head of BTRC has confirmed that Galasy ZMesta is working on a new song for the Eurovision Song Contest 2021 in Rotterdam.

Ivan Eismont the Head of the Belarusian broadcaster BTRC has confirmed in an interview with ONT that work is underway on a new song for Eurovision 2021.

Mr Eismont said that in a few days time Europe will hear a new song from the group. It has been speculated in the Belarusian press that BTRC has been given until the end of this month to submit a new song for the contest. 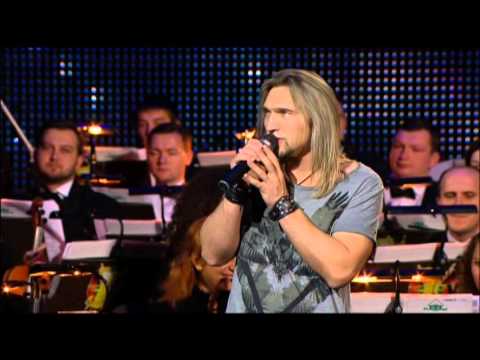 quote:
Petr Petrovich Elfimov (Belarusian: Пётр Ялфімаў, Piotr Jalfimaŭ, Russian: Пётр Елфимов, Pyotr Yelfimov) is a singer from Belarus who represented his nation at the Eurovision Song Contest 2009 in Moscow, Russia. He won the national selection of Belarus with 11,475 votes on 19 January 2009 with the rock/pop song Eyes That Never Lie. The song competed in the first semi-final as the fourth act. Despite being heavily backed to win a place in the final on 16 May it failed to do so, finishing 13th of 18 acts with 25 points.