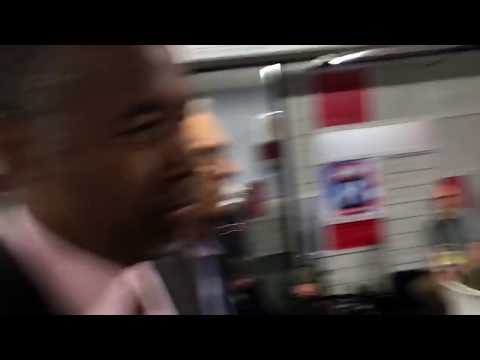 De mail in kwestie, leest u allen even mee?

Biehi called a little after 1:30 pm to say the meeting with the de facto envoys had been abruptly cancelled -- but
for perhaps a positive reason.

Micheletti has asked about half the team to return to Tegucigalpa (Corrales stayed, as "he seeks to confirm that

he will not lose his visa"). In the phone call he got from the de facto envoys as they headed for the airport,
Biehl said he detected a positive attitude. The envoys seemed confident they would get M to sign the SJ
Accord. The envoys prmoised to call Biehi late this afternoon with the news from Honduras. If, if, if, if, the

news is positive, Biehl and OAS Political Director Victor Rico will leave for Tegucigalpa tomorrow morning to
meet Micheletti, make sure this is not another time-wasting tactic, and get something in writing from him that
he agrees to the Accord and will sign it.

Just before speaking to me, Biehl had spoken with Arias who expressed cautious optimisim that we might have
a break-through. Arias told Biehl to tell us, that if that happens the United States gets the credit.

Arias said the US has played the game exactly right, with the appropriate mix of carrots, sticks, toughness,
unified message, even-handedness and, above all, good timing. Arias said the Europeans have been calling him

over the past two days, and have fallen into line with the US; the Swedes, as head of the EU, and have told him
that they will take their cue from the US and will support US actions. Arias, Biehi said, was extremely
complimentary of the "great political instincts shown by Secretary Clinton."

With fingers crossed, the old rabbit's foot out of the box in the attic, I will be sacrificing a chicken in the

Alles wat niet in jullie bubbel past is controlled opposition.

Cognitive dissonance Is a bitch.

The best is yet to come 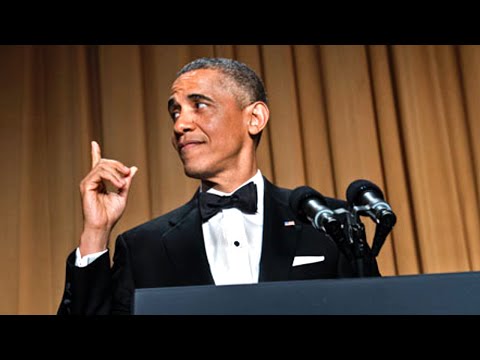