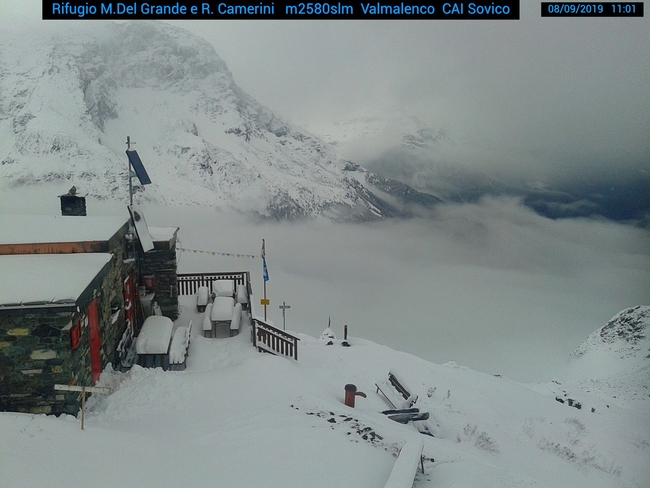 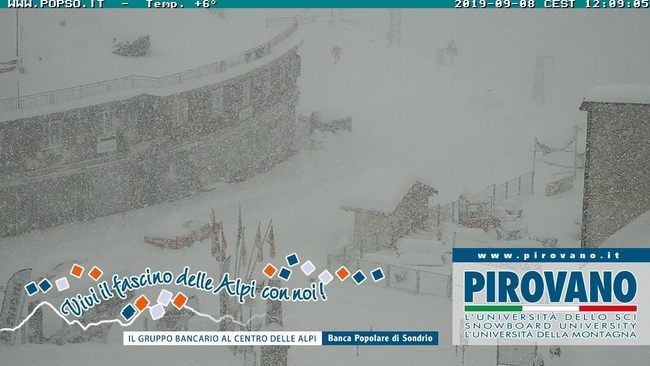 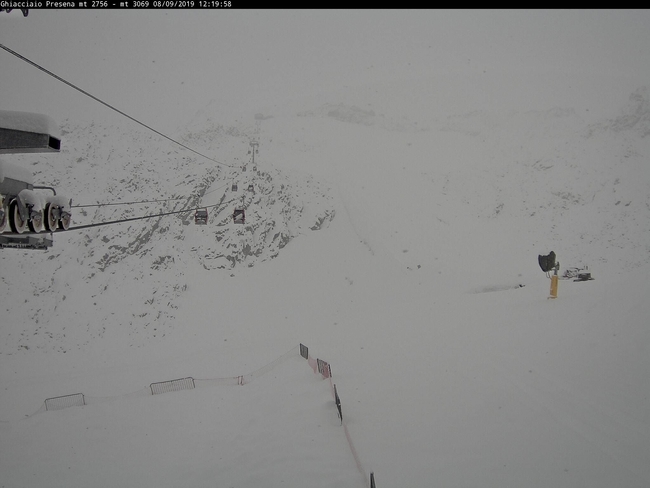 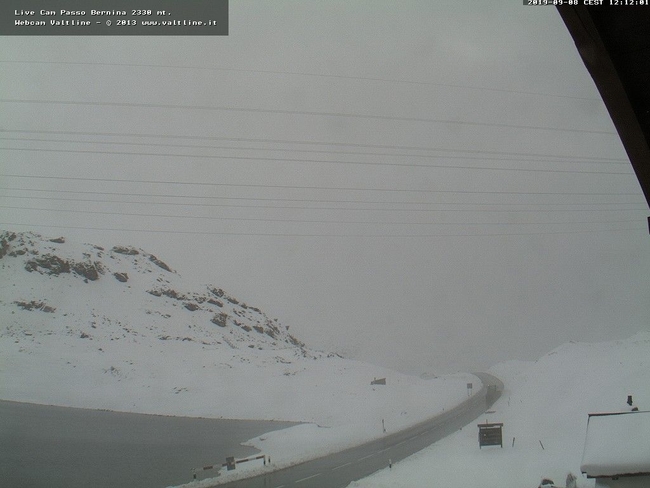 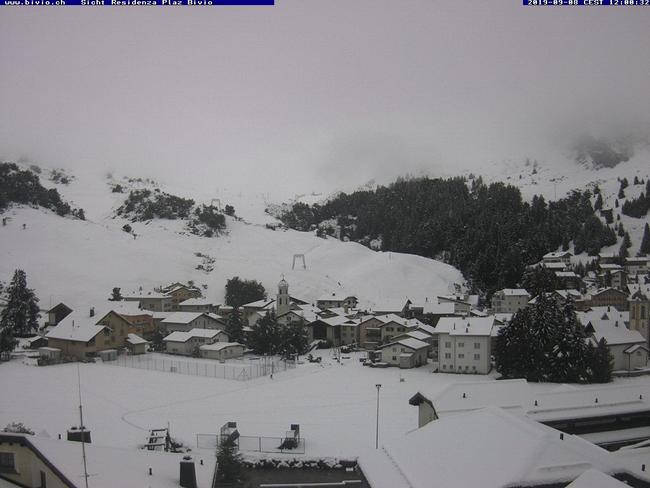 quote:
“BEAST FROM THE EAST” TO RETURN THIS WINTER, WARN UCL SCIENTISTS
SEPTEMBER 8, 2019 CAP ALLON
Britain is bracing for a bleak and freezing winter as long-range forecasts see this January and February being among the coldest of the past 30 years, with even the risk of a new “Beast from the East”, SCIENTISTS have warned (you know alarmists, those folks we’re never allowed to question).

These SCIENTISTS have analysed sunlight, sea temperatures and air pressures over the north Atlantic in an attempt to predict the weather some 4+ months from now. And their findings suggest that the jet stream will be deflected southwards for weeks at a time during the first quarter of 2020, allowing brutal Arctic air to flood down into the UK and continental Europe.

The team concluded that “there is a 57% chance the central England temperature will be colder than in 2018, thus making it the coldest January-February since 2013.”

I don’t yet know the exact method used by the team to arrive at such relatively precise temperature predictions, however studying the jet stream has long been an indicator of the weather to come. And to study the jet stream, attention must turn to the sun.

When solar activity is high, the band of meandering air flowing some 6 miles above our heads is tight, stable and follows somewhat of a straight path. But when solar activity is low, as it is now (with NASA forecasting this next solar cycle “will be the weakest of the past 200 years”), the jet stream loses strength and its band of fast-moving air becomes wavy which, in the NH, drags Arctic air south to much lower latitudes than normal: 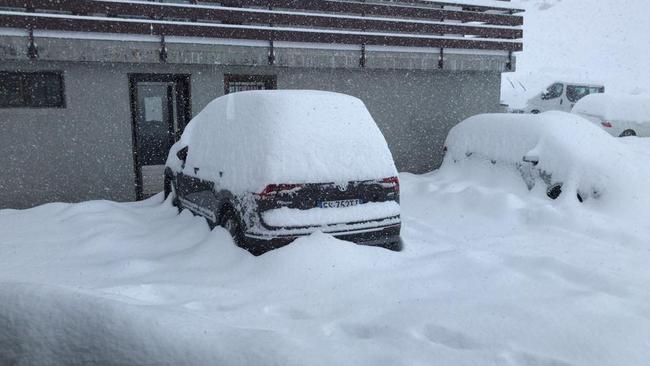 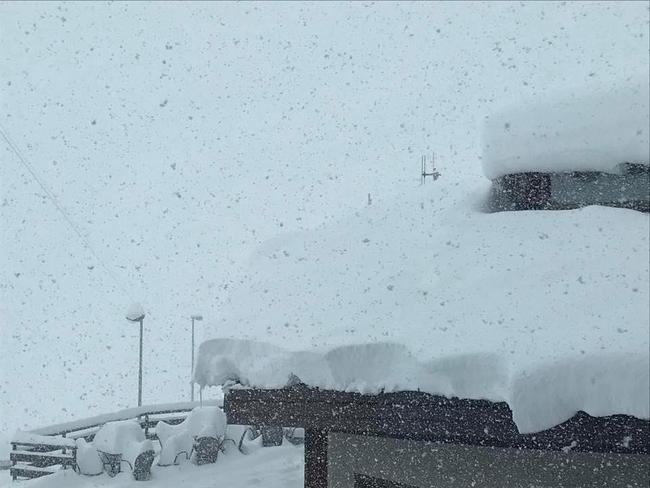 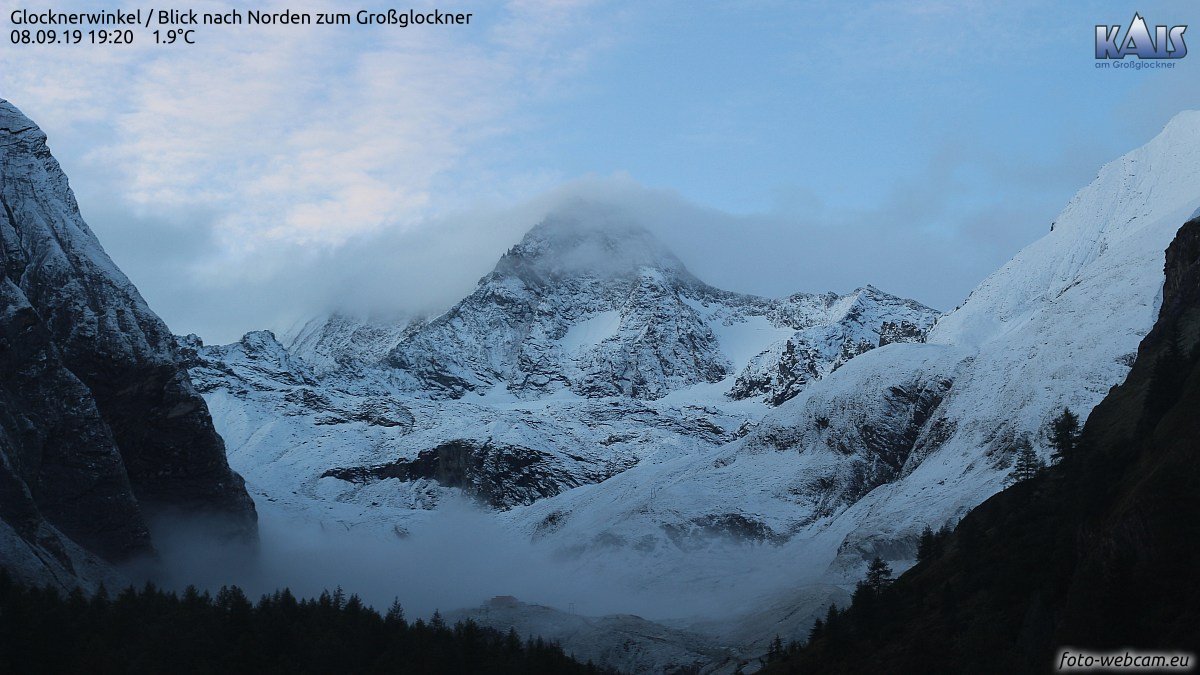 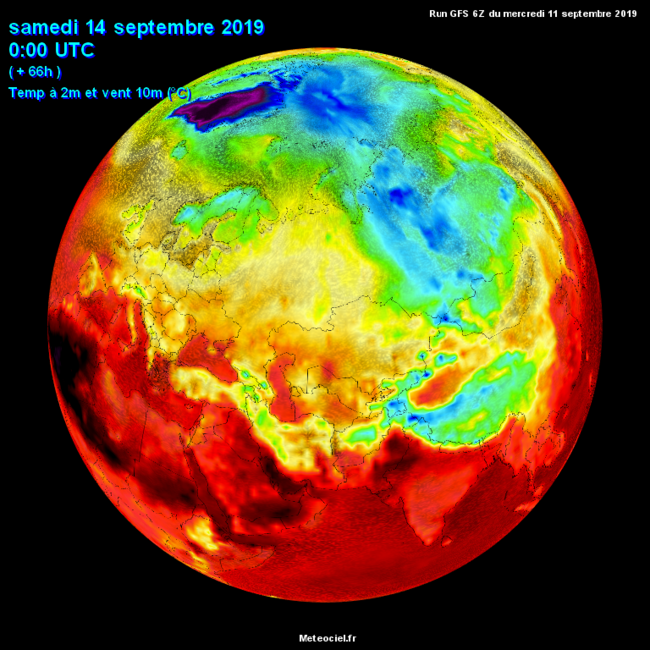 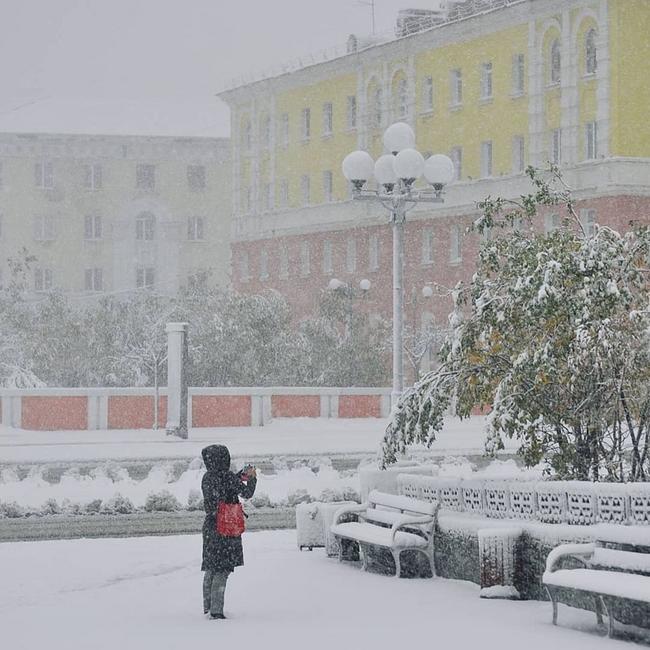 Hier lees je wat meer over die winter
"For the man sound of body and serene of mind, there is no such thing as bad weather; Every day has its beauty. And storms which whip the blood, do make it pulse more vigorously."
woensdag 18 september 2019 @ 18:04:59 #67 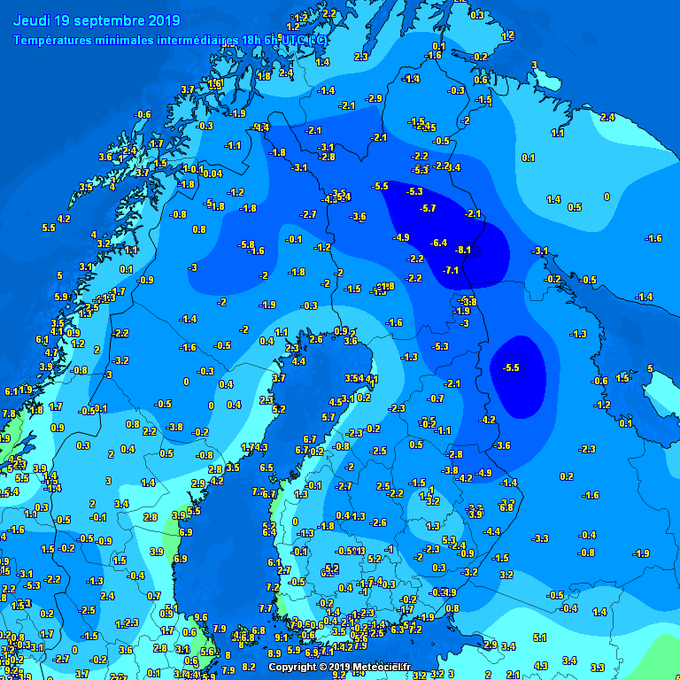 En zelfs dan valt het in vergelijking met zeer veel landen alsnog tegen.
"For the man sound of body and serene of mind, there is no such thing as bad weather; Every day has its beauty. And storms which whip the blood, do make it pulse more vigorously."
vrijdag 20 september 2019 @ 07:57:51 #70