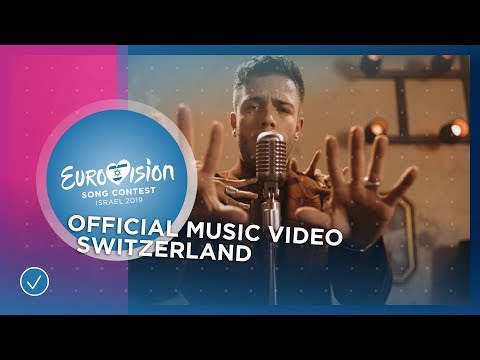 As all the small pieces are slowly coming into place considering the Eurovision Song Contest 2019, then the public broadcasters around Europe are busy planning and selecting their singers. Among them is Switzerland who have confirmed more details of their selection process.

Switzerland announced earlier this year, that the “Die Entscheidungsshow” will not be held in 2019. The artist who will represent Switzerland will instead be selected internally, however this has not stopped the Italian represented broadcaster in Switzerland (RSI) from asking for help from the public.

RSI has revealed 13 candidates on their website, where people can listen and even vote for either one or multiple songs that they like, and this can be done until the 28th of September 12:00 CET.

In order to vote you will have to register yourself as a user, this is done to avoid any sort of voting manipulation. If you would like to support one or more of the songs, you can click here to enter their website.

Among the 13 candidates, we even find the 2014 Swiss respresentative, SeBalter who back then achieved one of Switzerlands best placing in recent times, finishing on 13th place with the song “Hunter of Stars“.

Here are the following 13 names and titles:

Noticeable, is that both Iris Moné & Scilla Hess both feature on the list twice. Once again, Switzerland will select their entry for next years contest internally, which means that whoever wins the poll will not be necessarily selected to represent the country.

The selected act will be decided as said by SRG SSR through “a multi-stage, multi-level process”, this will include a panel of 100 viewers and an international jury consisting of 20 members. RSI might have published and made their songs available, but songs can still be submitted until the 1st of October 2018 to one of the other broadcasters involved in Switzerland.

When the selected song will be announced is still unknown, but this will be published in due time. 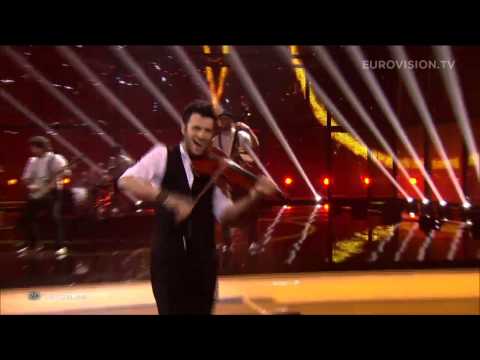 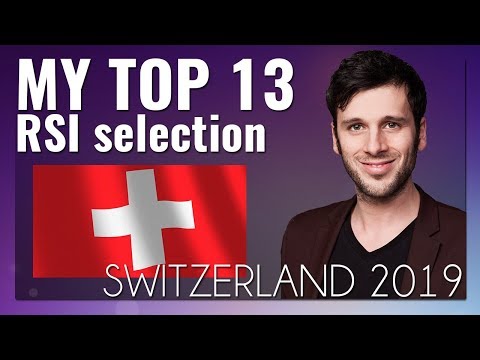 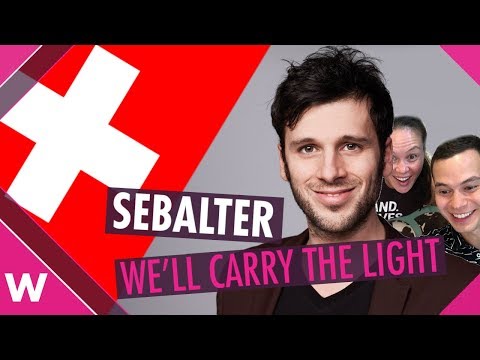 We hebben het wel over Zwitserland

We hebben het wel over Zwitserland