On the heels of Queen and Adam Lambert’s show-stopping opening performance at the Oscars on Sunday, February 24, Lincoln Square Productions has acquired the U.S. television rights to a documentary from Miracle Productions on the iconic band and their new regular frontman, Adam Lambert. Produced by Jim Beach and acclaimed writer and filmmaker Simon Lupton, “The Show Must Go On: The Queen + Adam Lambert Story” airs MONDAY, APRIL 29 (8:00 – 10:00 p.m. ET) on the ABC Television Network, prior to Queen and Lambert’s already sold-out July/August 2019 U.S. “Rhapsody” tour.

With rare concert footage and exclusive, revealing portraits of the band members off-stage, “The Show Must Go On” chronicles Queen and Lambert’s incredible journey since they first shared the stage together on “American Idol” in 2009. From his humble beginnings and meteoric rise on reality TV to now standing center stage as lead singer of Queen + Adam Lambert, the documentary features brand new interviews with Lambert, his parents Leila and Eber and Queen founding members Brian May and Roger Taylor, as well as “American Idol” judge Simon Cowell, Golden Globe (and Oscar) winner for Best Actor, “Bohemian Rhapsody”’s Rami Malek and Foo Fighters’ Taylor Hawkins.

Queen remain vanguards of rock in the 21st century. They scored their first #1 hit on the Billboard Hot 100 in 1980 and soared through that decade performing in stadiums, including their landmark 1985 performance at Live Aid which was seen by 3 billion people worldwide. Freddie Mercury died of AIDS in 1991 and a star-studded tribute concert the following year was thought to be the conclusion of Queen live.

“The Show Must Go On” simultaneously follows the ensuing 17 years. Lambert, starting at the age of 10, is beginning to come of age, discovers his love of music and finds a voice of his own while, across the pond, the surviving members of Queen see their songs remain staples with DJ’s, in clubs, in theatres around the globe with their hit musical “We Will Rock You” and in movies. Lambert and Queen intersected in spectacular fashion when Lambert first performs with the band, singing “We Are the Champions” as one of only two finalists on Season 8 of “American Idol.” The public reaction was remarkable and first seeded the idea that perhaps Lambert might become a permanent fixture in the Queen family. In 2012 Queen + Adam Lambert was born. To date Queen + Adam Lambert have performed together in nearly 200 sold-out shows in arenas and stadiums across the world. “The Show Must Go On: The Queen + Adam Lambert Story” is produced by Simon Lupton and Jim Beach for Miracle Productions and Matt Lombardi is executive producer for Lincoln Square Productions.

ABOUT LINCOLN SQUARE PRODUCTIONS ABC News’ Lincoln Square Productions produces original content for broadcast, cable and digital distribution specializing in compelling ways to tell fact-based stories, including ABC’s “What Would You Do? and “In An Instant,” the thought-provoking docu-series “The Last Defense” from Viola Davis, John Ridley’s critically-acclaimed documentary on the LA Riots “Let It Fall,” the “Madoff” miniseries starring Richard Dreyfuss, the “Oscars® Opening Ceremony: Live From the Red Carpet” and Investigation Discovery’s “Barbara Walters Presents,” as well as documentary programming for a wide array of partners, including PBS, Discovery Communications and A & E Networks. Lincoln Square Productions is wholly-owned by the American Broadcasting Companies, Inc. and is a part of ABC News’ Long Form programming unit, which includes “20/20,” “Truth and Lies” and “Nightline.” The headquarters are located in New York City’s Lincoln Square neighborhood.

ABOUT MIRACLE PRODUCTIONS Miracle Productions was formed specifically for the tour of Queen + Adam Lambert and is based in the UK. “The Show Must Go On” is its first production for global television.

ABOUT ADAM LAMBERT After blowing everyone away on the eighth season of American Idol, Adam Lambert went on to release his debut album ‘For Your Entertainment’ which included the international hit ‘Whatya Want From Me’ and earned him a Grammy Award nomination. Adam followed this success with his second album ‘Trespassing’ which became the first album to reach the number one spot in the US and Canada by an openly gay artist. His highly anticipated third album ‘The Original High’ was executive produced by Max Martin and Shellback and included the smash hit ‘Ghost Town’. Adam joined the cast of Glee for a six-episode story in 2013 and performed the role of Eddie in Fox’s The Rocky Horror Picture Show. He went on to judge on The X Factor Australia where his artist, Isaiah, won the show. 2019 will see Adam releasing his fourth album, and also exploring the world of film, voicing character 'Emperor Maximus' in upcoming animated-live action hybrid movie ‘Playmobil: The Movie’. His new song ‘Feel Something’ came out on February 22nd.

In the lap of the gods? 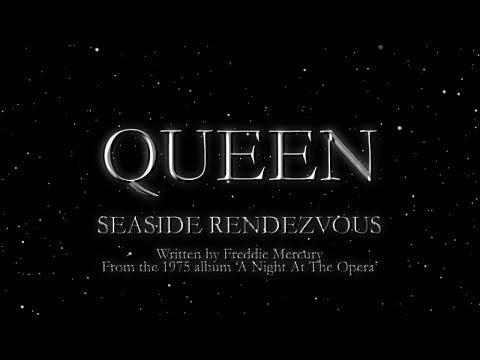 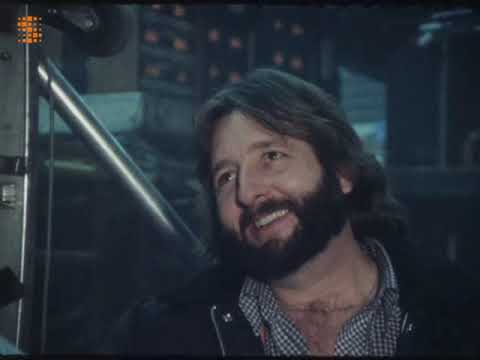 You may say I'm a dreamer 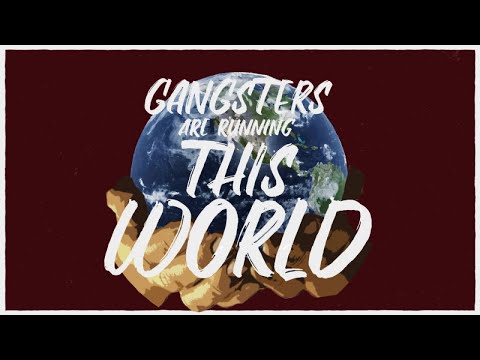