quote:
Homeland is an American spy thriller television series developed by Howard Gordon and Alex Gansa based on the Israeli series Prisoners of War.

The series stars Claire Danes as Carrie Mathison, a Central Intelligence Agency officer with bipolar disorder, and Damian Lewis as Nicholas Brody, a U.S. Marine Corps Scout Sniper. Mathison had come to believe that Brody, who was held captive by al-Qaeda as a prisoner of war, was "turned" by the enemy and poses a threat to the United States. The series focuses on a storyline that evolves from this premise, together with Mathison's ongoing covert work.

The series is broadcast in the U.S. on the cable channel Showtime, and is produced by Fox 21 Television Studios (formerly Fox 21). It premiered on October 2, 2011.
The series has been renewed for a seventh and eighth season; the eighth is planned to be the series' final season by the creators. The seventh season premiered on February 11, 2018, and will consist of 12 episodes. 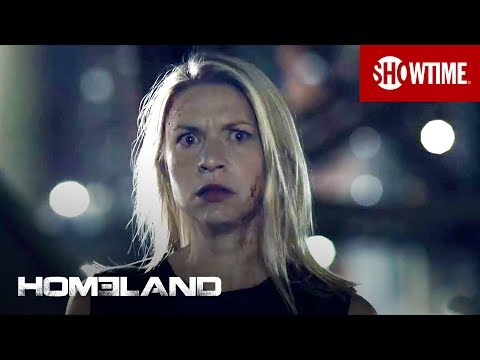 The one and Only!