The International Meteor Organization (IMO) received 107 eyewitness reports. The object was mostly seen from the Netherlands, northeastern Belgium and western Germany but people from southeastern England and as far south as Paris and Beaune, France also witnessed the event.

Another fireball was seen over northeastern Germany at 22:00 UTC on February 17 and was reported by 62 people so far. There are no images or videos of this event at this time. 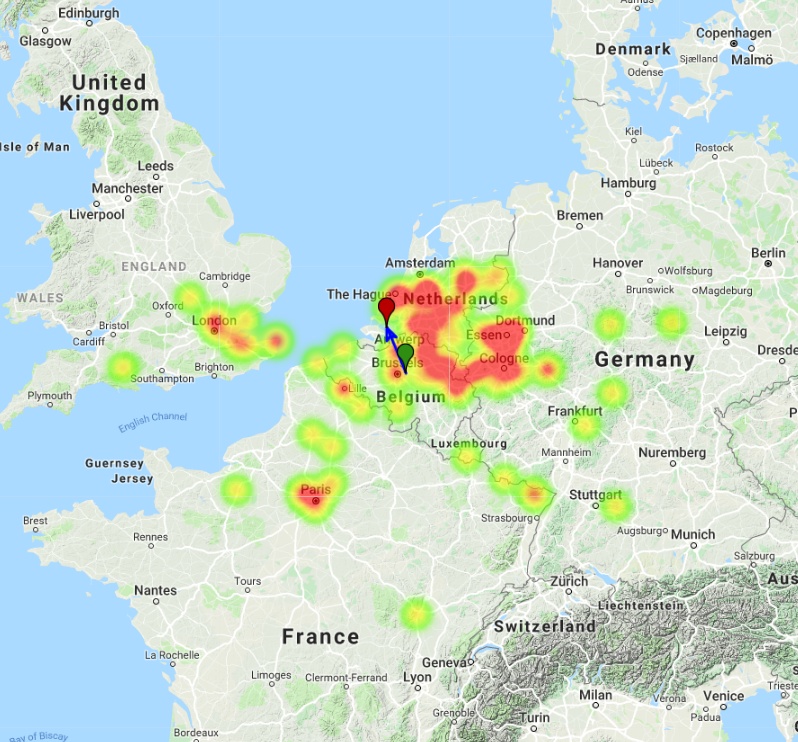 Fireball meteor as seen from Ramsgate Kent UK on Friday Feb 15th. Camera is looking east towards Belgium across the English Channel. Thanks to Jeremy Derrick Housman for the report! https://t.co/3cV58Iodx2 reageer retweet

The large flash occurred on Saturday (March 30) at 11:52 p.m. local time, according to the society's event sighting page. It was visible in Florida, Georgia, Alabama and South Carolina, and possibly sighted as far north as Virginia.

Some witnesses reported the fireball being visible for 20 seconds, although the majority saw it as a briefer flash of just 3.5 seconds, according to the sightings page. "The glow from the burning meteor was so bright that it created shadows for several seconds before the light flickered out, 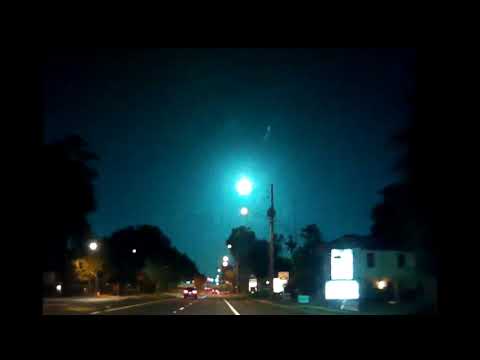 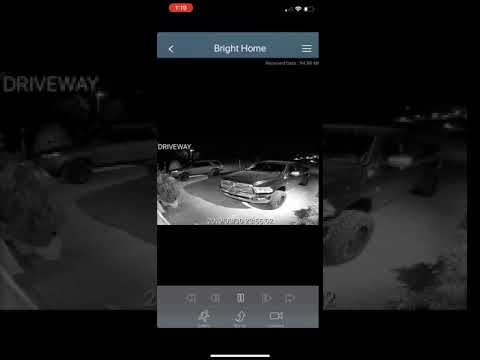 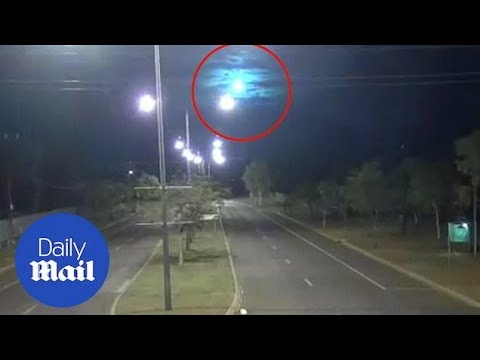 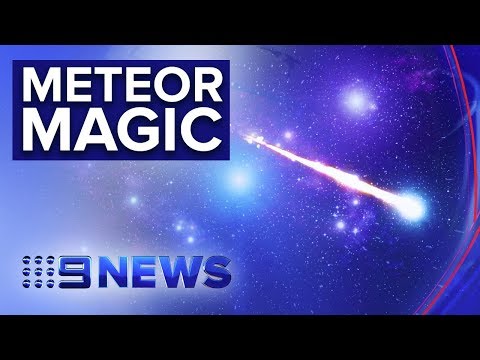 Last weekend, Earth was hit by an asteroid that produced an energy equivalent to 5,000 tons of TNT. Before exploding, astronomers were able to spot the asteroid using telescopes.

According to astronomer Peter Brown, the minor impact event happened on June 22 after a small asteroid exploded in the sky toward south of Puerto Rico. The explosion happened at around 5:30 pm EDT and produced an energy of around 5,000 tons of TNT.

Despite the high amount of energy released by the asteroid, no one was reportedly injured because of the event. This is primarily due to the object burning up and detonating shortly after entering Earth’s atmosphere. Reports indicated that the asteroid was only about 10 feet long.

Ernesto Guido, an astronomer from Italy, noted that the asteroid’s name is 2019 MO or NEOCP A10eoM1. He shared a satellite image captured by NASA and the National Oceanic and Atmospheric Administration of the asteroid as it entered the planet’s atmosphere.

The fact that asteroid 2019 MO was detected by astronomers and space agencies before hitting Earth came as a surprise as it was such a rare event. Although NASA noted that Earth gets frequently hit by small asteroids and meteors every year, spotting them before they enter the atmosphere is a bit uncommon.

In fact, 2019 MO’s recent visit marked only the fourth time an asteroid was detected before it hit Earth, according to CNET. The other instances occurred during the last 12 years. One of them was the small asteroid that exploded over Africa in 2018. This asteroid came so close to the surface that scientists were still able to find small fragments of it on the ground.

Although being able to detect asteroids before hitting Earth is becoming more common within the last couple of years, this does not automatically mean that impact events are becoming more frequent.

Instead, this simply means that the equipment agencies and amateur astronomers use are becoming more sophisticated and accurate when it comes to spotting incoming space rocks. NASA even has a specific department dedicated to monitoring asteroids as they approach Earth’s vicinity.

The object belongs to the Aten group of asteroids and has an estimated diameter between 1 and 2.2 m (3 - 7.2 feet).

It flew past us over Africa at a speed of 12.85 km/s. Its trajectory was heavily influenced by Earth's gravity, sending its aphelion out to the asteroid belt between Jupiter and Mars.

Its flyby marks the third closest approach of any known asteroid on record, including 2010 RF12 expected to flyby us in September 2095, and the second closest since 2011 CQ11 on February 4, 2011.

This is the 61st known asteroid to flyby Earth within 1 lunar distance since the start of the year, including 2019 VA expected on November 2, and 11th in the month of October. 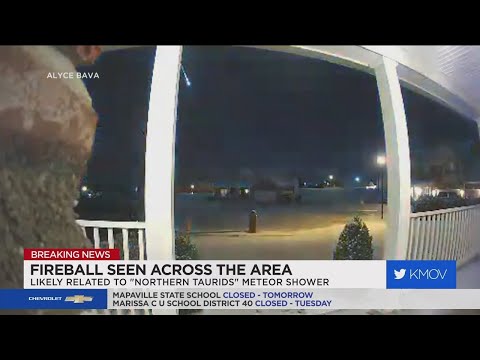