John "Stumpy" Pepys (1964–1966) (Portrayed by Ed Begley Jr. in the video "Gimme Some Money"). Died in a bizarre gardening accident that the authorities said was "best left unsolved."

Eric "Stumpy Joe" Childs (1966–1967). Choked on vomit of unknown origin, perhaps but not necessarily his own, because "you can't really dust for vomit." The name is an homage to "Curly Joe" DeRita of the Three Stooges.

Peter "James" Bond (1967–1977) (Portrayed by Russ Kunkel whose character was mistakenly credited as the name of the previous drummer). Spontaneously combusted on stage during a jazz-blues or blues-jazz festival on the Isle of Lucy, leaving behind what has been described alternately as a "globule" or a "stain".

Joe "Mama" Besser (1982) (Portrayed by Fred Asparagus). Claimed he "couldn't take this 4/4 shit"; according to an MTV interview with Spinal Tap in November 1991, he disappeared along with the equipment during their Japanese tour. He is either dead or playing jazz. 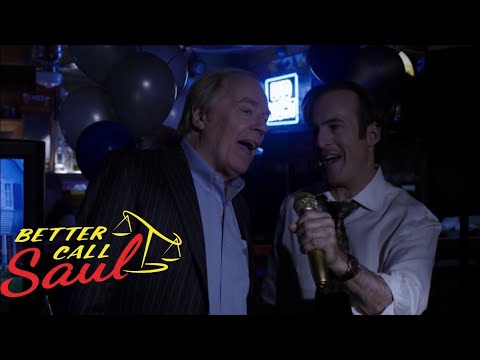 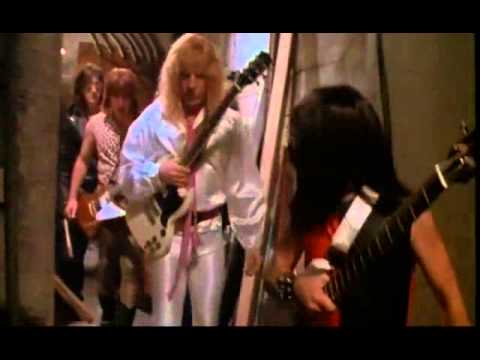