https://t.me/grahamwphill(...)eq6wyZohuxXwE4myaJ-o
Ukraine's Foreign Minister Dmitry Kuleba has stated that Ukraine's forces are in a 'critical position' in Donbass, as both the DNR and LNR have made recent significant, and decisive gains in territory, notably of course, Mariupol.

Op woensdag 25 mei 2022 16:26 schreef Schaamlap het volgende:
https://t.me/grahamwphill(...)eq6wyZohuxXwE4myaJ-o
Ukraine's Foreign Minister Dmitry Kuleba has stated that Ukraine's forces are in a 'critical position' in Donbass, as both the DNR and LNR have made recent significant, and decisive gains in territory, notably of course, Mariupol. 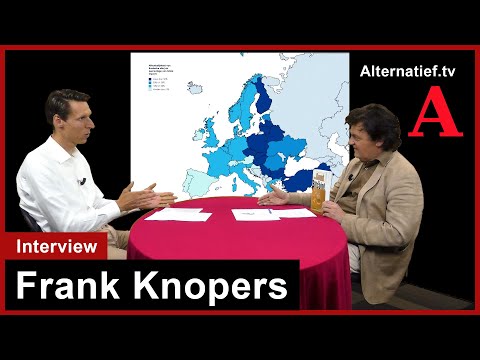 Now we are in a difficult situation and this situation will be aggravated.
Within a month and a half, until Western weapons arrive, encirclement, abandonment of positions, heavy losses are possible. You have to be ready for this.

Advisor to the Office of the President of Ukraine Oleksiy Arestovich
https://t.me/intelslava/2(...)wjbHfXr_3buIsmarEDlg

==================
The Gauleiter of the occupied regions of the Lugansk People's Republic said that Russian troops and the LPR army had already liberated 95% of the entire territory of the republic, but Severodonetsk had not yet been completely surrounded.

Indeed, it is not physically surrounded yet - its garrison can still withdraw to Lisichansk with relatively acceptable losses, then retreat through Seversk - the ring is not yet physically closed.
https://t.me/intelslava/2(...)unMf9-euitbPtqlC-NPQ
=====================
Moscow and Beijing strengthen cooperation in the military sphere and send signals to the West about it - The New York Times.

A confirmation of this cooperation is the joint sending of bombers over the seas in Northeast Asia in the midst of the Tokyo summit, where US President Joe Biden met with the leaders of Australia, Japan and India.

On May 24, China and Russia held their first joint military exercise.

As noted, the bombers were sent only for a clear show of force.
https://t.me/intelslava/2(...)RrVI0vbH3w3T5fH3wPvw

https://www.nytimes.com/l(...)sia-ukraine-xi-putin
"Russia and China stand against attempts by external forces to undermine security and stability in their common adjacent regions," according to the 5,300-word joint statement released by the Kremlin. It said both nations "intend to counter interference by outside forces in the internal affairs of sovereign countries under any pretext, oppose color revolutions and will increase cooperation in the aforementioned areas."
=================
donderdag 26 mei 2022 @ 08:28:27 #73